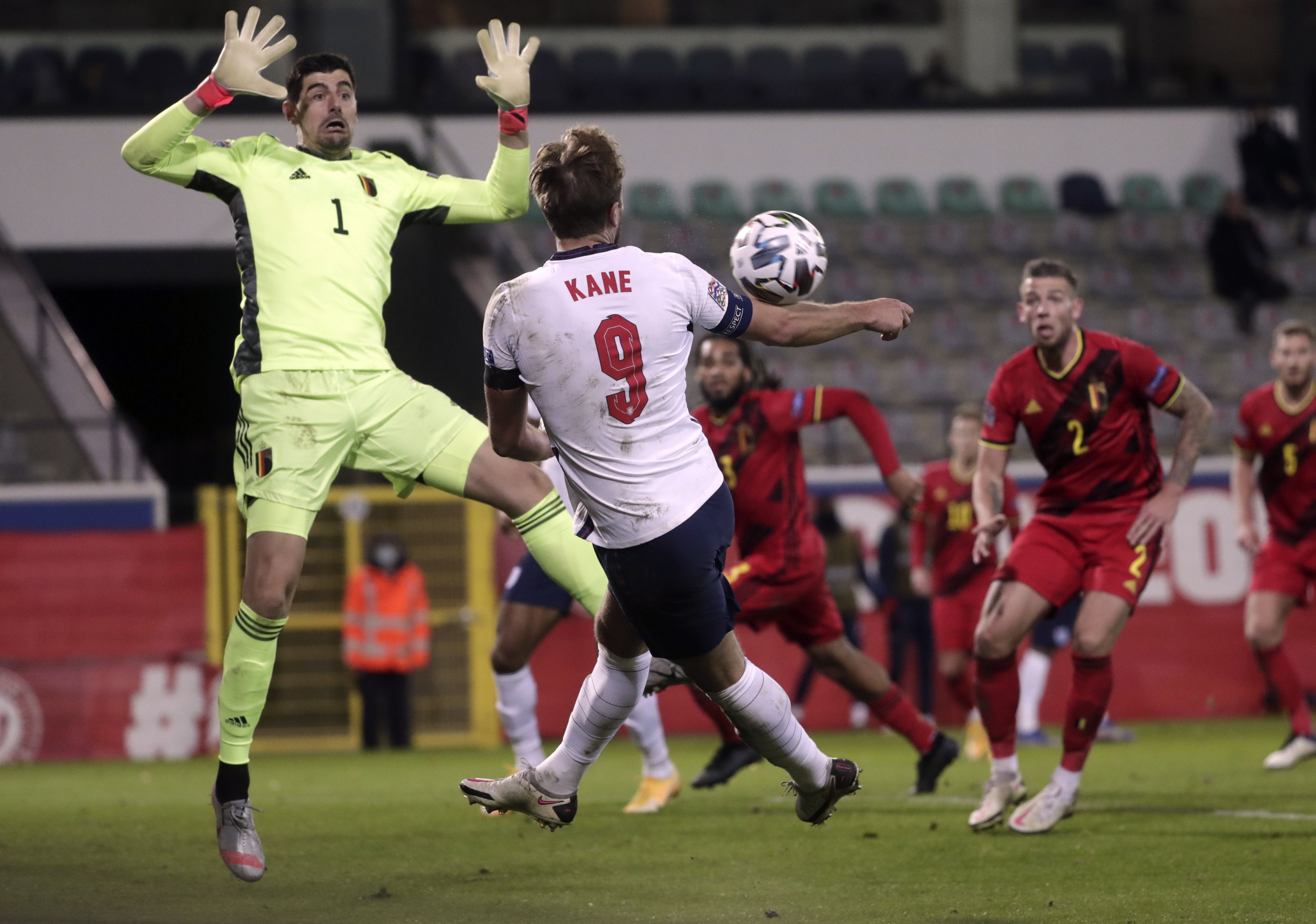 The most important results of the League of Nations were the triumph of Belgium over England (2-0), which meant the elimination of the English team, and the victory of Italy against Poland (2-0), which allowed the Italians depend on themselves to play the final round four, in their last game against Bosnia despite the triumph of the Netherlands (3-1). Denmark, with a penalty goal from Eriksen in the 91st minute, defeated Iceland 2-1 and Belgium will play their place in the final phase. The only team classified so far is France.

Belgium defeated England in Roberto Martínez’s 50th match as coach. The Belgian team had the success to score practically in their first two approaches to the English area. A shot from Tielemans in the 10th minute surprised Pickford. Fourteen minutes later, a very good free kick by Mertens made it 2-0. England commanded throughout the second half, but their good play did not translate into a result that gave them a chance to survive in the tournament. Grealish, Aston Villa footballers, left details of enormous quality. Belgium barely left their field and limited themselves to maintaining the advantage acquired in the first half.

Italy, with a penalty goal from Jorginho and another from Berardi, beat Poland, where Lewandowski barely shone. The young Italian team will play the final phase of this Nations League if they beat Bosnia in their last group match, which would knock out the Netherlands despite their 3-1 victory over Bosnia. Coach Frank de Boer opened his winning record after three draws and one loss at the helm of the Netherlands. Wijnaldum scored two goals in the first half of local superiority, something that was repeated throughout a match in which the clash between Barcelona’s Frenkie de Jong and Pjanic, captain of Bosnia, was experienced. Great game also for Depay, who scored the third goal. Bosnian Prevljak made it 3-1.

In another important duel but of the second division of this League of Nations, Slovakia defeated Scotland (1-0). Both teams played the match already qualified for the Eurocup. The Scots missed a good opportunity to achieve promotion to the first division of the tournament, something that they will have to capture in their next meeting in Israel. Wales, with Bale as the starter, beat Eire (1-0) and will play for promotion to the first division on the last day against Finland.