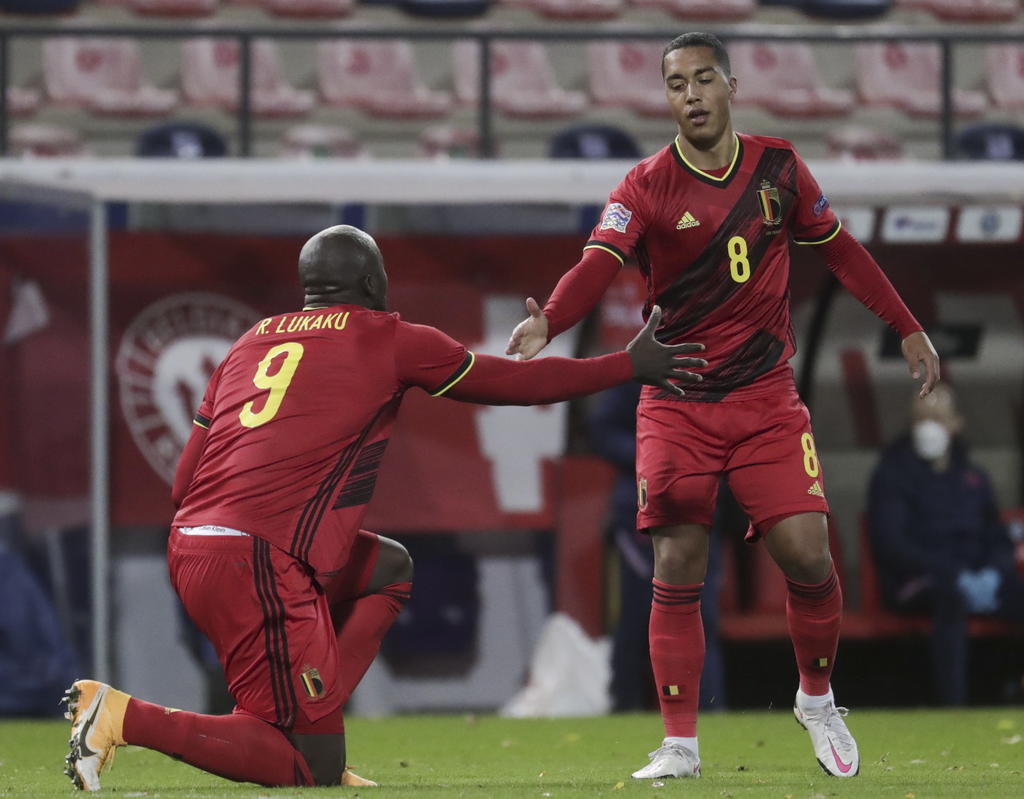 Belgium, who beat England (2-0), and Italy, who beat Poland (2-0), point to the final phase of the League of Nations that they still have to endorse on the last day, next Wednesday, against Denmark and Bosnia Herzegovina, respectively.

Groups 1 and 2 are still in the air. Nobody closed the classification although Belgium had it close. But a penalty goal in added time by Christian Eriksen gave the victory and returned the options to the Danish side.

Belgium, who beat England thanks to a good first half and the accuracy of Youri Tielemans and Dries Mertens, only needed one point to seal their pass. England ran out of options and the qualifying issue is a matter for Belgians and Danes.

Roberto Martínez’s Belgian side lead the quartet with a two-point advantage over Denmark, which they await on Wednesday at the King Power stadium in Leuven. Denmark is only worth victory.

The Danish box was with one foot out. They beat Iceland at the last minute, which has not yet scored and loses the category (2-1).

A first penalty from Eriksen put Denmark ahead but the away side drew five from the end through Vidar Orn Kajrtansson at Copenhagen’s Parken Stadium. In added time, Eriksen, again from eleven meters, regained the hopes of his team.

More open is the panorama in Group 1, where Italy, Holland and Poland still have possibilities for the last day. The Italian victory over Poland (2-0), sealed with goals from Jorginho, a penalty and Domeico Berardi, placed him first in the group to the detriment of his rival, who started the day as leader.

Roberto Mancini’s team visits Bosnia Herzegovina, last and already relegated, on Wednesday. Italy needs to win, which leads Poland by two points and the Netherlands by one, which beat the Balkan team at the Johan Cruyff Arena.

A double by Georgino Wijnaldum and a goal by Memphis Depay sealed the victory for Frank De Boer’s side, who visited Poland on the last date.

In League B, second category, Wales took a step forward to promotion after beating the Republic of Ireland (1-0) with a David Brooks goal from Gareth Bale.

It has one point more than Finland, who won in Bulgaria (1-2) and received in Cardiff in the last match.

Austria avoided defeat to Northern Ireland in Vienna thanks to a goal from Louis Schaub and remain the leader of Group 1 at the expense of Norway and Romania, who postponed their match due to the coronavirus.

Slovakia led to the first defeat for Scotland, which is in danger of its first place in Group 2 threatened by the Czech Republic that beat Israel with Vladimir Darida’s goal (1-0)

Turkey complicated Russia (3-2), who will play their promotion in the last day, although Serbia’s draw in Budapest (1-1) prevents Hungary from assaulting the leadership of Group 3.