It comes with the news that the band has signed with Nuclear Blast for worldwide releases. Behemoth’s Adam « Nergal » Darski said in a press statement that « now is about the future, and we look forward to starting the next chapter of Behemoth with a refocused and revitalized team in Nuclear Blast! »

The band’s last album was their eleventh: 2018’s ‘I Loved You At Your Darkest’. Its sequel, according to Consequence Of Sound, is scheduled for fall 2021.

« It is a great pleasure to extend our collaboration for the worldwide release of Behemoth’s upcoming studio albums, » Nuclear Blast Europe Head of A&R Jens Prueter said in a press release.

« Their 30-year journey has yet to reach its peak, and we are more than proud to help them on their way to being not only the greatest extreme metal band, but also one of the most exciting rock acts of the next decade. Few bands have the vision and the will to dominate the music scene. « 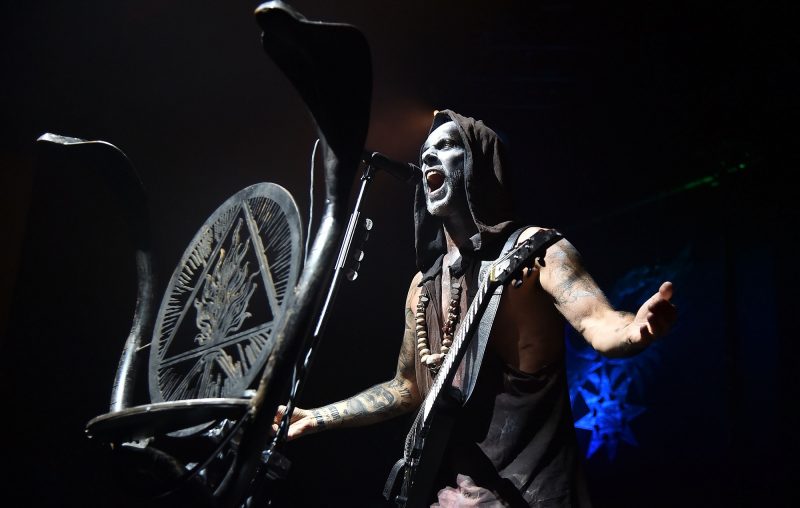 Nergal, for his part, was recently fined £ 3,000 for allegedly stamping works of art depicting the Virgin Mary.

It comes after the Polish musician posted on Facebook a photo of a shoot for his side project Me And That Man in 2019.

But he has rebutted the accusation and the case is now expected to go to a full trial. If convicted, the leader could face two years in prison.