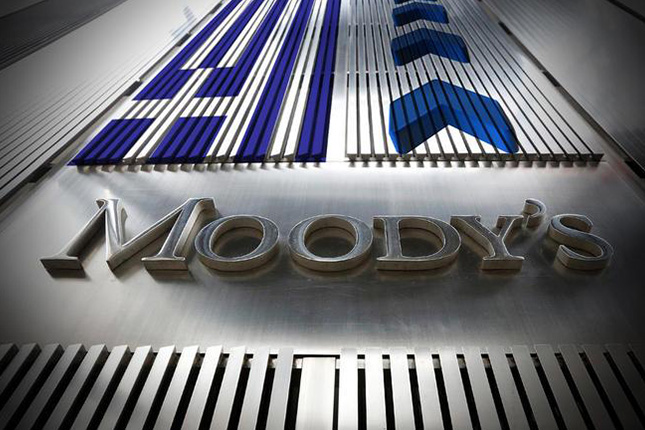 Moody’s has published a report detailing that the quality of BBVA’s assets will deteriorate due to the sale of its subsidiary in the United States to PNC Financial.

María Cabanyes, Moody’s senior vice president, explained that “beyond capital, the greatest credit impact of the sale of BBVA to PNC Financial Services will be felt in the quality metrics of BBVA’s assets, which will deteriorate around 40 basis points. This is due to the fact that BBVA’s asset quality metrics in the United States are more solid than those of the group ”.

Although this operation will raise the bank’s capital buffers, Moody’s analysts believe that it will only be a temporary situation, because the bank is already considering options such as share buybacks or a merger with Sabadell.

The firm has assured that “Moody’s does not currently have plans to change its opinion on BBVA’s capital after the news of the sale and it is unlikely that the generated capital will remain totally blocked within the bank.”

Although the divestment in the United States will increase BBVA’s exposure in other markets that are more volatile, Moody’s believes that this situation will be “temporary” and that the banking group will rebalance when the excess capital of the operation is used in markets. more mature.

In relation to a possible merger with Banco Sabadell, the rating agency has explained that BBVA’s credit profile cannot be fully assessed without knowing the terms of the transaction in detail.

Moody’s has warned that “the largest capital buffers are likely to be adversely affected at a time when downside risks from the coronavirus economic crisis could result in larger-than-anticipated credit losses.”

On the other hand, the merger operation with the Catalan financial institution could generate negative pressure for BBVA’s debt and deposit ratings.