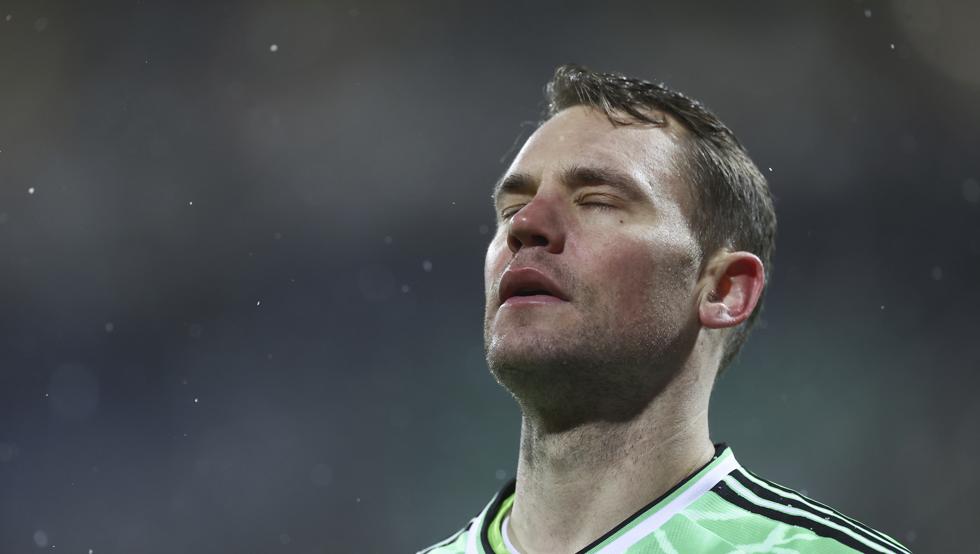 Capital surprise in the German Cup. After 120 minutes and eleven penalties, Bayern Munich were eliminated by a Second Division team, Holstein Kiel, who gave the surprise and got into the round of 16 eliminating the European champion and all-powerful Flick team. After sending the game into extra time in 95 ‘and stoically enduring a very difficult extra time, Kiel did not miss any of their shots from eleven meters and celebrated a historic victory because, since the 1960s, there had been no faced Bayern Munich.

During the 90 minutes it is true that the Bayern players dominated and were the protagonists of the game but the score, always tight, did not leave them calm. They began to stir it early, at 14 ‘, when Gnbary sent to save (0-1) a good assist from Thomas Müller. With the wind in their favor, Flick’s men relaxed and let themselves be carried away until at 37 ‘, Bartels surprised Neuer and put the tie (1-1) at the worst moment, on the edge of half-time.

The time off was used by Bayern to rebuild and begin to certify the tie, but not with much success. The manager of the first attempt was Sané with a goal from a direct free kick in the 48th minute (1-2) that gave the favorites a momentary advantage. From there, the carousel of changes began by the two coaches and it was where the depth of the bench of the Bavarians was noticed, with substitutes like Lewandowski or Douglas Costa, who had the sentence in their boots, but did not achieve it. .

And in the last play, minute 95, Wahl, with the time fulfilled, put the 2-2 on the scoreboard sending the game until extra time. Bayern had not gone to Kiel for a walk.

Already in extra time, the truth is that the Bavarian team fought the winning goal much more than Kiel, but this closed and managed to extend the agony until the penalty shoot-out. Already from eleven meters, the lower-category team showed their quality and finesse with their throws and their pulse did not tremble until Marc Roca, with a tight shot, missed the final penalty, thus leaving Bayern out of the cup turner.