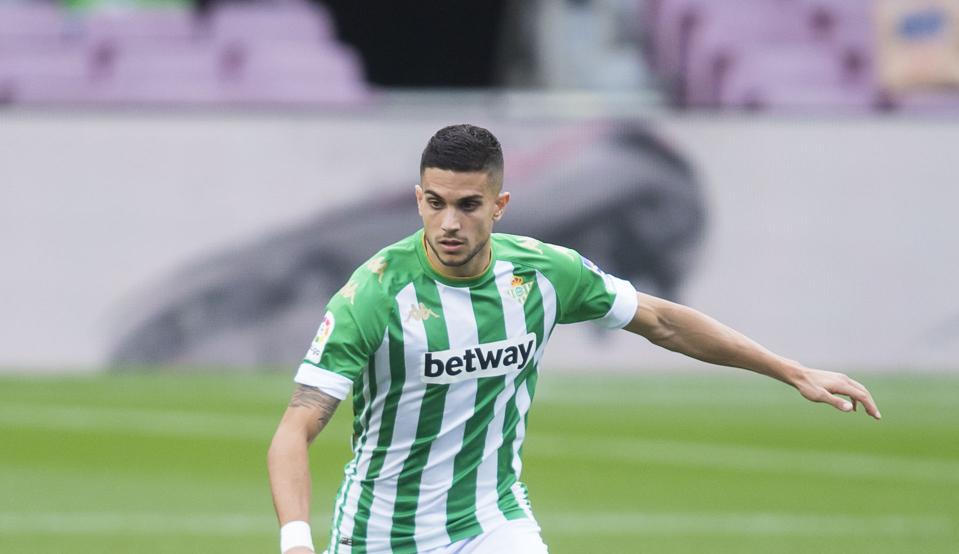 Marc Bartra has reported this Friday through his Instagram account that he has already fully recovered from gallbladder problems that were the cause of the colic that he had been suffering from for weeks and had caused him a significant weight loss. The ailment was diagnosed a month ago and since then, with the help of doctors, trainers and the nutritionist, he has managed to overcome it.

Now the Catalan center-back has to recover from the tendon injury that has prevented him from even putting on his boots and has not allowed him to play or train normally since last December 20, when he played in Los Cármenes against Granada, already with ailments that were aggravated by forcing.

The message that Bartra has published this Friday on his social networks is the following: “Very happy to be able to say that my gallbladder is already 100% healed! It’s been a month since we finally found out the cause of the colic I had, since it was becoming more and more painful and made me lose more and more weight. I want to thank the doctors, trainers and our nutritionist Giuseppe who have helped me a lot so that in less than a month I get back in shape and finally end these setbacks. Now I just need to finish recovering from the injury so that I can soon join the team to continue helping! Thank you for so many displays of love and support during this time! We remain strong ”.

Since that December 20, Bartra, who until that day was the only Real Betis player who had started in the 13 league games played – all played them complete except one against Elche, in which he was replaced in 75 ‘ -, has lost another 13 games, 9 in the League and 4 in the Copa del Rey, in which Betis reached the quarterfinals.