Home>World>Barcelona will add 1,000 more places in municipal nurseries until 2024 and will reach 9,500 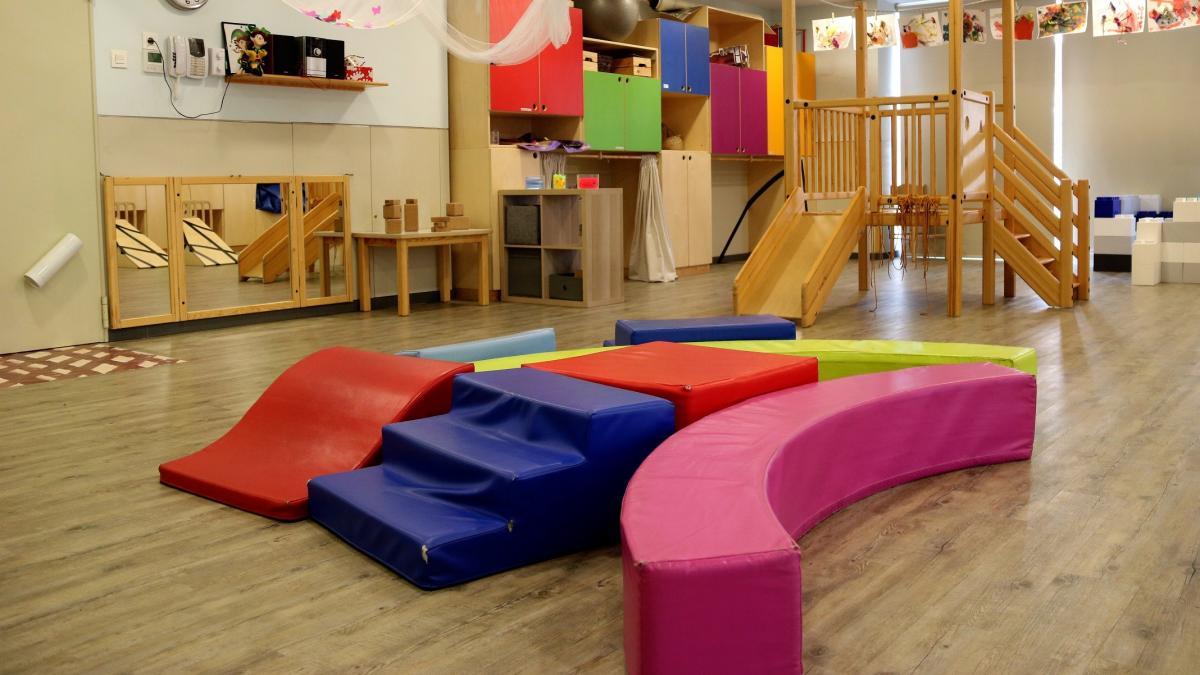 “We propose to leave behind the old concept that the education and upbringing of children from zero to three years old, as they are outside compulsory schooling, is only a matter for families,” said the mayor of Barcelona, ​​Ada this Thursday. Colau. With this objective, which seeks to move towards “equal opportunities from the first years of life”, it has announced that between this year and 2024 the city will win 13 municipal nurseries more and will go from 102 to 115. This will mean adding 1,000 places to the current 8,500, until reaching 9,500. It is one of the measures of a plan that the City Council has presented aimed at young children, which provides for a investment of 24.9 million euros in kindergartens and other types of centers until 2024.

The 102 nurseries that now exist in Barcelona allow 20% of the children to go to school from 0 to 3 years of the city, which is a total of 38,377, and according to the Commissioner of Education, Maria Truñó, they cover 63% of the demand.