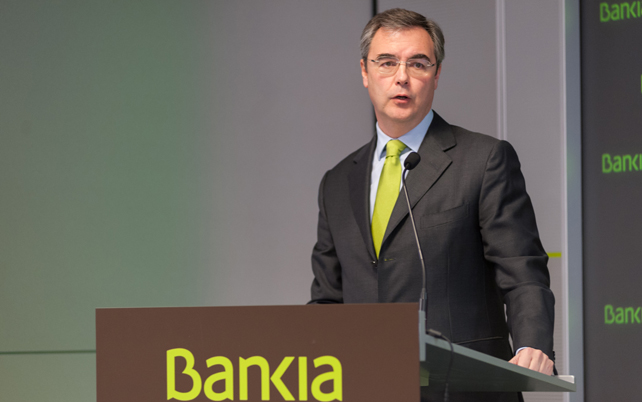 The CEO of Bankia, José Sevilla, considers that the bank mergers that are taking place in Spain are a “preliminary step” for the future to address European consolidation, which requires “structural changes” and “is on the way”, as explained this Tuesday.

“I think something is missing, but we are on the way. The consolidation of the largest banks at the national level in each country can be seen as a preliminary step so that in the future a consolidation at the European level is addressed ”, Seville assured at the ‘XXVII Meeting of the financial sector’, organized by Deloitte Appraisal Society and ‘ABC’.

For this, Seville believes that a “firm commitment” to the European Banking Union is necessary, which has been “a little halfway there.” Thus, he has claimed to advance a common deposit guarantee fund, which he sees as “key” for entities to perceive themselves as European, as well as in a common resolution standard that really works on a European basis.

Likewise, the CEO of Bankia has pointed out that the use of global technology platforms, which allow economies of scale in the sector, requires “overcoming regulatory barriers and that certain States assume they lose certain sovereignty over financial entities.”