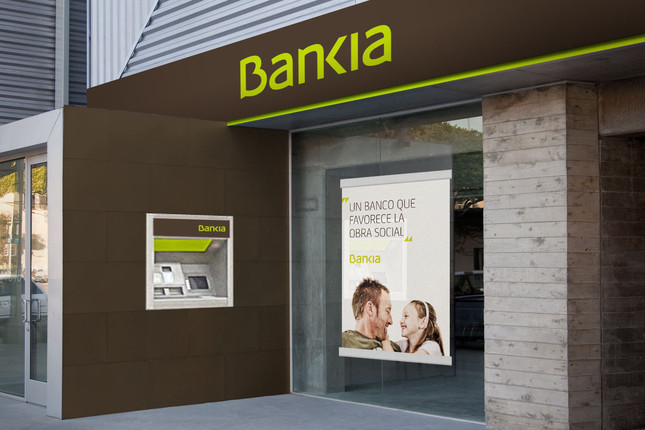 Bankia, Fundación Caja Rioja and the Ministry of Agriculture, Livestock, Rural World, Territory and Population have awarded the ‘Award for locating the first mildew spot in 2020’ to Guillermo Soldevilla León, from Aldeanueva de Ebro.

The ‘Mildiu Awards’ are a recognition of the work of winegrowers in the care they provide to their vines and awarded to those who detect the appearance of mildew earlier, a type of fungus harmful to vineyards.

Prevention involves quickly knowing the appearance of this fungus, endemic in La Rioja, allowing the Plant Health Service of the Ministry of Agriculture, Livestock, Rural World, Territory and Population to determine the most opportune moment to carry out the treatments.

On this occasion, the first provincial stain that Guillermo Soldevilla León detected in the Alfaro area and it was the earliest of the 47 editions in which this award has been announced. For this he has received the trophy and the 500 euros prize.

For this reason, Bankia, the Caja Rioja Foundation and the Ministry of Agriculture, Livestock, Rural World, Territory and Population want to symbolize with this act limited to the ‘First Provincial Spot’, the delivery of all the prizes.

The Minister of Agriculture, Livestock, Rural Areas, Territory and Population has commented that “this year more than ever, with the early appearance of the fungus, the awards have shown their effectiveness to ensure the best health status of the grape and facilitate the harvest arrive in the best condition ”.

The general director of the Caja Rioja Foundation, said that “what we started with these awards 47 years ago continues today in our efforts to contribute to the social and economic development of our community from the territory and help our winegrowers to obtain the best quality in the fruits and wines of La Rioja, a guarantee of prosperity in our towns ”.

On the other hand, the corporate director of the Northern Territory of Bankia added that “Bankia is involved in the day-to-day life of La Rioja beyond financial support, through initiatives such as these with which, together with the Foundation Caja Rioja, we contribute in the daily work of Rioja winemakers and in the recognition of their excellence ”.