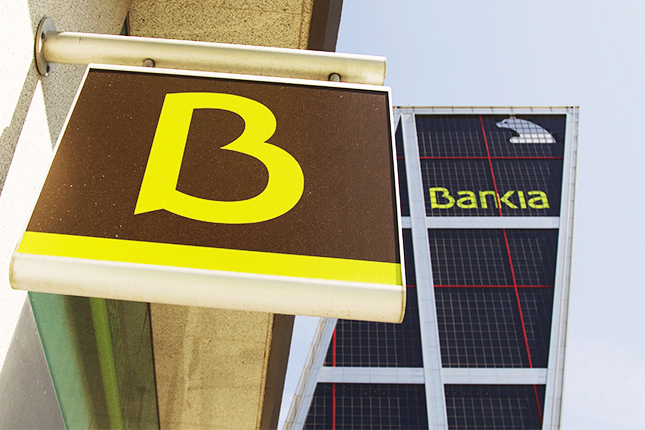 Bankia and the Gran Canaria Basketball Club have renewed their agreement, for the eighth consecutive year, to support the youth squad with a series of sports promotion programs, which aim to promote and bring basketball closer to the youngest.

Bankia has reported that it will financially support the program to promote sports during the sports season for the benefit of all the teams in the quarry of CB Gran Canaria.

The corporate director of the bank’s Territorial de Canarias explained that “at Bankia we have a firm commitment to the Canarian society in general and with the youngest in particular, for this reason, we are very proud to be part of the training of the young people because, in addition to doing physical activity, they acquire values ​​such as camaraderie or teamwork that we consider fundamental and with which we feel very identified ”.

On the other hand, the director of the Bankia Business Center in Las Palmas de Gran Canaria has valued “the entity’s commitment to the Islands, without which we do not understand the bank”, as well as “the pride and responsibility that working hand in hand with a club that is a benchmark such as CB Gran Canaria ”.

During the celebration of the event, the president of CB Gran Canaria highlighted that “the renewal of the agreement between the two entities after so many years of joint collaboration is a reason for mutual congratulations” and has shown great satisfaction “to know that such an important sponsor for us, keep betting on our entity, and even more so in these times ”.

Finally, Moreno has underlined “the essential work of Bankia in supporting the training of all the members of the yellow quarry, since it is a fundamental pillar of CB Gran Canaria and that does not stop growing every year thanks, among many aspects to this beneficial agreement ”.