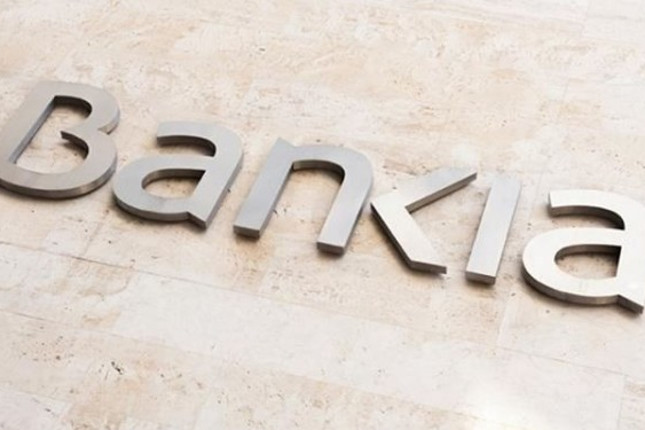 Bankia and CajaGranada Fundación have supported with € 20,000 two environmental projects developed in Granada and Jaén.

The Miguel García Sánchez Foundation and the Jódar Forest Ranger Ecologist Association have been selected in the ‘I Call for Environment and Sustainable Development’.

The bank has reported that the objective of this initiative is to support environmental projects committed to sustainable development and nature conservation in the area. The call is aimed at supporting projects that promote the conservation, restoration and sustainable use of terrestrial and freshwater ecosystems; that help reduce and recycle waste, especially plastics; and that promote technological innovation aimed at reducing or avoiding environmental damage.

On the other hand, Bankia and CajaGranada Fundación have positively assessed the impact on reducing the carbon footprint.

Each program has received 10,000 euros so that they can start the organization of hiking routes in different municipalities on the coast of Granada, Malaga and Almería, to clean natural environments such as forests or boulevards that flow directly into the sea of ​​waste. to develop the Miguel García Sánchez Foundation; and the implementation of an ecological corridor in Jódar through the planting of arboreal and shrub species by the local citizens, which connects the Sierra Mágina with the Barranco-Arroyo de la Arena, carried out by the Jódar Forest Ranger Ecological Association.

María Elena Martín-Vivaldi, president of the CajaGranada Fundación, explained that “for the CajaGranada Fundación it is a pride to collaborate with Bankia in an initiative like this one, aimed at protecting the environment. In such a complicated year, it is especially satisfying to support projects that bring out the best in human beings and their connection with nature ”.

For his part, Joaquín Holgado, the corporate director of the Bankia Territorial in Andalusia, commented that “at Bankia we have a clear commitment to the environment and, therefore, we are proud to be able to support Andalusian associations that work with a green perspective and that have the objective of building a more just and sustainable society ”.

The applications have been evaluated by a jury made up of representatives of CajaGranada Fundación, Bankia and a specialized technical advisory.