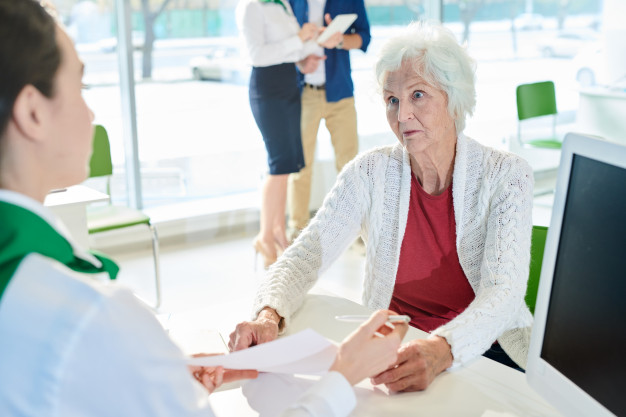 Senior customers, over 65, are not digital natives but are beginning to emerge in the use of digital tools, even above many younger people. A good example of this is the number of senior clients of Banco Santander that have already been able to digitize themselves for the use of online banking: more than one million, 48% of the total.

Time restrictions to go outside and the fear of contagion have deterred a large part of the population from going to branches, especially the elderly, despite the fact that many of them have continued to serve the public.

Only in the first full month of confinement, Banco Santander registered 300,000 new users of its online banking and of them 15% were older than 70 years. In total, this bank has 5.1 million customers in Spain who use digital channels, 64% of its active customers, who connect more than 22 times a month to the bank’s app and website. At the end of last September, the group had 147 million digital customers worldwide (41.4 million more than a year earlier).

Banco Santander bets on its digital offer to the elderly group by messages such as the guarantee of security in transactions and simplicity in use.

The new Santander app, launched shortly after the summer, has been designed thinking about offering all the facilities so that customers with less digital habit also feel comfortable. To access, it is necessary to download the app, sign a multi-channel banking contract, have access codes and a digital signature. The app has expense charts and a budget tool, as well as a quick action button. A video explains how to customize it.

In addition, in 2019 Banco Santander launched a special offer of products and services, which now makes confinement measures more bearable and takes care of the well-being of the elderly. It’s called Senior Service and it includes a telecare team for any type of emergency; accident insurance in the event of burns, fractures, trauma and other claims, and various domestic support services: physical and technological handyman, 24-hour telephone assistant and optimization of receipts. Also includes a free debit card. In addition to the 24-hour telephone service for Senior Service, the Superlínea Santander telephone service recognizes the numbers of those over 65 years of age and gives them attention without waiting.