The santafesino Facundo Bagnis advanced this Tuesday to the second round of the ATP 250 in Marbella, in Spain (brick dust), after winning the “duel” between Argentine tennis players Francisco Cerúndolo by 6-3 and 7-6 (2).

Bagnis, born in Armstrong, Santa Fe, and ranked 104th in the ATP world rankings, used exactly two hours to defeat Cerúndolo (114th), with whom he had lost the previous time they met, in the challenger from Campiñas, Brazil, last year. 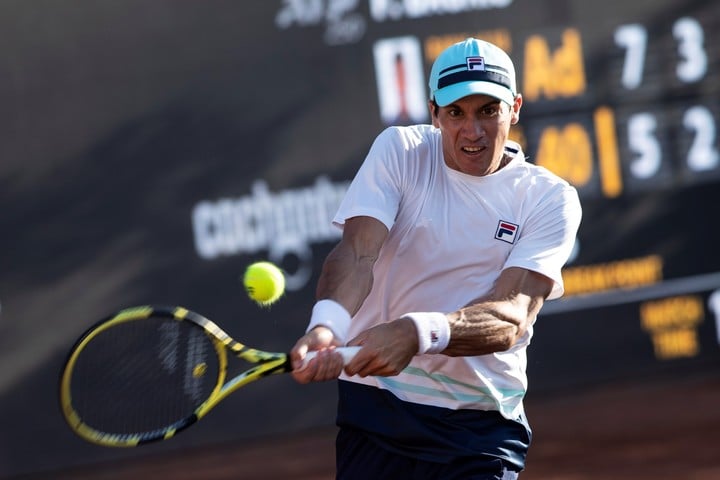 The Santa Fe will face the Korean Soonwoo Kwon. 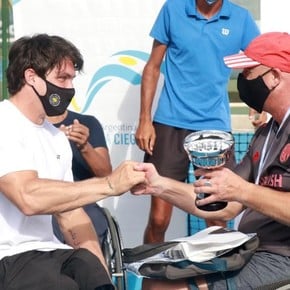 The 31-year-old from Santa Fe confirmed in Marbella that he is going through a great moment, after having reached the semifinals of the Córdoba Open this year and the final in Santiago, and will play his next game against the Korean Soonwoo kwon (81 °), who beat Danish Holger Rune (321 °) by 6-3, 3-6 and 7-6 (4).

The Andalucía Open has another Argentine installed in the round of 16, the Azuleño Federico Delbonis (85th), who on Monday beat Spaniard Roberto Carballes Baena (98th) by 7-5 and 6-1, and will play his next match against Slovak Norbert Gombos (99th), who eliminated in the initial round at cordovan Juan Ignacio Londero (94 °). 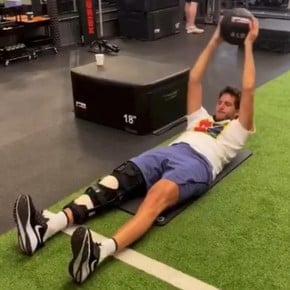 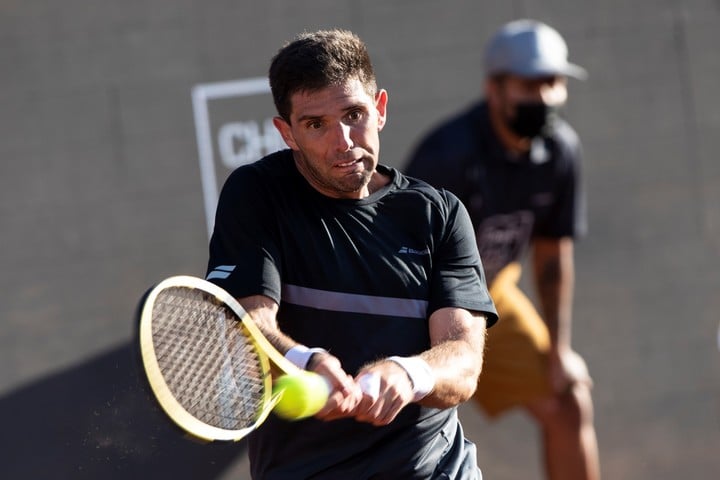 Federico Delbonis is the other Argentine standing in Spain: Norbert Gombos will play him. 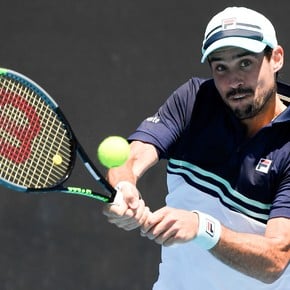