Bad Bunny returns to the stage and is a trend 0:59

(CNN) – It’s happening! Bad Bunny announced that he will embark on a tour of North America, under the name of The Last World Tour 2022. 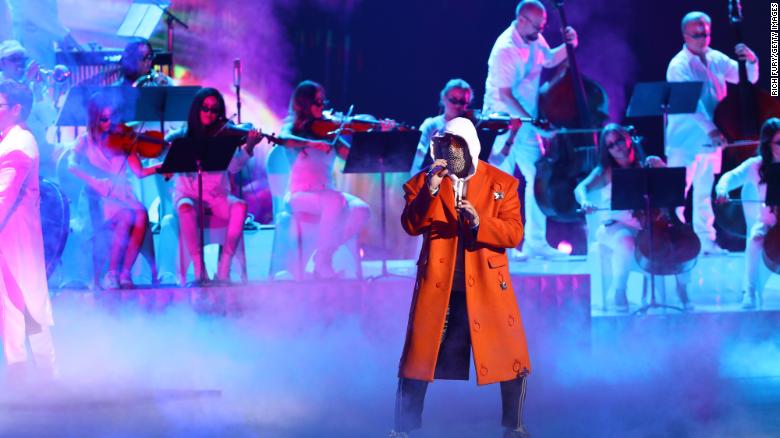 Bad Bunny performs during the Latin Grammy Awards at the MGM Grand Garden Arena in Las Vegas in November 2019.

Tickets go on sale Friday and tour dates run from February to April next year.

Bad Bunny announced the tour on Sunday after his WrestleMania debut. There he teamed up with Damian Priest to defeat The Miz and John Morrison.

He also won a career-first Grammy for Best Latin Pop or Urban Album for “YHLQMDLG” at the 63rd awards ceremony.