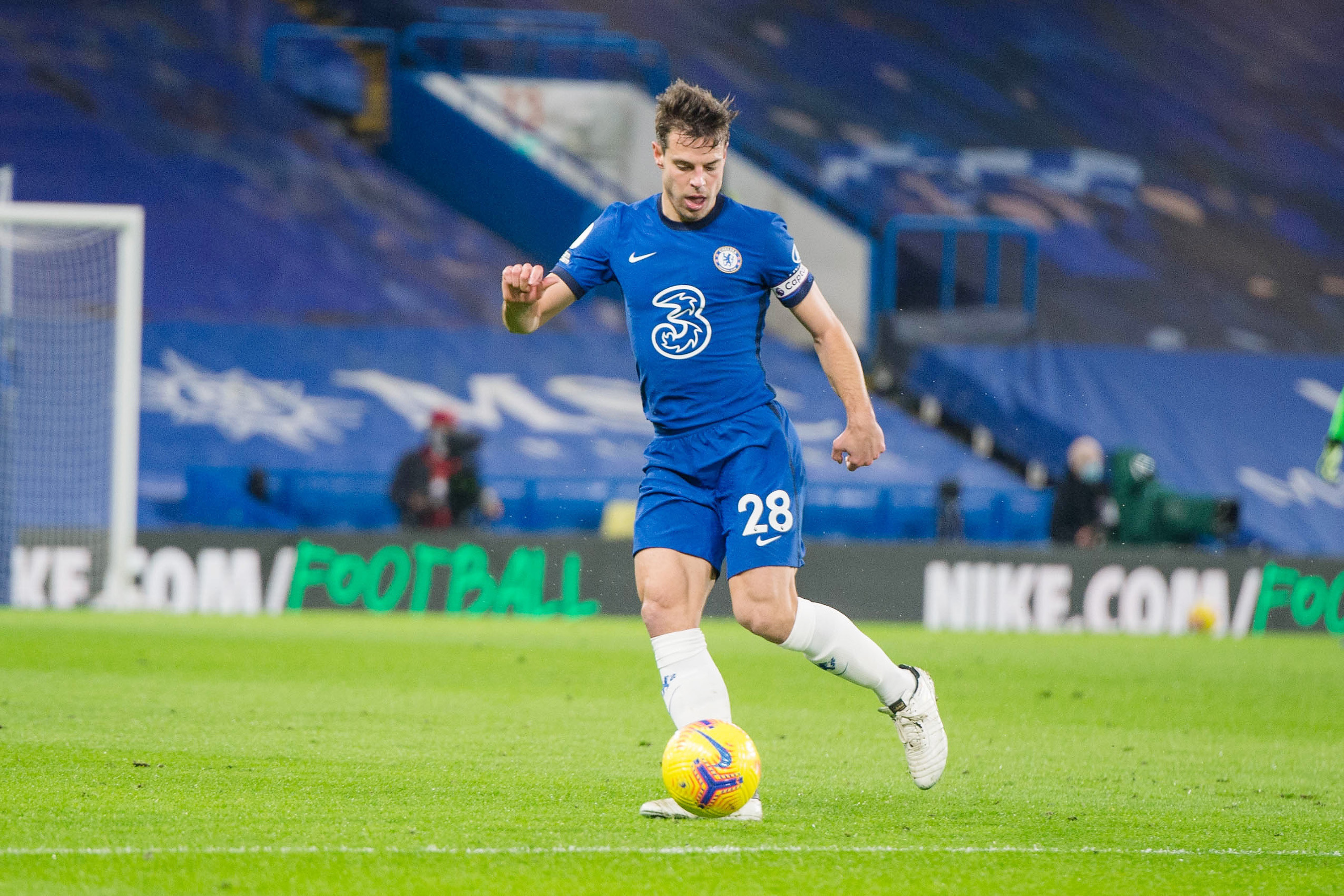 César Azpilicueta (Zizur Mayor, Navarra, 31 years old) arrived at Chelsea in the summer of 2012 from Olympique de Marseille. Seven and a half years later he is the captain and has lifted two Premier League (2015 and 2017), two European Leagues (2013 and 2019), one FA Cup (2018) and one League Cup (2015). He has just surpassed 400 games with the blues and is the tenth defenseman with the most assists in the history of the Premier. In this time he has seen a bunch of coaches parade: Di Matteo, Rafa Benítez, Mourinho, Sarri, Conte, Lampard and now the German Thomas Tuchel, with whom he plays as a right central in a line of three. “I feel comfortable, with Conte I was already playing there,” he says.

Ask. The captaincy in English clubs has a very active and representative sense of the club outwards.

Answer. Clubs in England have other structures and sometimes it involves more responsibilities. You have to represent the club inside and outside. I like to visit the sports city of Cobham, we have a spectacular academy in which the under-18s have been European champions several times. I see players who later come to train with us or with the women’s team, one of the strongest in Europe.

P. As captain he has had to face the racism suffered by his colleagues like Rüdiger.

R. These are incidents that, unfortunately, we are talking about in the year 2021 and it saddens me. The club owner [el magnate ruso Roman Abramovich] he is very active in campaigns against racism and discrimination. There shouldn’t even be a chance that a partner might be affected by this kind of thing. We know that we are public figures and that when we do not play well we will be criticized, but we must not cross the line with those racist comments on social networks. The platforms must take a step forward, I have always asked for identification, that people do not hide behind a screen and be responsible for their actions.

P. With the covid-19, there was an implication of the Premier’s players, led by the captains, in the creation of a fund to help Social Security. Has it helped you to remove the label of frivolous collective?

R. We wanted the initiative to encompass all the Premier League players, to do something great, beyond what each one would later do individually. England is a very special country and the coronavirus has affected a lot. It was gratifying that everyone got involved, no matter what country or club we were. Going hand in hand was important.

P. Lampard was a symbol of Chelsea, has the fans taken its toll on his dismissal?

R. I was Frank’s teammate and then he was my coach and what we wanted was the same, to win. He is a legend, he has always shown it. The players are also responsible for the results, none of us want to be in that situation, we all suffer it. Whenever there is a change of coach, the players are looked at. The club decided to change to improve the dynamics and achieve the results that are required of Chelsea.

P. Where did Tuchel start to get his hands on the team?

R. The tactic has changed, now we are playing with three centrals. He always wants to control the game with the ball because we have attacking people who can make a difference. Defensively we have to be more solid, we were conceding a lot of goals and to qualify for everything we have to be stronger behind. In these few games we have recovered ground, we were very far from the top, but we have not done anything yet.

P. Is Tuchel following the Guardiola or Klopp line of pressing high and looking for quick transitions?

R. It is the idea, but we are talking about coaches who have been working in a team for a long time, we have only been with Tuchel for a few weeks. He wants the team to be the protagonist with and without the ball. Recover quickly and place attacking players where they can make a difference. We must show that we are capable of maintaining that style.

Tuchel has changed the tactic, now we are playing with three centrals. Defensively we have to be more solid

P. You and Koke are the only survivors of the 2014 semi-finals.

R. Atlético at that time was a very strong team, with Courtois, Filipe, Costa, Adrián, Raúl García, Tiago, Juanfran… They were an experienced team, ex officio, who fought. In the first leg we drew 0-0 and at Stamford Bridge we did the hardest thing, score 1-0. They showed that character to get up, they tied us and in the second half they were superior (1-3).

P. What does this Atlético tell you?

R. El Cholo has changed systems, but they still have that competitive gene. Now he has different players, they like to play with the ball more and come from behind with him.

P. In these six years, Atlético has not changed coaches and Chelsea has had Mourinho, Conte, Sarri. Lampard and now Tuchel.

R. Chelsea’s history says they tend to change coaches. It is the owner’s decision. The multi-coaching formula has been successful, we have won national and international titles. Other clubs opt more for continuity and have also had success, others have not.

P. What do Timo Werner and Havertz, the two big club investments, lack to fit into English football?

R. It is not easy, new league, young players, the team has not been at their level as a group in some moments … Everything affects. They have shown attitude and effort, in bad times too, which is when you see the players. Seeing the quality and talent that their progression has will be important.

Chelsea’s history says they tend to change coaches. It is the owner’s decision. The formula has been successful, we have won national and international titles.

P. Chelsea is the club that has spent the most this summer (240 million euros), but they have embedded strong youth players.

R. Chelsea has been one of the most important academies in the world in terms of titles. We have had great players who have later been loaned out. It is difficult to take that step to get there and they have achieved it. They are an important part of the team and are gaining experience. In the past, not many homegrown players have made their debut or they haven’t had that regularity of settling in, but lately they have. Mourinho and Conte already put some. Hudson-Odoi, just 17 years old, was a starter with Sarri until he was injured. Uffff, he has a lot of talent in one on one, now he plays as a winger, but he can also do it as a forward. That start he has is difficult to defend, I say it from experience.

P. And Mount and Abraham?

R. Mason [Mount] He works a lot with and without the ball, he generates many chances. Abraham is very strong physically, he knows how to create his chances and find the spaces in the area. It’s not easy being a forward at Chelsea.