The Austrian GP F1 2021 It has left a bittersweet taste to many fans, especially the Spanish ones. In addition, this week we have been able to know some relevant decisions regarding the future of some teams, such as the renewal of Lewis Hamilton, who will remain at Mercedes at least until 2023. This contract signing could involve tying Valtteri Bottas, since it seems that the Briton, seeing what George Russell is accomplishing, would not like at all that he was his new teammate. Although many things can still happen …

Regarding free practice session 3, we have seen how some cars have blocked others in timed laps. A very short circuit this Red Bull Ring, and that already suggested that this type of situation could occur in qualifying. It was precisely Fernando Alonso the one who complained that Kimi hindered him in free practice. But surely he would not imagine that the worst was yet to come, since in qualifying, with the best Alpine according to Alonso’s words, and with the possibility of starting 5 or 6, he saw how in the last corner Sebastian Vettel’s Aston Martin did it. it sent everything to the fret, since it was it face down and had to brake not to take it ahead. He had been doing a super lap, with a great time that would take him many positions up, however, he has remained P14. 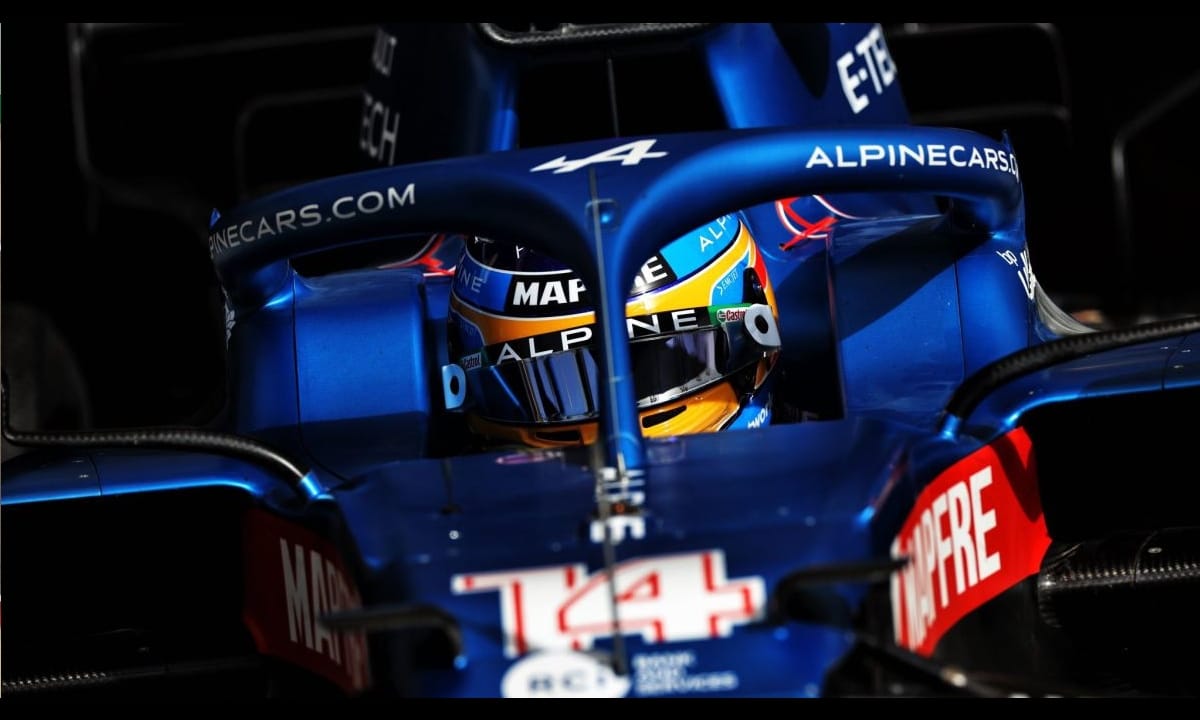 Indeed, it is expected that Seb has a grid penalty. Whether it will be 3 positions or more remains to be confirmed, but what he did today has been even dangerous. We will finally see how this ends. Both drivers have gone to testify before the FIA, and everything is being investigated. If he is penalized, we will see if Carlos Sainz manages to climb any position, since the Ferraris have not had a good day either, leaving both out of Q3. However, it is likely that tomorrow in the race they will do better.

Other remarkable things, well that Max Verstappen takes pole again and he has complained because he thinks he had more, but they have finally released him to the track very soon. The performance of the Dutchman and Red Bull was incredible. His teammate, Pérez, has also done very well and will start P3, just behind a Lando Norris who has done magic with his McLaren and has narrowly missed pole position. A golden opportunity to give Mercedes a great blow in the Drivers ‘and Manufacturers’ World Championship, as they have not managed to be among the first. Tomorrow they will leave P4 and P5 with Hamilton and Bottas respectively.

A mess is brewing at Haas that could leave Guenther Steiner out. Gene Haas selling the team and Schumacher looking for a seat at Alfa Romeo. Why? Papa Mazepin is pushing for his son’s chassis to be changed, and he might be thinking of buying the kit… something like what Papa Stroll did.

The heads and tails of this classification: George Russell and Daniel Ricciardo. The Briton managed to get his Williams on medium tires in Q3 for the first time in many years. And finally P9 has finished. The Australian cannot be found, with a very poor performance since he arrived at McLaren.

Wait tomorrow an interesting career. We will see if Carlos and Fernando can overcome something, although it will be complicated. In addition, the Oviedo driver assures that they had chosen to choose tires focusing on Saturday for qualifying, and that compromises their strategy for tomorrow. It was the first time they had new tires to make two attempts in Q3 …