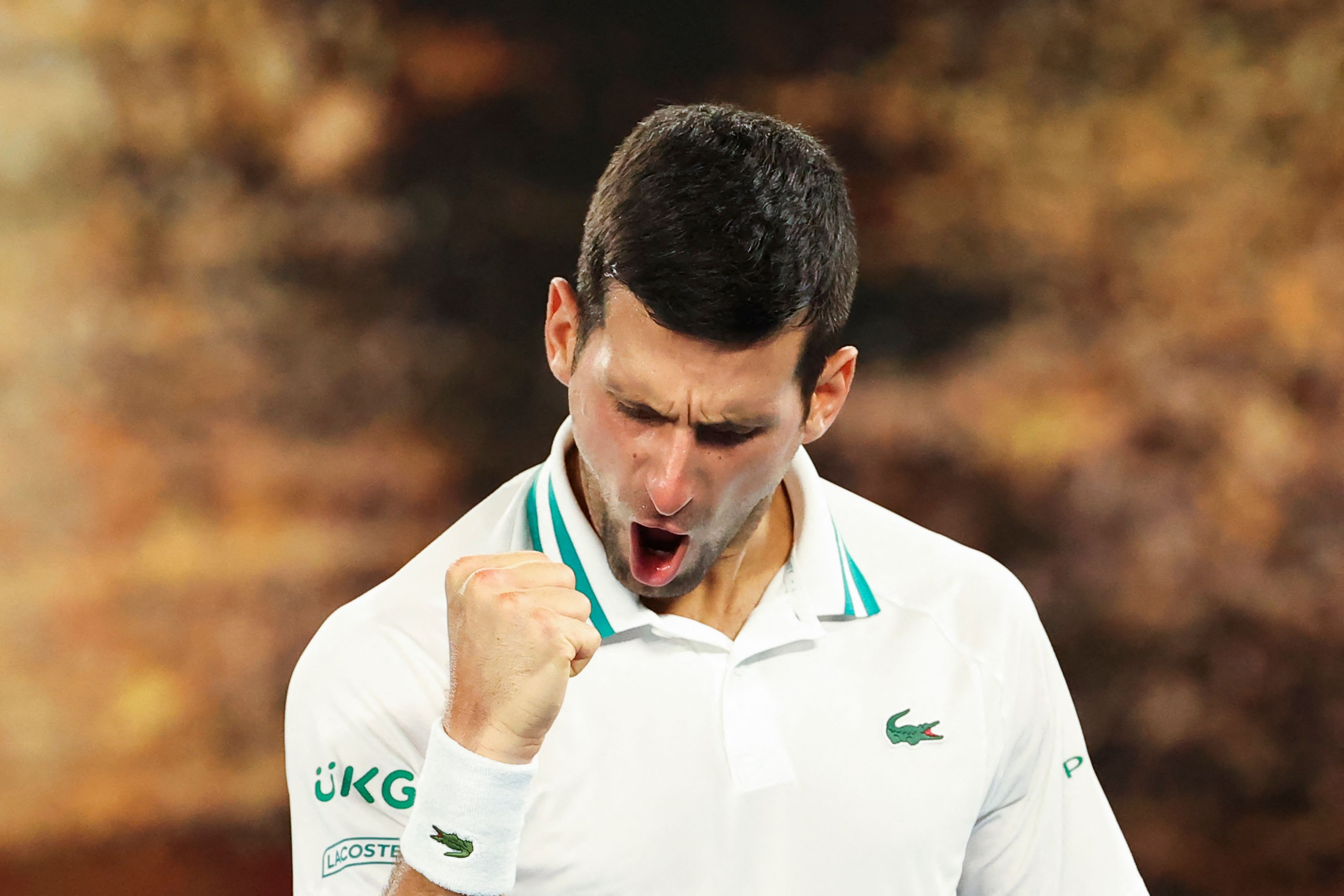 Djokovic and Australia, Australia and Djokovic. Or a love story. “It’s the conditions, the surface, the games at night, which suit my style very well… Somehow, here I always find the way to get my best game. The more I earn, the more I want to return. And this continues ”, exposes the number one after ending the beautiful journey of Aslan Karatsev in the semifinals (6-3, 6-4 and 6-2, in 1h 53m) and having enshrined his ninth final in Australia, unique terrain and heavenly for him, the male tennis player who has performed the most and best in the ocean major.

You know: the eight times he reached the final episode of the tournament, he won. Full. And now, after a path dotted with controversy, because there are not a few who have questioned the injury that has dragged on the right side since the third round, it is once again one step away from the trophy. Only Daniil Medvedev or Stefanos Tsitsipas, summoned this Friday (9.30, Eurosport) in the other semi-final crossing, can prevent it.

In any case, Djokovic will arrive at the big day in a circumstance unimaginable for him a few days ago. Against Taylor Fritz, the day the stands were vacated at the edge of midnight due to the confinement of the city, the Serbian noticed strong pains in his back and hinted that his continuity was in the air, and that he did not know if he could jump to the track in the eighths. He did so and found an ally in Milos Raonic, and later saved a demanding duel with Alexander Zverev who had several entanglements, from which he managed to get out. And this Thursday, against Karatsev, the first player capable of reaching a semifinal from the qualifying round, the Balkan found exactly what he needed.

The square, says Nole, comes when it was supposed to. “I’ve never had an injury like that in a Grand Slam and I’ve had to deal with all of those things for the past five days. I’ve had opponents who hit the ball hard, servers, so I’ve had to give my best. After playing against Zverev I was exhausted, but I have been able to overcome all those challenges “, he values ​​before referring to the restorative meeting with Karatsev:” I did not think I was going to be able to play without pain, but it has been. I played without pain tonight. I have had my best feelings of the whole tournament. It is the day that I have felt the best both physically and mentally ”.

That is to say, it was a round day in which he again stressed with the service (17 aces) and in which he destroyed any trace of rebellion of his rival, drowned when the Serbian led him to competitive limits that he did not know; not in vain, Karatsev (114th) came two weeks ago from that tangle of players who fight from the top-100 of the circuit, with only three triumphs in the elite and discovering a completely new universe for him.

“I am very happy with this performance. I hit the ball without feeling pain and it came at the right time, at the most appropriate time, before a Grand Slam final, ”says the finalist, who during the meeting with the journalists insists on not specifying what injury he suffers – “I’m not going to talk about it, only when the tournament is over” – and that, for the first time since that third round, he will be able to rehearse on the training ground to sharpen himself for Sunday.

Djokovic will play his 28th final on a big stage, the same as Rafael Nadal. Ahead of them are Serena Williams (33), Martina Navratilova (32), Steffi Graf and Roger Federer (31), and Australia’s Margaret Court (29).

Djokovic achieved his first flashy victory in Melbourne, in 2008 and when he was still a 20-year-old bully. That day, the Australian public cheered the Frenchman Jo-Wilfred Tsonga and this edition has also found the support of the stands for his opponent. It happened before Fritz, it happened before Karatsev. In any case, he feels that all the pieces fit together. He only needs one to complete the puzzle of his 18th big.