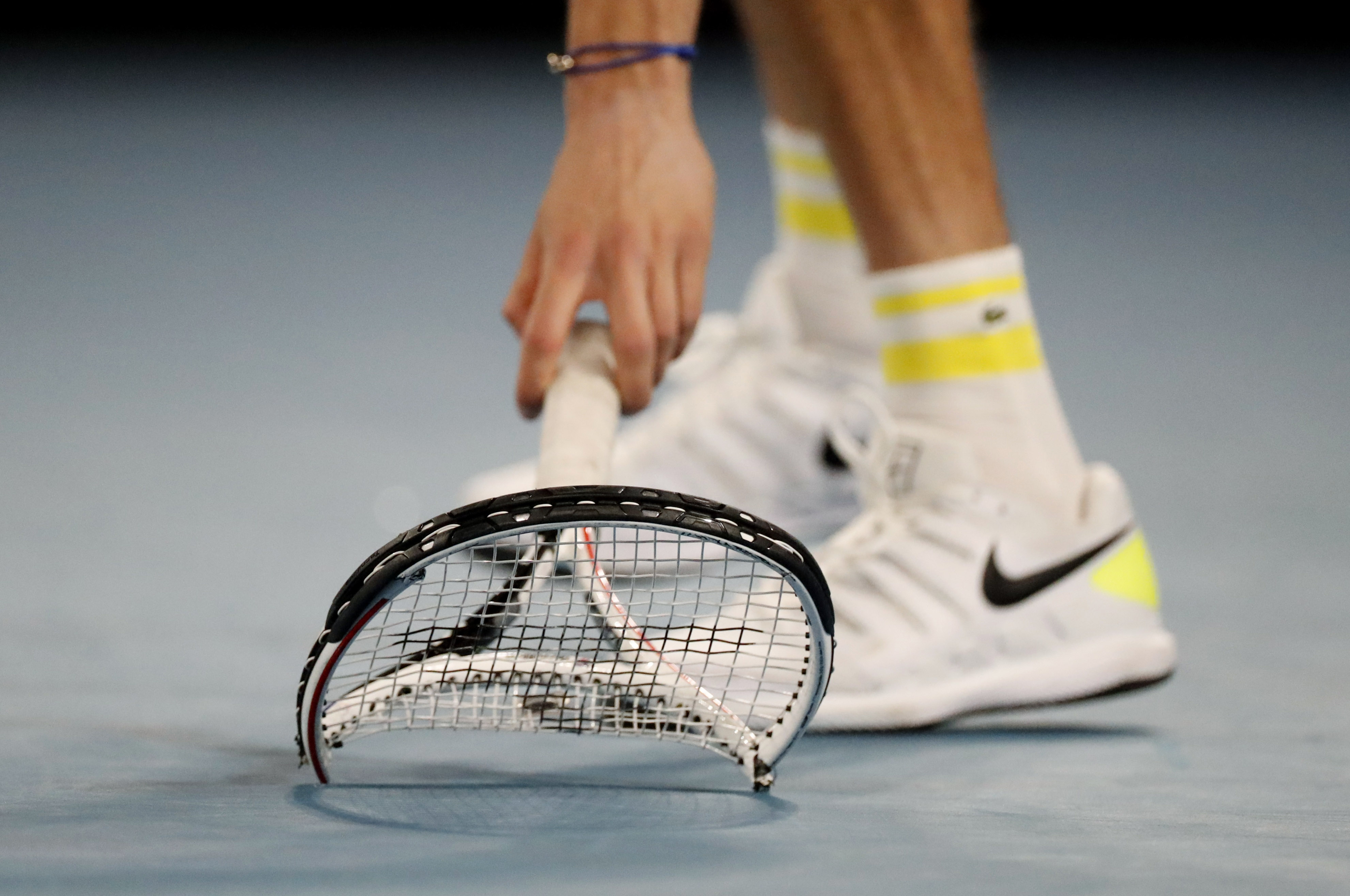 What a priori was seen as an entertaining, tough and competitive Grand Slam final between Novak Djokovic Y Daniil Medvedev it was, in fact, a little disputed and of little brilliance in which the Serb was clearly superior.

The game was practically sentenced with the break of the twelfth game of the first round. Until that moment, we had seen a scoreboard that equally distributed the merits, as well as different changes in strategy on the part of the two tennis players. They had been combining patient exchanges to prepare the point well with moments of greater aggressiveness, seeking the immediate resolution of the goal. In fact, Russian and Serbian have similar characteristics. They are almost impregnable from the back of the court, they have an admirable defense capacity and a counterattack that, most of the time, is definitive.

In the hours leading up to a big game, players and their respective teams usually review and finalize their opponent’s game analysis. Although they know each other well, they tend to watch videos and study the preceding matches especially. An attempt is made to discover some revealing detail, to gut a piece of information that limits a little more the approach to follow when jumping onto the track.

Today, anyone who is interested can access an impressive range of data that different specialized companies put at the service of our players. We can know the percentage of services that will direct us to the drive, to the body or the other way around; what kind of exchanges favor us; even what speed should we print on the ball. Data, data and more data.

I see the reality of our sport quite simpler or quite more complicated. I don’t know how I should put it. It is almost impossible to know when our opponent will decide on one option or another in the serve, if he will let us play at the speed that suits us and, above all, we cannot know if we will be able to execute everything we had planned.

But technology, no matter how advanced it is, is not capable of measuring the management of our emotions and our mental strength.

I’m sure Daniil came out to the Rod Laver Arena with all the information about Novak well analyzed, but he was not able to retain his poise, to overcome the frustration of delivering the first set, or to keep up the fight in those difficult moments. It surprises me that, sometimes, athletes of this level have that little capacity to face the difficulty. I imagine that once the meeting was over, the Russian realized the lost opportunity and the little endurance he exhibited.

A day before the final, he said that the pressure was higher for Djokovic, who cannot miss the opportunity to win titles if he wants to match Roger and Rafael. But the outcome of the match showed that the pressure was much greater for him. The difference between scoring a first Grand Slam or missing a new opportunity has an overwhelming weight, no matter how young you are. And this is what he accused. He was not able to fight each ball as if it were the last of the game, surrender in each exchange as if his life depended on it.

A fundamental data that, curiously, I have never seen in the most advanced and detailed statistics.