The electrification is breaking through at a frenetic pace in the automotive industry. Many manufacturers only conceive this technology for their future and it seems that it will be the main and absolute trend in the next decade. So much so, that some do not hesitate to give a final date for the change. Audi says it will stop developing combustion engines internal in 2026 and that from there it will focus on battery vehicles.

The decision was announced by the current CEO of the brand, Markus Duesmann, at the last board of directors held at the headquarters in Ingolstadt (Germany). What was explained is that it would stop producing gasoline, diesel and hybrid mechanics; although the cars will continue to be manufactured and sold until the beginning of the next decade. Although the new generations of many vehicles will introduce substantial changes. 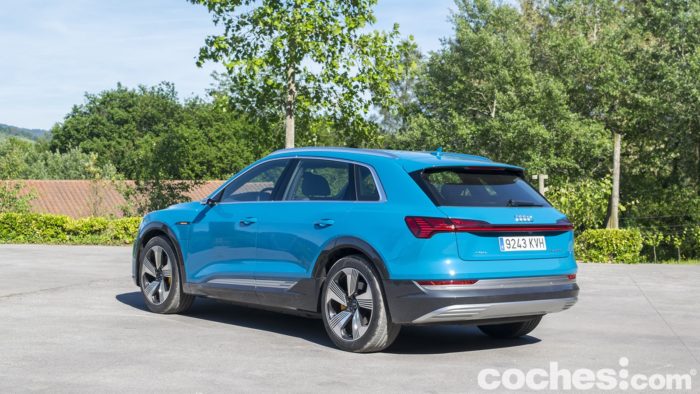 For example, according to the Automobilwoche medium, the next Audi A3 and Audi A4 will no longer have combustion engines, but will be replaced by the electric A3 e-tron and A4 e-tron. The same will happen later with the following generations of the Audi A5 and Audi A6. Not surprising after seeing the A6 e-tron prototypeseated on PPE platform (jointly developed with Porsche) and with a range of more than 700 kilometers.

And it is already estimated that the last model to have internal combustion mechanics is the Audi Q8, whose new generation could be ready by 2026. It will be on sale until 2032 and will be launched in conjunction with an all-electric Q8 e-tron. By 2025 Audi electric range will amount to 20 models And with these figures, he is already heading towards full electrification by the beginning of the next decade.