Audi has made a major upgrade to several of its plug-in hybrid cars. The plug-in hybrid variants of the A6, A6 Avant and A7 Sportback, incorporate a higher capacity battery that allows increased autonomy in 100% electric mode.

Audi is one of the premium brands that has been betting the strongest on plug-in hybrid technology. For a long time, the Ingolstadt firm has been promoting the advantages offered by the “all-in-one” solution that allows you to enter the world of electric mobility without sacrificing combustion engines. Now, the German company has announced major improvements for several of its plug-in hybrid cars.

Following in the wake of the newly introduced Audi Q5 and Q5 Sportback TFSI, it is time to set the sights on three other models that have been brought up to date in terms of their electrified powertrain. These are the Audi A6, A6 Avant and A7 Sportback. Their TFSI and plug-in hybrid variants now incorporate a larger capacity battery. 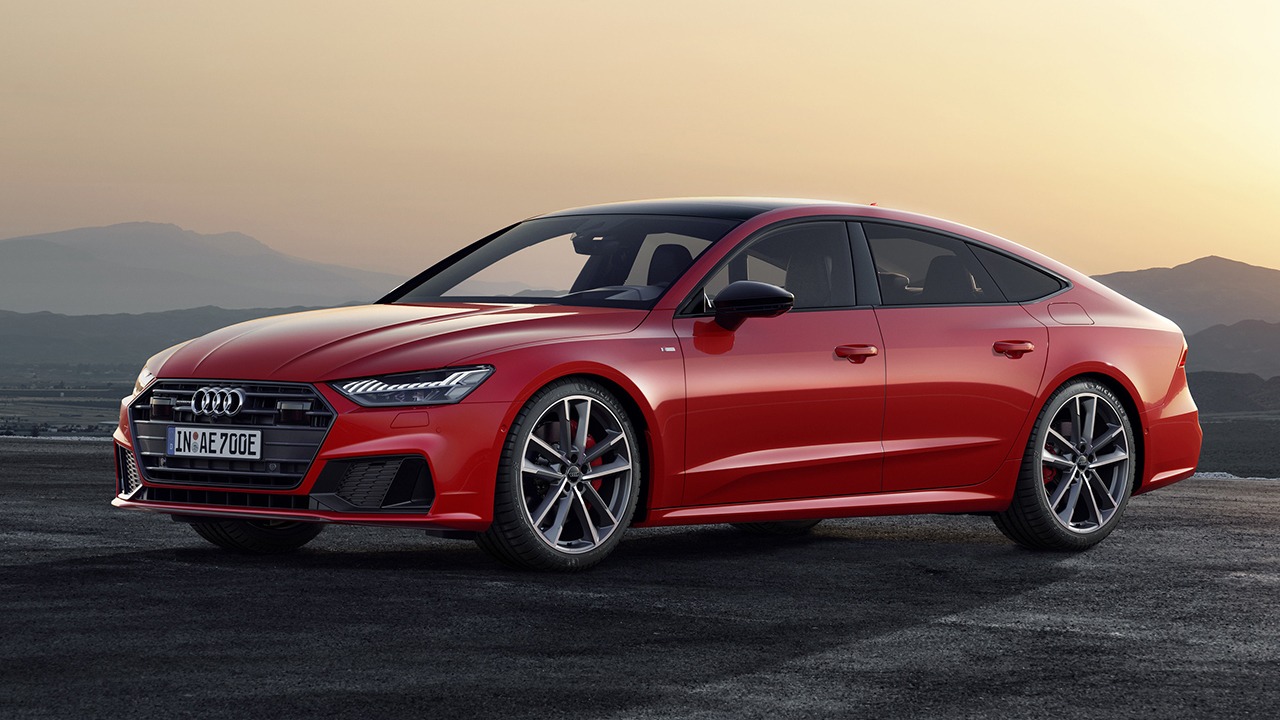 The Audi A6, A6 Avant and A7 Sportback TFSI e improve their electric range

The 2021 range of A6, A6 Avant and A7 Sportback TFSI e, burst onto the scene with a higher capacity lithium-ion battery. Reach the 14.4 kWh net (17.9 kWh gross). This is a notable improvement since the previous models used a battery of 14.1 kWh gross. Logically, this change directly affects 100% electric autonomy.

These improved Audi plug-in hybrids now offer a electric range of up to 73 kilometers according to the WLTP cycle, depending on the model. The maximum charging power is 7.4 kW, which allows the battery to be fully recharged in about two and a half hours when using a power outlet with adequate power. By the way, the dimensions of the battery do not change.

By having the aforementioned electric autonomy, these plug-in hybrid cars have the environmental badge 0 DGT emissions (General Directorate of Traffic) with all the advantages that this implies. 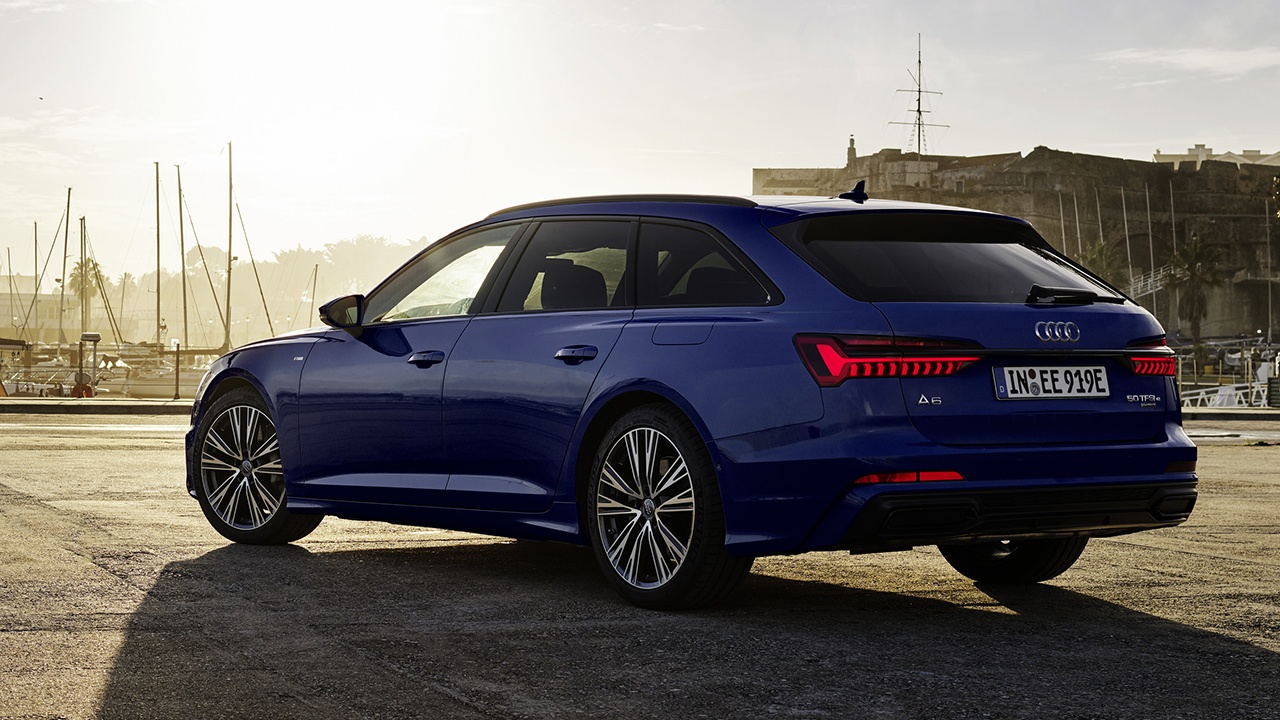 The A6 and A7 Sportack TFSI e models are still available in two variants: 50 TFSI e
Y 55 TFSI e. In both cases, a 2.0-liter TFSI petrol engine is combined with an electric motor integrated into the seven-speed S tronic automatic gearbox. The first motorization develops a maximum power of 299 hp
while the second reaches 367 hp respectively.

To squeeze the capabilities of the hybrid system, you can make use of a selector with four driving programs: EV, Auto, Hold and Charge. The Charge operating mode, previously unavailable, allows the battery to be charged while driving using the combustion engine if necessary.