The new statements from Markus Duesmann, the CEO of Audi, are truly surprising in the industry. The maximum president has pointed out that future electric cars will have batteries of lower capacity and, therefore, less autonomy. The opposite extreme that all the brands on the market follow, and that may materialize in the future of the four rings.

Manufacturers have given in to customer demands. They know that to be successful in the field of electric cars it is mandatory to mount a battery that offers great autonomy with just one charge, which reduces energy withdrawal syndrome. That effect that causes serious nerve problems by running out of autonomy in the middle of a journey.

The problem with greater autonomy is that the battery capacity, the number of cells and the size of the battery are also greater, so the weight is also greater. All factors are directly proportional, just as the price goes up, and consumption is also higher. Despite this, the trend for brands is to install large capacity batteries until new technology reduces size and weight. However, Markus Duesmann, the CEO of Audi, has made some surprising statements pointing out just the opposite. 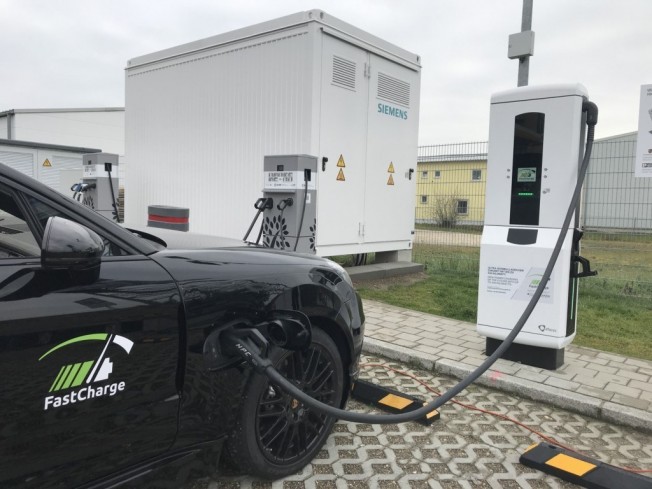 In an interview with an American medium, Duesmann pointed out that «future electric cars will offer less range‘, Although he did not refer specifically to the brand with the four rings. Has been a reflection to the air, but with a declaration of intentions as can be seen from the example. And it is that based on the fact that electric cars are quiet and smooth, with all the power available at the least demand, it is true that some “are not as fun as they should”. However, Duesmann responds that “the e-tron GT it will be”.

The truth is that the declarations of the president of the German brand are founded, stating that “Putting huge batteries for thousands of kilometers, I’m not sure that this is a trend that will continue. Owners of future electric Audis will need a little time to adjust to the new paradigm, but once they get used to that i think the size of the batteries will go down again, because they make cars unnecessarily heavy, unnecessarily expensive and also unnecessarily large.

He is largely right, but the rationale on the Duesmann based his thinking goes linked to public charging points, and that is where it already fails. It is true that electric cars could have less autonomy, but as long as the countries had an important network of chargers in the complete road network, which not all countries in the world have.