The Audi A1 Sportback incorporates the new Competition version into its range which, with 207 hp and a price of 38,700 euros, makes the German utility vehicle even more exclusive and sporty. 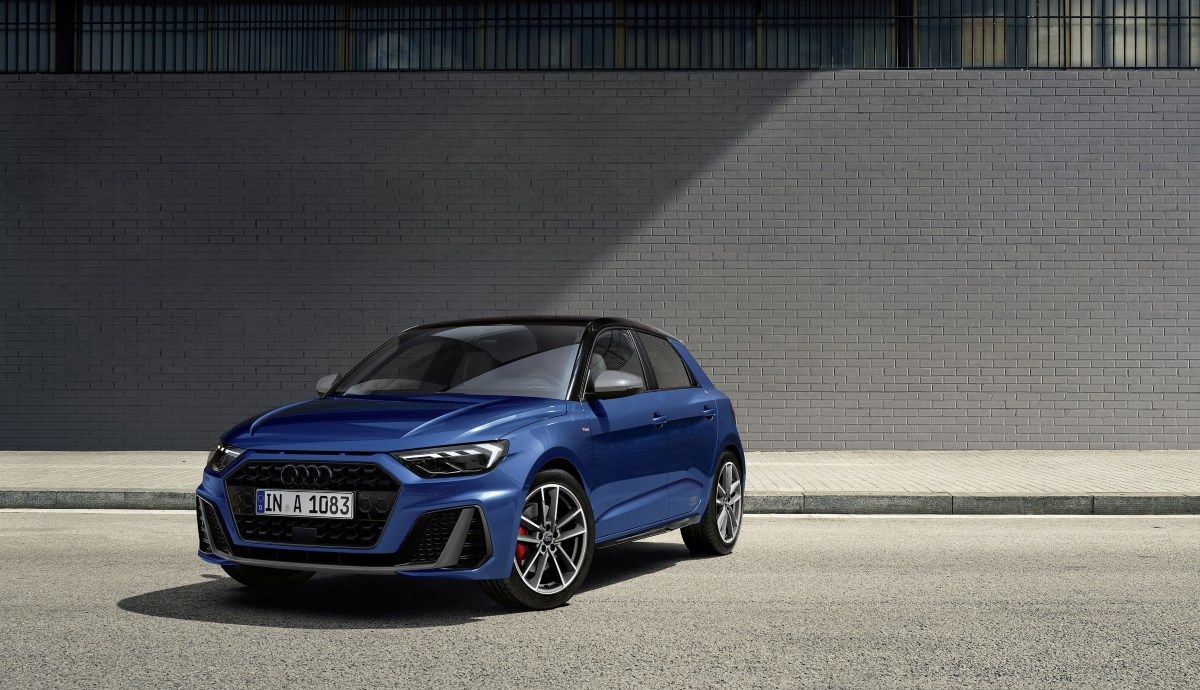 Audi A1 Sportback Competition 2021: only official photo shown of the new sports car.

The new Competition edition of Audi A1 Sportback, which also arrives with his top-of-the-range version, the 40 TFSI. Together with the updated 2.0-liter gasoline engine, now with a power 207 hp, this new model becomes one of the most attractive and sporty of the entire range.

Yet advertised price of 38,700 euros, this new Audi A1 Sportback Competition reinforces their sportsmanship thanks to new exterior and interior details. One of the great novelties is its body color Ascari blue metallic, the same one that is already offered in other high-performance models such as the Audi r8 or the new e-Tron GT.

Along with this spectacular new tone, the new Competition edition also adds new S line bumpers with platinum gray trimsuch as the mirror caps, front spoiler and rear diffuser, while also featuring a contrasting Mythos black roof and rear spoiler. The LED headlights are also darkenedwhile the black exterior package adds even more distinction, with elements such as the matte black grille with the gloss black frame and the Audi emblems also in black.

To complete its image view, this new Audi A1 also adds more sporty appearance with the 18-inch wheels signed by Audi Sport. For their part, the pbrake calipers are topped in a striking red color.

Already in his inside, the new Audi A1 Sportback Competition stands out for its new optional red contrast stitching for seat upholstery, floor mats, steering wheel and door armrests. For the sports front seats, you can also opt for a combination of artificial leather with fabric or with Alcantara.

As we have said, another of the great novelties of this version will be its updated 2.0 TFSI 4-cylinder engine which, in addition to improving power, also offers maximum torque of 320 Nm and a revised efficiency that allows it to adapt to current emissions regulations.