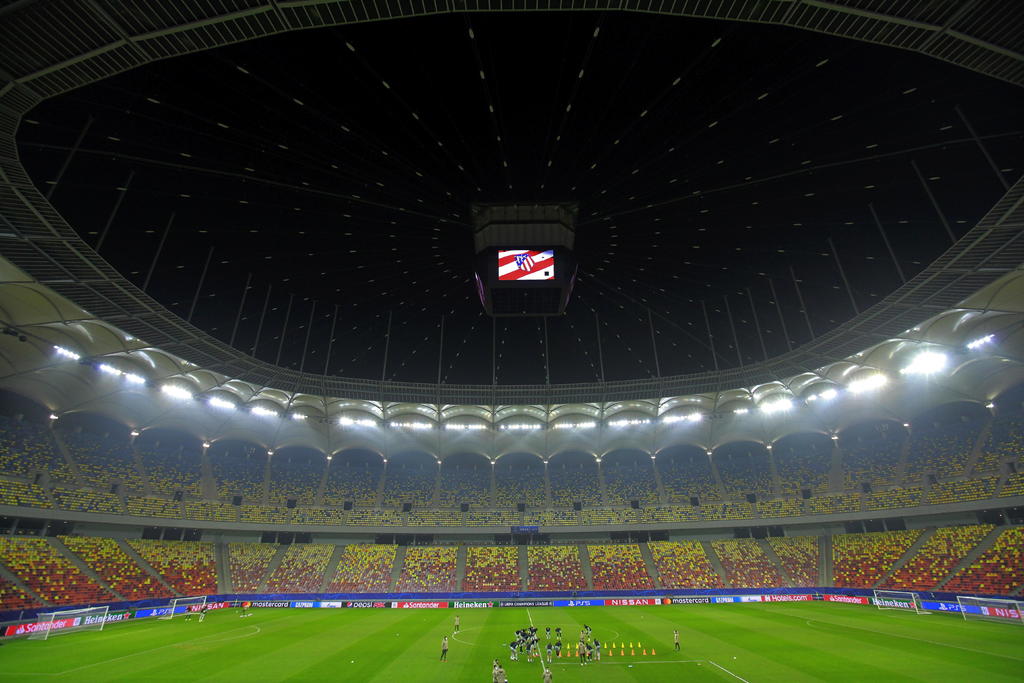 In Bucharest since Sunday night, the 21 available troops from Atlético de Madrid for the first leg of the knockout stages of the Champions League against Chelsea made contact and trained this Monday in their new ‘home’ for the commitment this Tuesday: the Nacional Arena.

The restrictions on the arrival in Spain of British citizens to contain the spread of the British strain of Covid-19, in force at least until next March 2, has transferred the clash that was going to be played at the Wanda Metropolitano de Madrid to stadium in the Romanian capital where Atlético won the Europa League in 2012, which was the first title of the seven so far from the Simeone era.

This afternoon, the team trained on the pitch where it will face Chelsea on Tuesday, with the players visibly protected with warm clothing against the cold in the Romanian capital (3 degrees), such as gloves, panties in neck or leggings in several of them during the preparatory session.

They are out for the shock Yannick Carrasco -for a post-traumatic injury in the musculature of the left leg-, Sime Vrsaljko -for some discomfort-, José María Giménez -for a muscle injury-, Héctor Herrera -for Covid 19- and Kieran Trippier -by the sanction of the English Federation extended worldwide. .