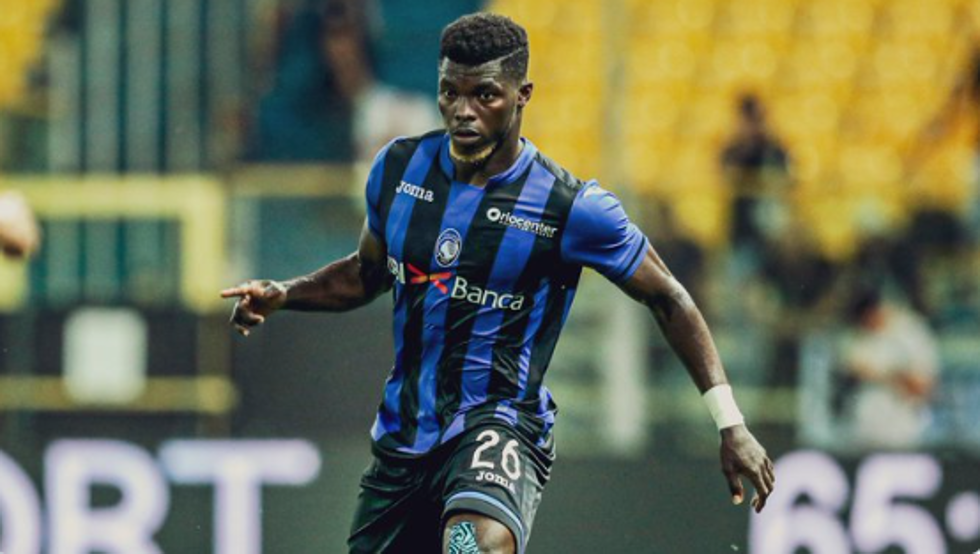 The Atalanta, a team that will face this Wednesday the Real
Madrid (Atleti Azzurri d’Italia, 9:00 p.m.) in the first leg of the round of 16 of the Champions
League, announced this Tuesday the death of Willy
Braciano
Ta
Bi, champion with the Bergamo team in 2019.

The Ivory Coast player has died in his country at the age of 21 after months of fighting a serious illness. According to some information, a tumor in the liver that he could not have overcome.

“He saw his dream interrupted too soon”

“We share with deep shock the grief of his relatives over the untimely death of Willy Braciano Ta Bi, Italian champion with Primavera in 2019. He saw his dream interrupted too soon. Goodbye Willy, rest in peace ”, reads the statement issued by the Atalanta through your account of your various social networks.

Willy
Ta
Bi arrived in Europe in 2019 from ASEC
Mimosas Ivorian after having previously served in the Moossou
FC and the ACE
Attached U19. With the subsidiary of Atalanta, who sent him two months on loan to Pescara -with whom he did not make his debut due to a muscle injury in the preseason-, he played only seven games, in which he scored three goals and distributed a goal assist. Rest in peace.