Proposals such as the new ASUS equipment make me think of that current of thought that claims that laptops are not good for gaming. And I do not dispute that obviously the performance of a desktop can reach very complicated heights for a laptop, but that does not mean that they are not capable of offering exceptional performance and more than optimal conditions to enjoy even the latest releases. Laptops every day have less to envy tower equipment, also in the field of gaming.

Yesterday we lived one more step in this sense, with the presentation by Intel of the Intel Core 11 Tiger Lake H processors, a new generation that represents an important leap and that, as we have seen in the hours following the announcement, has already been welcomed by the main laptop manufacturers, which are announcing new high-performance models that will see the light of day in the coming months, and that, both by processor and by the rest of the components, are an excellent option to play.

We have already seen the news from Lenovo, Razer and Acer, and now it is time to review with which teams ASUS intends to seduce gamers who think, as is my case, that a laptop can be an excellent option to play.

ASUS’s ROG (Republic Of Gamers) line is where we find the company’s most advanced systems, and a good example of this is this Zephyyrus S17, a laptop that places its hardware ceiling on processors up to Intel Core i9-11900H that they can be accompanied with up to 48 gigabytes of DDR4-3200 RAM. When it comes to storage, you can mount up to three NVMe M.2 SSDs in various configurations. To power all these components, it has a 90 Wh battery with Power Delivery 3.0 fast charging function.

It has two screen configurations, both 17.3 inches with a 16:10 aspect ratio. a 4K UHD with a refresh rate of 120 hertz, and another with a WQHD resolution in which the refresh rate goes up to 165 hertz. In both configurations it offers a response time of just three milliseconds and offers 100% coverage of the DCI-P3 color space validated by Pantone, something that makes it a very interesting option for designers and content creators. 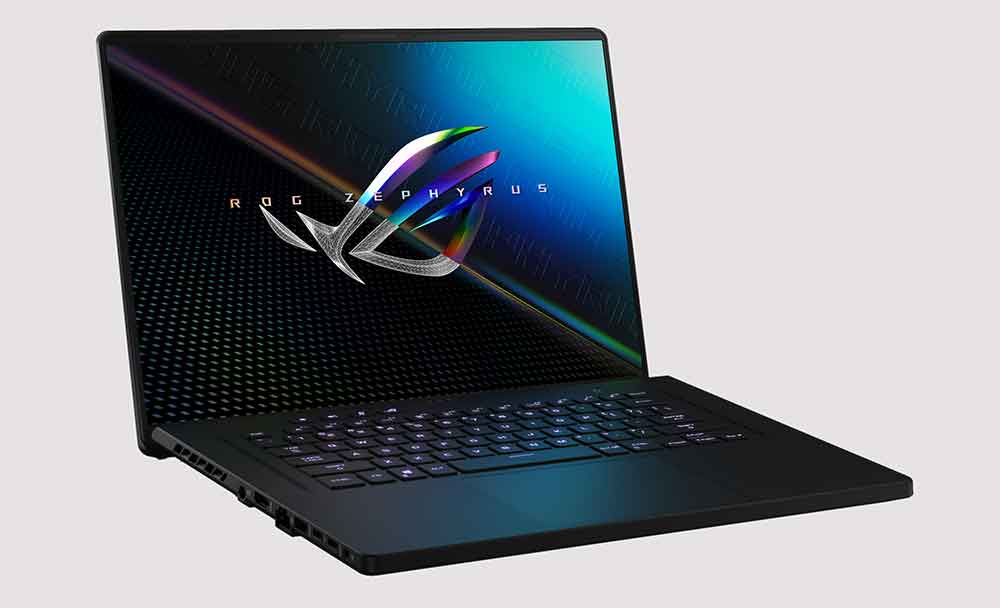 With not too many differences with respect to the top of the range that we have just seen, the ASUS ROG Zephyrus M16 shares a ceiling both in terms of processor, which can also be an Intel Core i9-11900H, and in the 48 gigabytes of RAM memory . If we talk about its storage, we can reach up to 1 terabyte PCIe Gen 3 SSD, and its top in the graphic section is set by an NVIDIA GeForce RTX 3070 Ti. It is powered by a 90 Wh battery with fast charge technology.

In this model ASUS has mounted a 16-inch screen with WQHD resolution (2,560 x 1,600 dots) at 165 hertz, with three milliseconds of response time and, as in its older brother, validation by Pantone of coverage of 100 % of DCI-P3 color space. Again, a very interesting option for designers. 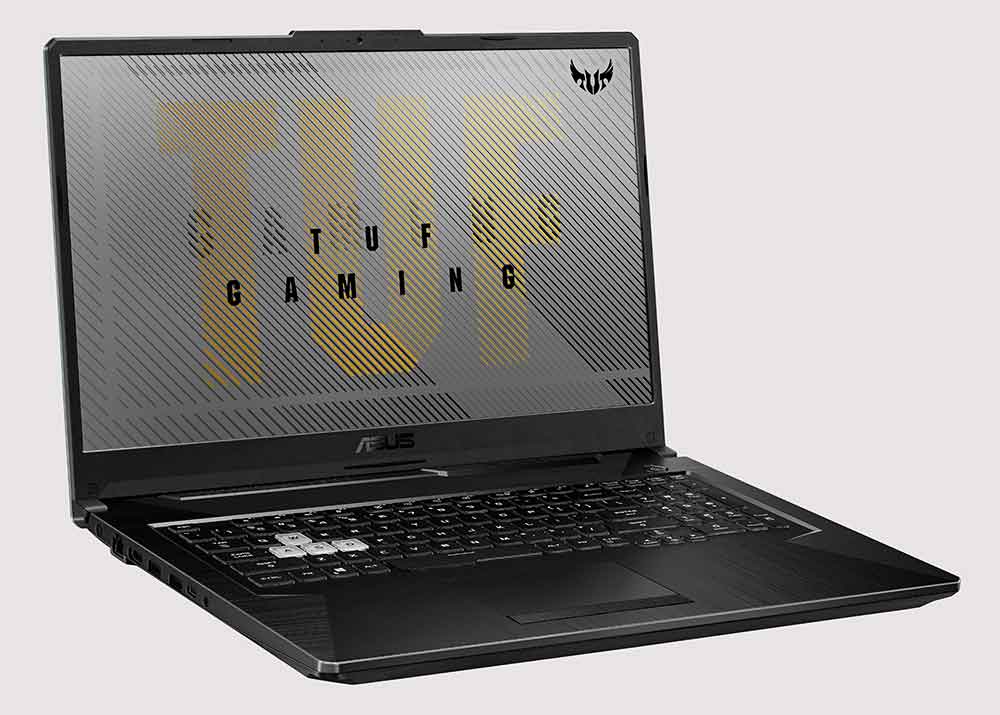 TUF Gaming is ASUS ‘line of devices for Gaming aimed at users with a little less budget but who still want to enjoy a laptop suitable for next-generation gaming. And I can say, from personal experience, that the value for money of these ASUS equipment is usually very adequate.

With 15 and 17-inch screens respectively, these teams can with Intel Core i5-11400H processors that can be accompanied with up to 32 gigabytes of DDR4-3200 RAM and up to 1 terabyte of PCIe 3.0 SSD storage. And if we look at the graphics section, we find that they can equip up to an NVIDIA GeForce RTX 3060 with a frequency of up to 1630 megahertz, so they allow you to take full advantage of DLSS 2.0 and ray tracing. All of this is powered by a battery of up to 90 Wh.