Little surprise was left around the fact that ASUS is preparing the imminent arrival of its next smartphone for gaming, the ROG Phone 5, but it seems that the company wants to surprise us now with a release much earlier than expected.

And it is that as they have shared from GSMArena, the company has just launched a dedicated website that shows a countdown to the date and time of official revelation of this phone, which will take place next march 10 at 6:00 EST (12:00 in Spanish Peninsula time) with an event that will be broadcast open to the public.

Also, confirming one of the most repeated rumors, the URL itself confirms us that effectively the name of this phone will be ROG Phone 5, thus opting to skip the number of bad luck in China. 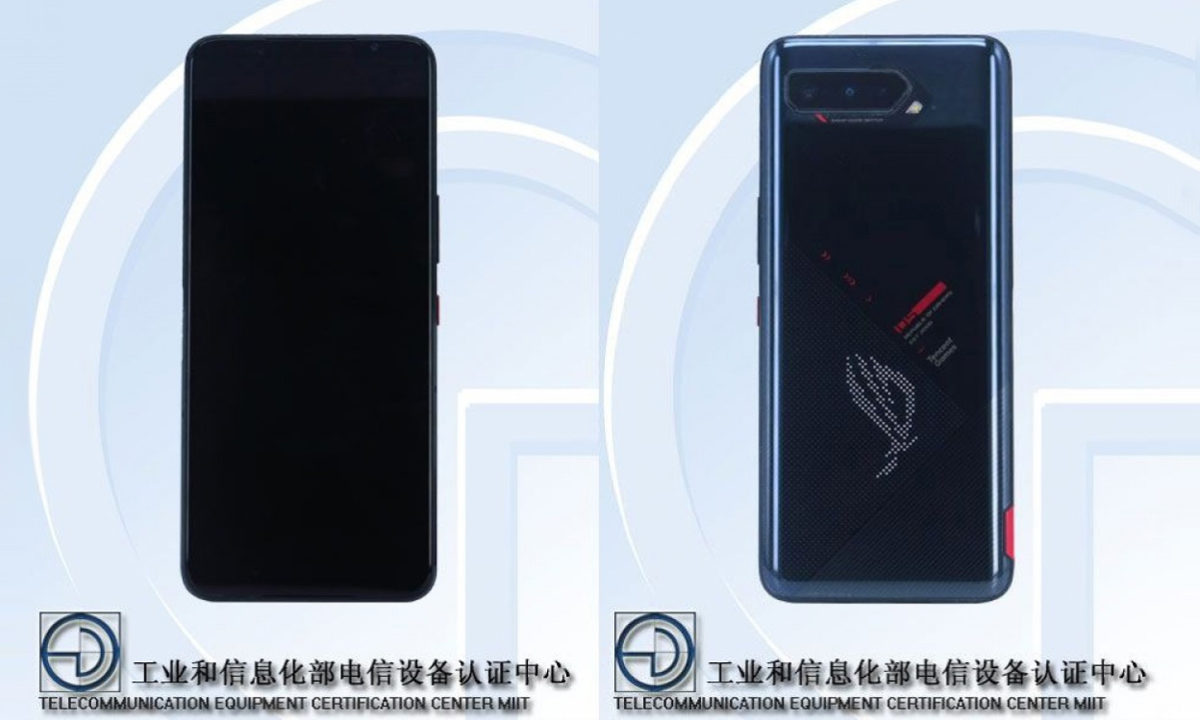 What to Expect from the ASUS ROG Phone 5: Leaked Specs

Based on the latest documents that appeared on Geekbench, and the certification agencies TENAA and 3C, the resulting image of the ROG Phone 5 would leave us with a screen design quite similar to that of its predecessor, with a 6.78-inch AMOLED FullHD + panel flat finish (412 x 933 pixels) backed by a refresh rate of 144Hz and a touch sampling rate of at least 270Hz, which could be increased to the newly reached 300Hz.

As for its interior, everything indicates that we meet the newcomers Qualcomm Snapdragon 888 processors with support for the new 5G data networks, with different versions that would go from 8 to 16 GB of RAM, and an internal storage that will be kept in the top figure of 512 GB, yes, expandable by microSD card.

As we saw in the filtered image, the ROG Phone 5 will repeat with a triple camera setup, on which great changes are not expected, targeting the same 64 MP main sensor of its predecessor. However, there are new doubts regarding its front sensor, arising from the FullView screen image shared by ASUS, although it seems unlikely that the company will opt for an under-screen camera.

Finally, we will also see again a powerful 6,000 mAh battery, this time renovated to double its efficiency with a fast charge of 65W.