The title pre-installed on all PS5s is causing a sensation among console users. 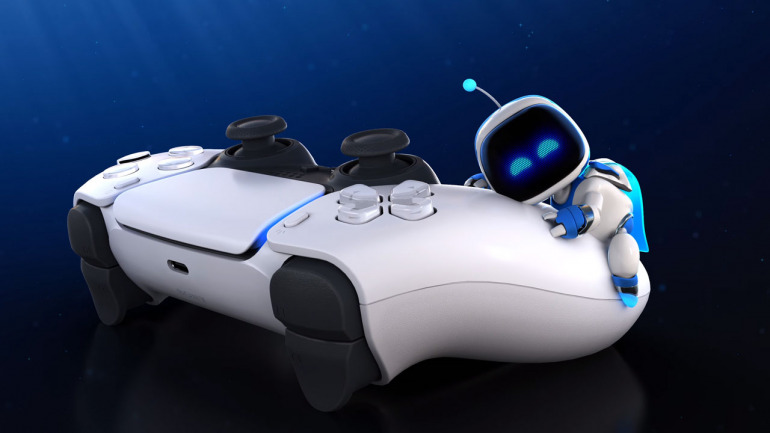 Astro’s Playroom is one of the surprises of PS5. The game starring the friendly robots not only serves to learn all the new features of the DualSense, but also pays homage to the history of PlayStation, with a lot of tributes and references to numerous titles and even to the consoles of the Japanese firm.

At the moment there is nothing official about a sequel to Astro’s PlayroomWith all this, it seems clear that Astro’s Playroom is more than a demo, and the Japan Studio game and its characters are taking a deep dive, being one of the game options ahead of renowned titles such as Spider-Man Miles Morales or Demon’s Souls. Users have discovered a small surprise among their achievements, which could be a pretty clear clue that Astro’s robots intend to return very soon.

Specifically, unlocking the Platinum trophy has a double reward. One, the satisfaction of getting it and another, see the message that it puts in the description, in which it says “See you on our next adventure”. A subtle invitation to expect news soon from characters who are strongly applying to become the official PlayStation mascot.

Of course, this doesn’t have to mean anything, but it’s the second time in a few days that the possibility has been hinted at. Just a week ago, in an entry in the official PlayStation blog, those responsible for the game indicated that “Astro will return soon with news.” Some facts that show a return, surely more than imminent considering its success. If you don’t want to miss anything about the game, you should visit our Astro’s Playroom report.

More about: Astro’s Playroom and PS5.