For the first time in 13 years, a new Call of Duty is not the best-selling physical of the week of its premiere. 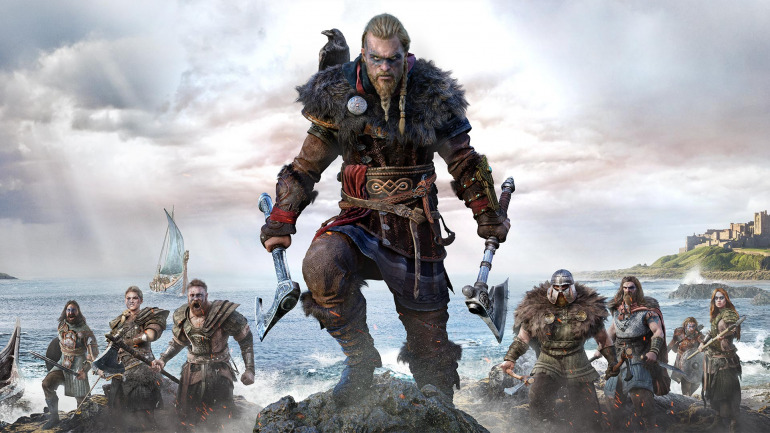 Like every Monday, the GfK group (via Games Industry) publishes the data of the physical sales of video games in the UK, and surprise in multiple ways. First of all, FIFA 21 is not the best-selling game of the week. Second, neither is the new Call of Duty Black Ops Cold War, something that had not happened for more than 10 years. And thirdly, PlayStation 5 games break through the list even though the console does not come out in the UK until next Thursday. But, amid so much surprise, a specific name has stood out: Assassin’s Creed Valhalla.

For the first time in 13 years, the new CoD is not the leader in its physical premiereThe latest installment in the saga of Ubisoft debuted on November 10, and has been the best physical launch of the week in the United Kingdom, with more than double the sales of its predecessor Assassin’s Creed Odyssey, points out the aforementioned medium. Here, 40% of sales were on Xbox, 42% on PS4, and 18% on PS5. Second, we find CoD Black Ops Cold War, whose physical sales have been 64% lower to Modern Warfare. Something normal if we take into account the situation surrounding physical premieres in 2020. 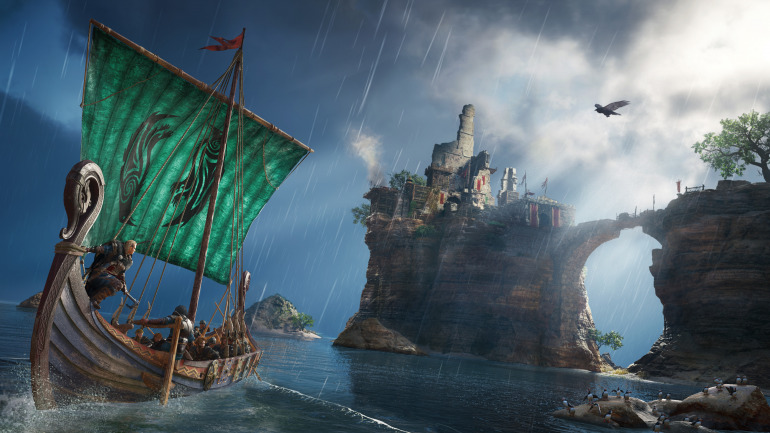 The point is that, for the first time in 13 years, a new installment of the Call of Duty saga is not the best-selling game of its opening week in the UK, which is almost a historical fact. But we have told you that the PS5 games have performed well this week, and here comes the other surprise: Spider-Man Miles Morales is the third best-selling physical game of the week ahead of FIFA 21, with a 71% of your sales on PS5, despite the fact that the console hasn’t been released here yet.

PS5 games have made a strong debut without the console for saleIts sales have been 56% lower than those of Marvel’s Spider-Man, but we will have to see what happens this Thursday with the european premiere of the console. For its part, Demon’s Souls for PS5 debuts in sixth position, while Sackboy: A Big Adventure does so at number 13, with 89% of its sales on PS5. And to top it off, Godfall debuts at 16th in the ranking. Again, based on physical sales. Meanwhile, other premieres such as Yakuza: Like a Dragon sneak in at number 20 of the week.

Has been an important week of releases, with console premieres and numerous major titles. In total, game sales have grown by 96% this week in the UK, and have generated 36.4 million pounds in stores, an increase of 165% week over week. Next, we leave you with the UK top 10But first, here’s the Assassin’s Creed Valhalla review, along with the CoD Black Ops Cold War review.