Wonder Boy is one of those sagas that all of us who are already a certain age keep with special affection. For this reason, the announcement of the remake of its fourth installment was an event for many of us. The latest information we had from Wonder Boy: Asha in Monster World (final name of said adaptation) pointed to April 22 as the Japanese release date. Now, we can bring you its publication date in western territory, as well as a surprise in physical format.

And is that the Spanish distributor Tesura Games has just announced that, following an agreement with ININ Games, they will bring to Spain, and exclusively, Wonder Boy: Asha in Monster World. The launch, scheduled for the next May 28, will have a physical edition whose content we still do not know. It should be noted that, as shown in the gallery of images that we leave at the foot of the paragraph (cover included), the game that is not presented here is not a simple remake, since it has improved graphics and sounds. Without forgetting one of its star attractions, the inclusion from the original title, the classic Monster world iv for the now extinct, but not forgotten, Mega Drive. 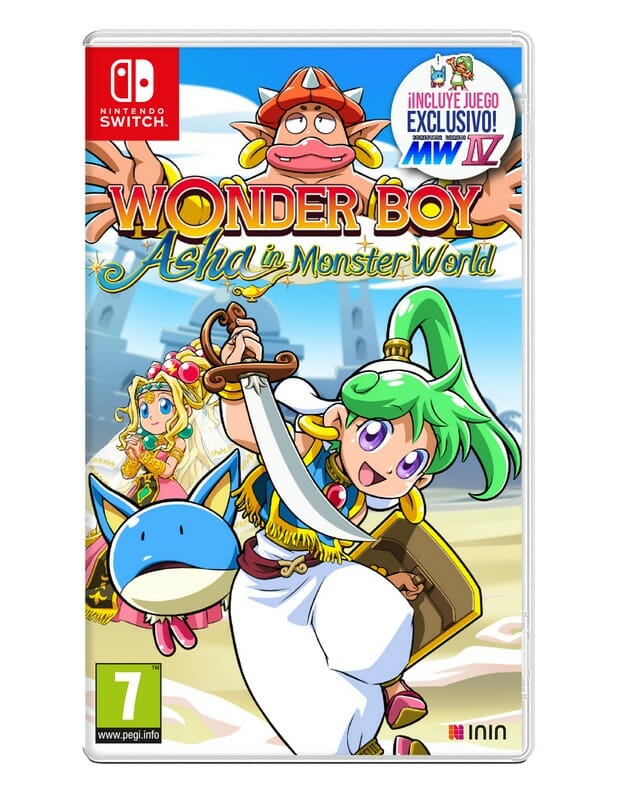 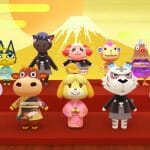 Were you looking forward to the arrival of Wonder Boy: Asha in Monster World to Nintendo Switch? Did you know the saga? We await your comments and feelings about it in our different communication channels. Your opinion is everything to us!