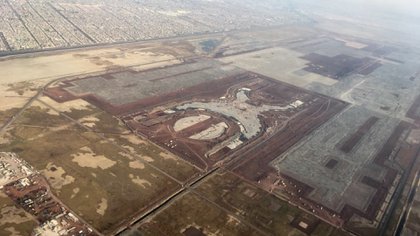 The Superior Audit of the Federation (ASF) acknowledged inconsistencies in the reports that pointed to overspending in the cancellation of the New Mexico City International Airport (NAICM), which will be reviewed.

Through a statement, the agency reported that the data disseminated in the quantification carried out in the framework of the audit will be subject to an exhaustive review, “Particularly in relation to the methodology used to determine the cost of cancellation of the Texcoco Airport Project”.

“At the moment it has already been detectedand said amount is less than initially estimated due to a methodological deficiency”Added the special performance auditor, Agustín Caso Raphael. 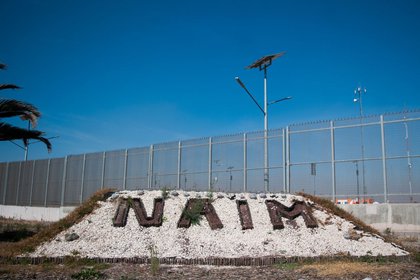 Through a statement they informed that they will submit the data to an exhaustive review PHOTO: CECILIA ANZA /CUARTOSCURO.COM

On the other hand, they announced that it was also detected that the recently revised audit “counted the Bonds in circulation that are already contemplated within the cost of the investment made and the early termination of the signed contracts ”.

And finally, they assured that said audit also “contemplates future maturity interest that does not represent a current cost and that they will materialize to the extent that said bonds are not redeemed ”, they warned that until their rescue they will continue to form part of the cost of cancellation

“Once the AED has more elements, it will release the final result of the review of audit number 1394-DE,” they continued.

In this context, and in accordance with the Law of Inspection and Accountability of the Federation, they revealed that “The Airport Group of Mexico City can present the figures, analysis and model that it considers pertinent in this regard, which will be analyzed in its follow-up”.

Finally, they clarified that “the purpose of performance audits is strengthen the good development of public policies and they are not binding in their recommendations ”. 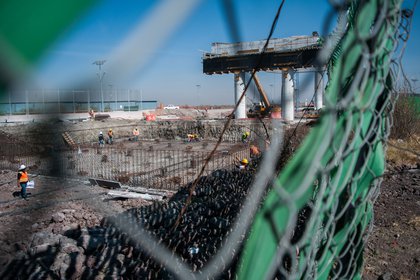 The Superior Audit of the Federation (ASF) revealed in its most recent report that the costs for the cancellation of the New Mexico City International Airport (NAICM) will be up to triple of what the Executive Power had originally announced.

The former Secretary of Communications and Transportation, Javier Jiménez Espriú, assured that the cancellation of the project would not cost more than 100 billion Mexican pesos.

However, the ASF not only reported that this figure has already been exceeded, since 163 thousand 540 million pesos have been spent, but estimates an amount of 168 thousand 426 million that still have to be paid. So that total spending could amount to 331 thousand 966 million pesos.

“I have other data. And it will be reported here “, was the reaction of President Andrés Manuel López Obrador to the report. “Today we are going to clarify and, hopefully, before we clarify ourselves, clarify the audit”, he complemented.

Finally, the head of the federal executive also declared that if the conclusion reached by the ASF were correct, there would also be a saving of approximately 300 thousand pesos compared to the original cost of the NAICM.

The opposition is launched against the government of AMLO by report of the ASF: “They squandered the public resource” “They exaggerate, their data is wrong”: AMLO rejected the ASF report on the 2019 public account in the audit process