The World Rally Championship has confirmed the winter test of its calendar: the Artic Finland Rally. In this way, Finland will have two World Championship events this year, the traditional 1000 Lakes –now called Rally Finland– in February and this winter event that has arrived with the intention of staying on the calendar.

This time Santa Claus has made himself a gift that all his citizens will participate in. As is known, Santa Claus resides in Rovaniemi and visits to his house are one of the great attractions of the area, along with the spectacular Northern Lights.

This is not the traditional Artic Rally, the inaugural round of the Finnish championship that takes place this weekend in Rovaniemi and in which Valtteri Bottas, the F1 driver, will participate, but a new round, organized expressly for the World Rally Championship , although it will share the same headquarters, Rovaniemi, and the typology of the sections will be the same… If there are no coincidences.

Following the resignation of Rally Sweden for financial reasons – the Swedish Federation, a shareholder in the event, did not want to invest additional funds in the event and now there will be a legal dispute between the two shareholders – the WRC promoters have actively sought where they can organize the event. winter test. They have succeeded thanks to the interest of Finland, especially from the Rovaniemi area – and the support of Capital Box. 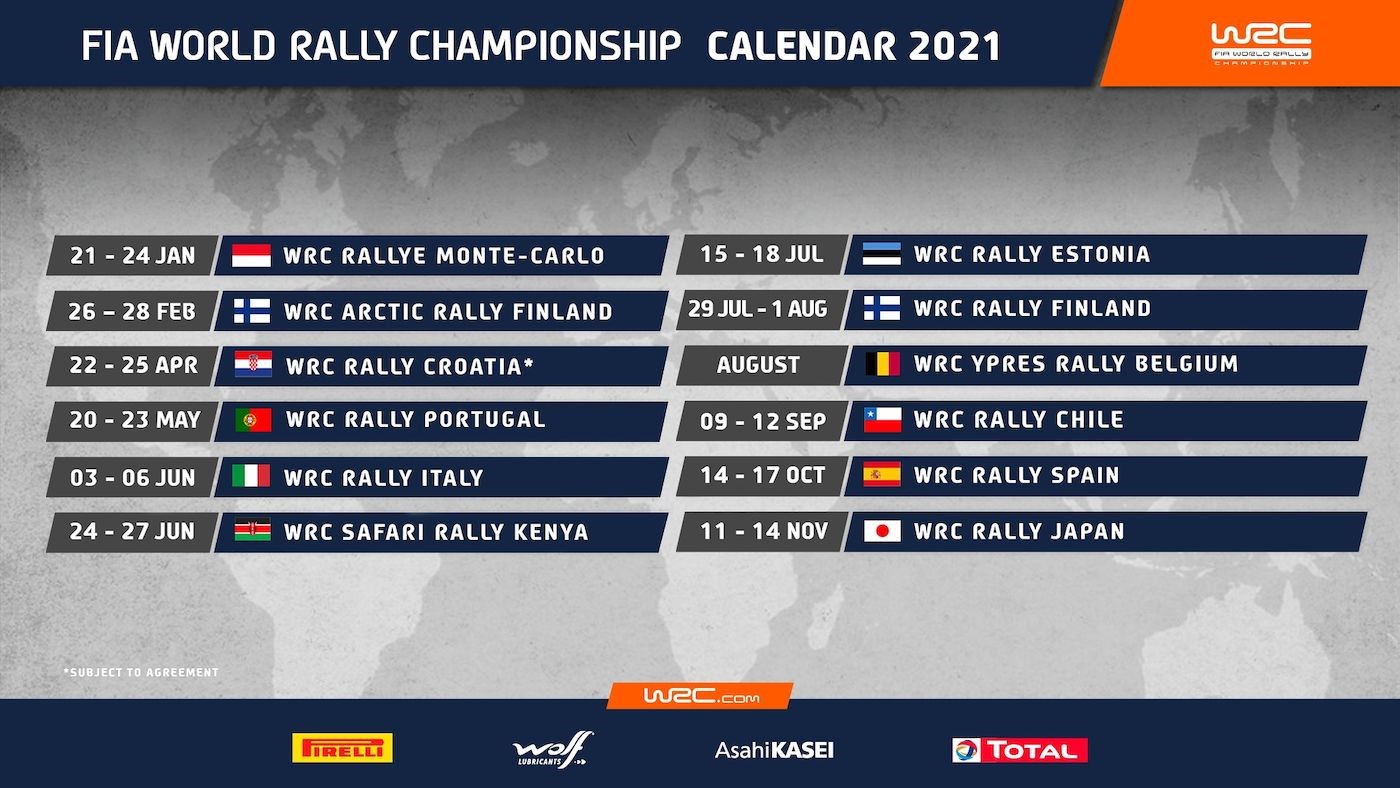 It was clear that Rovaniemi in Finland was an ideal place. On the edge of the Arctic Circle, temperatures in the area in January and February can easily be on the order of minus 30 degrees and even in some editions during the ‘traditional’ Arctic Rally it has dropped to minus 40 degrees.

For teams it is not a serious problem. The event will be held on practically the same dates as Rally Sweden – just one week later, from February 26 to 28 – and logistically it does not represent a disruption for the teams.

« Since it was confirmed in December that Rally Sweden would not take place, we have been working hard with AKK Sports, the City of Rovaniemi and the enthusiasts there to try to get this event to fruition. It has been a tough race against him. time and my thanks to everyone involved, « said Jona Silebel, general manager of the WRC promoter.

The test will respect all the covid-19 protocols of the World Rally Championship and also those implemented by the Finnish and local authorities. At the moment, it cannot be anticipated if fans will be able to access the specials.