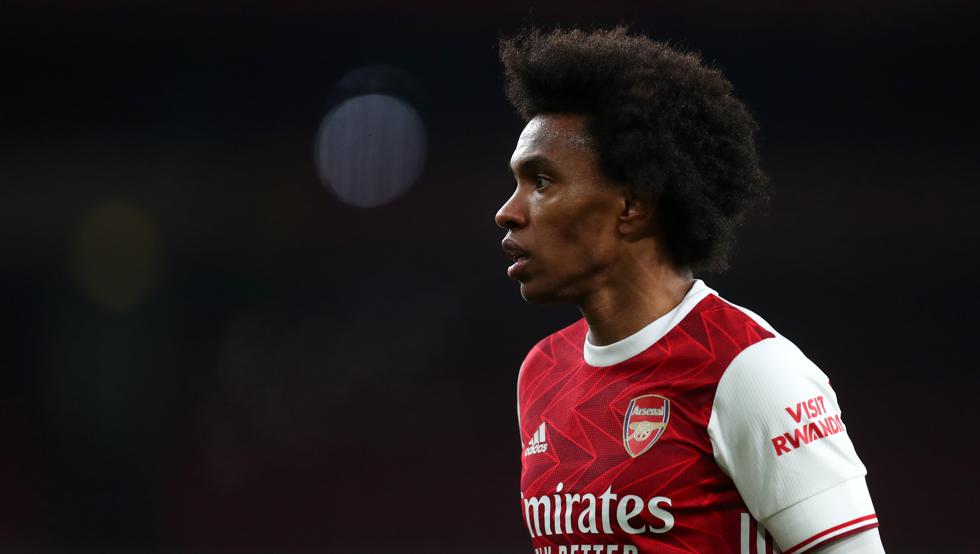 Criticisms of Willian borges after some subpar performances they were not unfair, but the Brazilian will soon be back in top form, his coach Mikel Arteta said on Wednesday.

He has not been able to show the form he showed during his seven years at Stamford Bridge. He has only three assists in 24 games in all competitions and has not scored yet. “I will not say that (the criticisms) are unfair. Willian’s expectations are really high in terms of the goals he can score, the assists he can create”Said Arteta.

“We have to protect him. What you are doing right now, the way you train, the way you are willing to give your all to the team is what I demand. If he is successful in the game is another question, but he will come with the quality that he has.

The Benfica They are fourth in the Portuguese league, 13 points behind leader Sporting, but Arteta expects a tough test in the match to be played in Rome due to COVID-19 restrictions.“It’s a high-tempo team with a lot of press. They have aggressive players, attackers who are dangerous in the last third when they find space”Said the Spaniard. “They are going to be a really tough opponent.”

Arsenal midfielder Thomas Partey will miss the match, but full-back Kieran Tierney is on the squad after recovering from a leg injury.