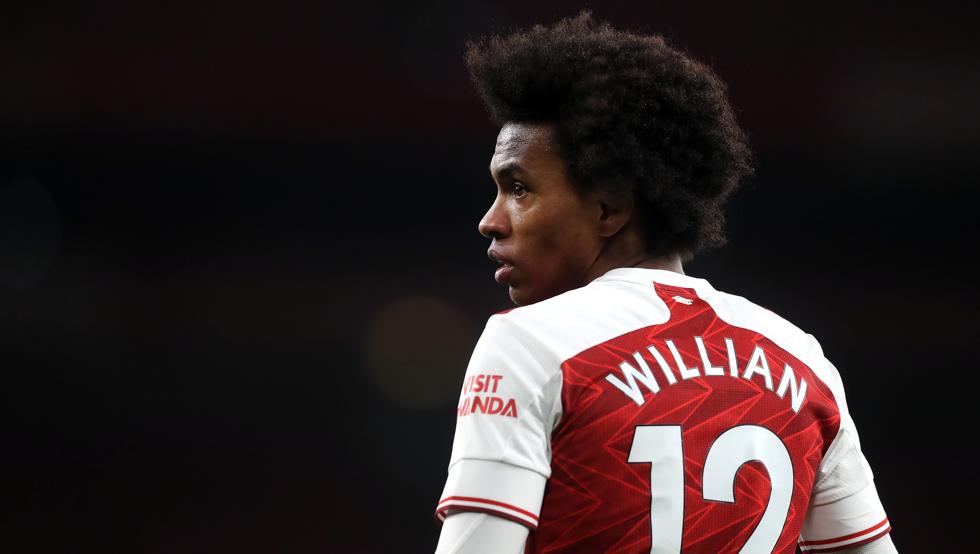 Mikel Arteta does not beat around the bush and if he thinks he shouldn’t defend one of his footballers, he doesn’t. This is the case of Willian, criticized for his poor performance after being one of the most prominent signings last summer.

The Arsenal manager was surprised to admit that the criticism of the Brazilian, one of the highest paid in the squad, is not “unfair.”

“I’m not saying it’s unfair because the expectations are really high in terms of the goals he can score, the assists he can create. You expect him to be in the starting lineup, so it’s normal for people to write things about him, ”Arteta commented in an interview with The Guardian.

The English press indicates that Willian has a salary of about 13 million euros after Arsenal incorporated him without having to pay a transfer to Chelsea.

To date, the Brazilian has failed to score in 24 games and has only provided three assists since wearing the ‘gunner’ jersey.

What Arteta did defend was his player’s way of working. “What he is doing, the way he trains, the way he works and the way he is pushing to give everything in the team, is what I demand. Whether you are more or less successful in the game is another matter. It will come, with the quality it has ”.