It turned out that the union between Ariana and Gomez was held in a very intimate ceremony with no more than 20 people, in the house that used to belong to Ellen DeGeneres, the same that the singer bought in June for 6.75 million dollars.

Dalton and Ariana began dating in March of last year, in the midst of the pandemic, and decided to go public with their relationship in Justin Bieber’s “Stuck With U” music video.

Soon after, the couple began posting about their romance on social media, revealing their engagement just before Christmas 2020.

Ariana Grande previously dated rapper Big Sean in 2014, dancer Ricky Alvarez in 2015, as well as the late rapper Mac Miller, whose real name was Malcolm James McCormick, with whom she lasted for two years. Miller tragically passed away in September 2018 after a drug overdose at the age of 26. 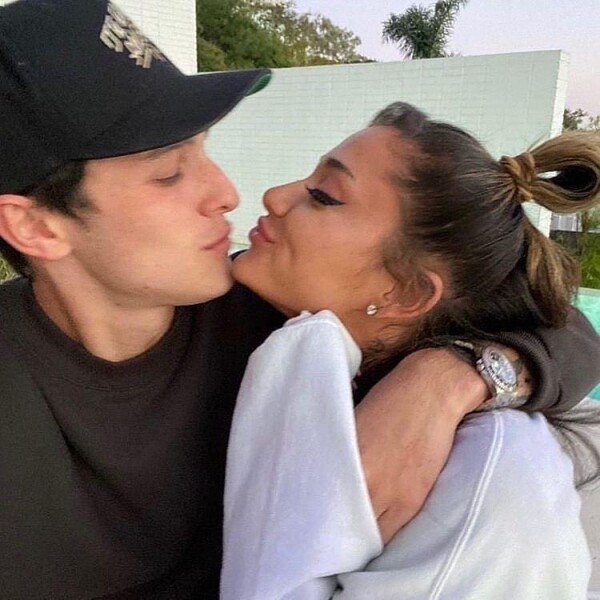