Madrid has already approved its new Sustainable Mobility Ordinance, so the continuity of Madrid Central is already a fact … but with modifications. 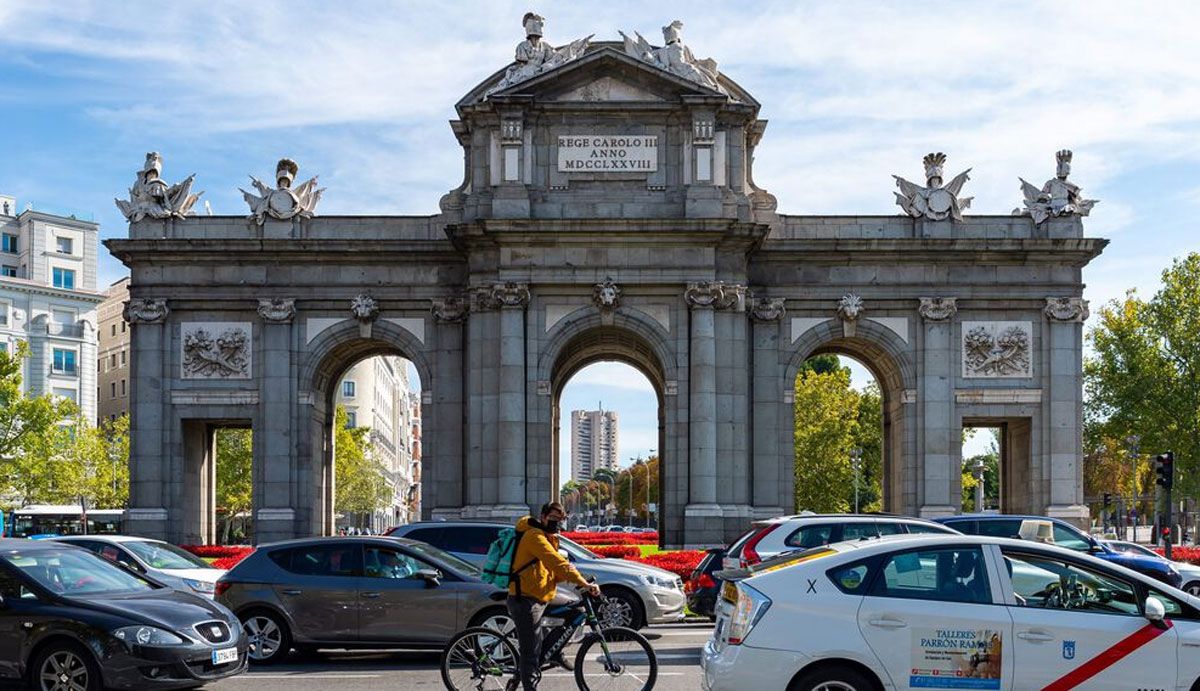 Madrid will give aid of up to 8,500 euros for the purchase of less polluting cars

By the hair. The mayor of Madrid, José Luis Martínez-Almeida, has carried out his long-awaited Sustainable Mobility Ordinance just a few days before the current Central Madrid, the one established by its predecessor Manuela Carmena, fell after a ruling from the Superior Court of Justice of Madrid. The Madrid government team has carried out the initiative with the Favorable votes from PP, Ciudadanos and Recupera Madrid, the mixed group formed by four councilors who left Mas Madrid a few months ago.

The approval of the new Madrid Sustainable Mobility Ordinance ensures the continuity of what we knew as Madrid Central (or Madrid 360 after the arrival of Almeida to the mayor’s office). Yes, with important modifications, especially in the equalization of downtown merchants with neighbors and for the definitive establishment of a new Low Emission Zone (ZBE) in the vicinity of Plaza Elíptica.

All these modifications of the new Madrid Sustainable Mobility Ordinance They will come into force once it is published in the Official Gazette of the Community of Madrid, which is forecast for the end of this week or the beginning of the next. 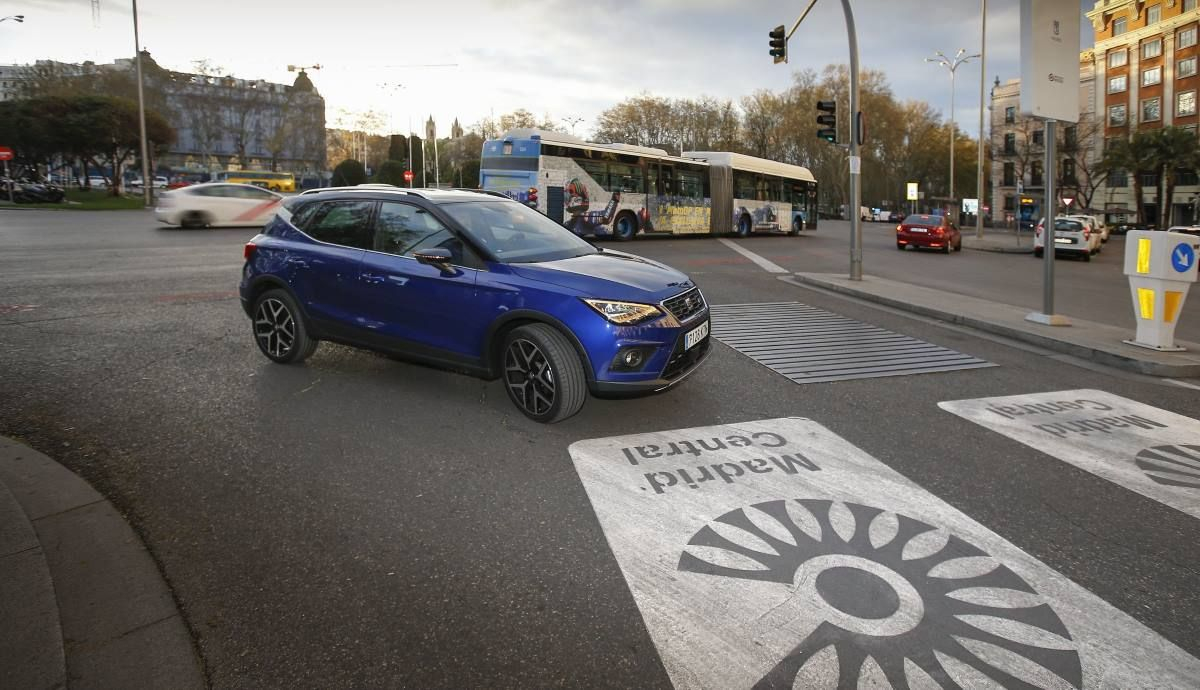 The area known as Madrid Central will be renamed the Central District.

The area defined so far as Madrid Central will remain the same, but with a new name: now it is called the Central District. The conditions and limitations of access are also maintained, except for merchants: the renowned Madrid ZBE will give access to 15,000 merchants, which will have 3 invitations for each store. These now have, once the Ordinance enters into force, 3 months to be able to register their vehicles with the City Council.

As we said, the same known restrictions are maintained so far for the new Downtown District: 90 euros for those who do not meet the access conditions. The City Council gives a margin of two months notice, in the case of the cameras that monitor the entrances, in which it will not be fined. But beware: mobility agents could fine in this regard.

Apart from neighbors and merchants, Only vehicles with an ECO and Zero label can freely enter its interior. Those with labels B and C can do so as long as they go to the nearest parking lot or if they have an invitation from a resident, for which they have 20 minutes to be able to park in the SER zone or go through.

New LEZ in Plaza Elíptica: who can access it?

Elliptical Square It is, in the words of the delegate for the Environment of Madrid, Borja Carabante, “the black spot of pollution in the capital.” The surroundings of this area in the south of Madrid will have its own Low Emission Zone: 17 streets in which Only vehicles that do not have an environmental label are prohibited from entering of the DGT (A). In other words, it has different conditions than the new Central District.

All the cameras to monitor vehicle access to this new ZBE in Plaza Elíptica have yet to be installed. This will come into force in December, three months after the publication of the Ordinance, and will also have two months’ notice for drivers before starting to fine in February 2022.

Madrid will progressively restrict the access of unlabeled cars to its streets in the coming years.

Calendar of restrictions in Madrid for cars without a tag

The Madrid City Council continues with its idea of prohibit the entry of the most polluting vehicles to the entire municipality progressively. Apart from the restrictions in the new Central District and ZBE of Plaza Elíptica, the great restrictions in the environment of the M-30 will start already in 2022. Take note:

– January 1, 2024: Vehicles without a DGT label, which are NOT resident, will not be able to circulate throughout the city.

– January 1, 2025: No vehicle without a DGT label, whether resident or not, may not circulate throughout the city.

The Madrid government team has managed to move forward, with the new Sustainable Mobility Ordinance, some more changes. For example, regarding Speed ​​limits: the limit is set to 20 km / h on urban roads with a single carriageway and sidewalk platform when there is a separating element (bollards) already 15 km / h if there were not; It will also be 20 km / h in areas of school environments and 30 km / h on four-lane, two-lane roads in the right lane when safety conditions are met.

Settle down new SER regulated parking areas in 20 new neighborhoods, although there must first be a favorable agreement with the corresponding district board. The motorcycles may Access the Downtown District area from 7 a.m. to 10 p.m., except those with ECO or Zero label, which may do so without time limits. The electric motorcycles for rent They must park in specific reserved areas – and not on the sidewalk – if there is parking within 100 meters.