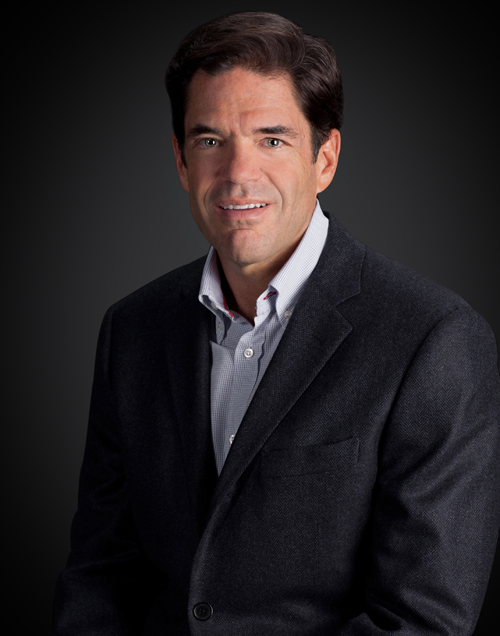 In this new period of the Spanish-American television, Grupo Televisa retains a 36% stake, as well as the programming license agreement

Recently, it was announced in different media that Televisa co-president, Alfonso de Angoitia, would lead the Board of Directors of Univision, the US network with the largest Hispanic American audience. He himself confirmed the news on Friday during the call with investors to present financial results for the fourth quarter of 2020.

The appointment came shortly after the agency in charge of regulating telecommunications in the United States, the Federal Communications Commission, gave the green light to the private global investment firm, Searchlight Capital Partners, and ForgeLight, an operation and investment company dedicated to the media sectors, to acquire a majority stake in Univision. Televisa, for its part, kept its 36% stake.

During the call, De Angoitia reported that the new majority shareholders offered the co-presidency of the Board to both him and Bernardo Gómez, also CEO of Televisa. However, they made the decision, hand in hand with Emilio Azcárraga, to rotate the position. Thus, De Angoitia will lead the Board for an initial term and then take turns with Gómez, who for the moment will continue to focus on the execution of Televisa’s plan in this period that he described as turbulent.

The appointment of De Angoitia makes even more sense given that the broadcasters share a Programming License Agreement that has allowed the distribution of Televisa content through Univision platforms, and vice versa, for several years. In this context, the synergies between the two companies will be further strengthened.

This also considerably broadens the representation of Hispanics in Univision’s decision-making and solidifies the goal of the new majority partners to create content that defines the market and to have a closer relationship with one of the most important audiences in the United States.

It should be noted that in their most recent report to the stock market, Televisa executives assured that, despite the difficult situation that the country went through in 2020, the company positioned itself even more in its telecommunications business, mainly with its brands izzi and SKY, as well as among the preference of audiences with a 20% increase in its most important channel, according to figures from Nielsen IBOPE Mexico.
Hispanic dominance on Univision Council
A remarkable characteristic of some of the new members of the Council, in addition to their knowledge and understanding of the Hispanic market, is their closeness to the Democratic Party. On the one hand, Eric Zinterhofer, the new co-owner of Univision through Searchlight Capital Partners, was a major contributor to Joe Biden’s presidential campaign. On the other hand, María Cristina González, Vice President of Global Public Relations at Estée Lauder, served as Michelle Obama’s Director of Communications.

In addition, the Council is also made up of Oscar Muñoz, executive president of United Airlines; Gisel Ruiz, executive for 26 years at Walmart and the Bolivian businessman, Marcelo Claure, CEO of Softbank.

In this new stage for the US broadcaster, the now partners ー among them Wade Davis, founder and CEO of ForgeLight, former Viacom CFO, and who recently took over the reins of the broadcaster ー have stressed that their main objective is to capitalize still plus Univision’s leadership with the Hispanic-American audience in the US, which, in turn, is the fastest growing demographic in the country.