If yesterday I was talking about the Apple that I like the most, the one that many years ago convinced me to opt for its devices, today we have to talk about the other Apple, the one that makes questionable decisions and that, on more than one occasion, it has made me doubt whether to continue being a user of their products or not. When talking about yesterday, I am referring to the summary of the first reviews of the first MacBook Air with the new Apple M1 chip, a sign that the company maintains its ability to innovate.

Today, however, we know from Forbes Mexico that Apple has reached an out-of-court settlement for which he will pay 113 million dollars, after admitting that certain versions of iOS intentionally slowed down the performance of older iPhone models with whom he was compatible. In this way, the Apple smartphone saw its performance artificially penalized, since it was the software, and not hardware limitations, that prevented the phone from offering all its performance.

When this fact was made public, a few years ago, Apple stated that the reason for this was to keep iPhones in a balance between performance and efficiency. In other words, if the new versions of iOS unfolded their full potential in those “old” phones, they would suffer problems related to both their temperature and battery consumption. To avoid this problem, they said, the best solution was for the software to cause a reduction in the performance of the iPhone, which, in this way, would remain within optimal parameters of temperature and energy consumption.

It is important to clarify a point, we are not talking about an illegal technique. Apple has the right to “optimize” the performance of its devices with their management software, that is, with their operating system. The problem is that it did not inform users about itEven fewer gave them the choice between a maximum performance mode versus a more efficient one. That would have been the legitimate model of action, as with a Windows laptop we can choose if we want maximum performance, maximize the duration of the battery charge or some intermediate states. 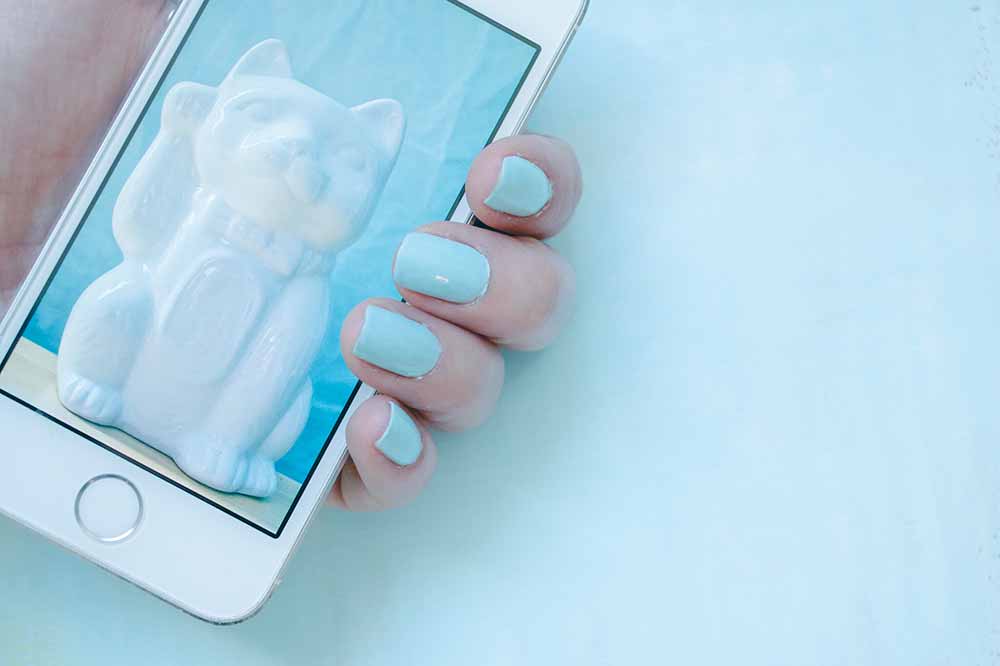 The difference, of course, if we continue with the Windows example, is that Microsoft has no special interest in slowing down the performance of systems running Windows. Why? Basically because, with exceptions like Surface, Microsoft does not sell the devices in which Windows is used. Apple does sell devices that use iOS, and both, iOS and devices, are an “indivisible pack, like those we usually see in the supermarket.

And it is that, and this is the point by which Apple has received so much criticism and has already faced a class action lawsuit for which he had to pay 500 million dollars, and for what it has now had to pay another 117 million, by not informing users of this circumstance, the interpretation made by customers was that their phone had become obsolete. And what does a user do when they think their iPhone is out of date? Well, in many cases, wait for the keynote in September (although this year it was in October) and start making accounts for the purchase of a new iPhone.

I cannot say, of course, that this was Apple’s intention, but in these cases I think it is best to always remember Guillermo de Ockham and his principle of parsimony: All things being equal, the simplest explanation is usually the most likely. And i’m sorry but Ockham’s razor points, in this case, to intentions, at least, dubious.