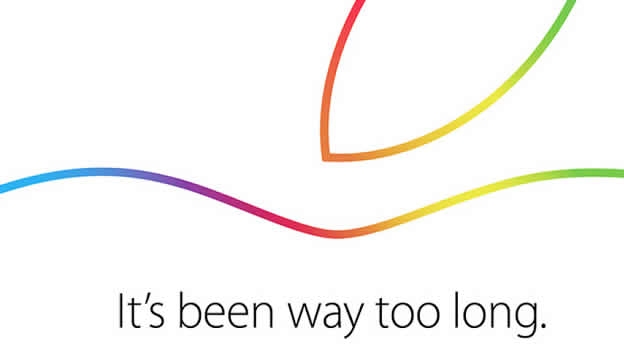 (CNNMexico) – An invitation with a white background that shows half of the apple’s silhouette in different colors and the legend “a long time has passed” was the way in which Apple announced that it will hold an event on October 16 at its offices in Cupertino, California known as the Infinite Loop.

The invitation was sent to various media focused on technology coverage after rumors spread in recent weeks that the California company would have an event during the month to present new models of its iPad tablet.

The last time the company updated the iPad was in November 2013, at an event in San Francisco, where the second generation of what is so far the slimmest and smallest model of the tablet, the iPad Mini, was unveiled.