If you are an iPhone and / or iPad user, You may have been surprised by some prices in the Apple app store. In my case, for example, I am surprised by the subscription prices and improvements for many free games. For example, a Martian killer to whom I spend a few minutes every day and in which you can both upgrade your ships and acquire new models, has the best ship in the game for sale as an in-app purchase. Its price? 109.99 euros. No, it is not a mistake, I have not made a mistake when writing it, I repeat, 109.99 euros.

The same game offers several subscription modalities with which the conditions of the game are improved, with prices ranging from a reasonable 5.49 euros per month up to 10.99 euros per week, 571.48 euros for one year 52 weeks. If we count on that a triple A launch has an average price of 60 euros, with what it costs to have a one-year subscription to the game that I comment, you could get nine premieres, and you would still have more than 30 euros for another “minor” launch, or even a couple of them. And in case you are wondering no, the subscription does not include the 109.99 euro ship.

Until now Apple had not intervened in this matter, beyond charging the 30% that applies both to purchases in the App Store and directly from apps, but according to what we read in . this could be about to change, and so substantial, so it follows from a letter sent by Apple to a developer, urging him to review his fees, and denying publishing your app until you do. This is the full text of it:

Customers expect the App Store to be a safe and reliable market to buy digital products. Applications must never betray this trust by attempting to scam or mislead users in any way.

Unfortunately, the prices you have selected for your app or in-app purchase products in your app do not reflect the value of the features and content offered to the user. Charging unreasonably high prices for content or services with limited value is a scam for customers and is not appropriate for the App Store.

Specifically, the prices of the following items are unreasonably high:

To resolve this issue, we recommend that you follow the steps below:

The next submission of this application may require more review time and will not be eligible for an expedited review until this issue is resolved.

In short, from now on Apple staff dedicated to reviewing apps for approval They will also take into account the prices of both the app and the purchases within the application and, if they are found to be excessive, they will not authorize their publication in the App Store and, instead, they will send communications of this type to the developers, so that they either increase what the user gets for said price or reduce it. 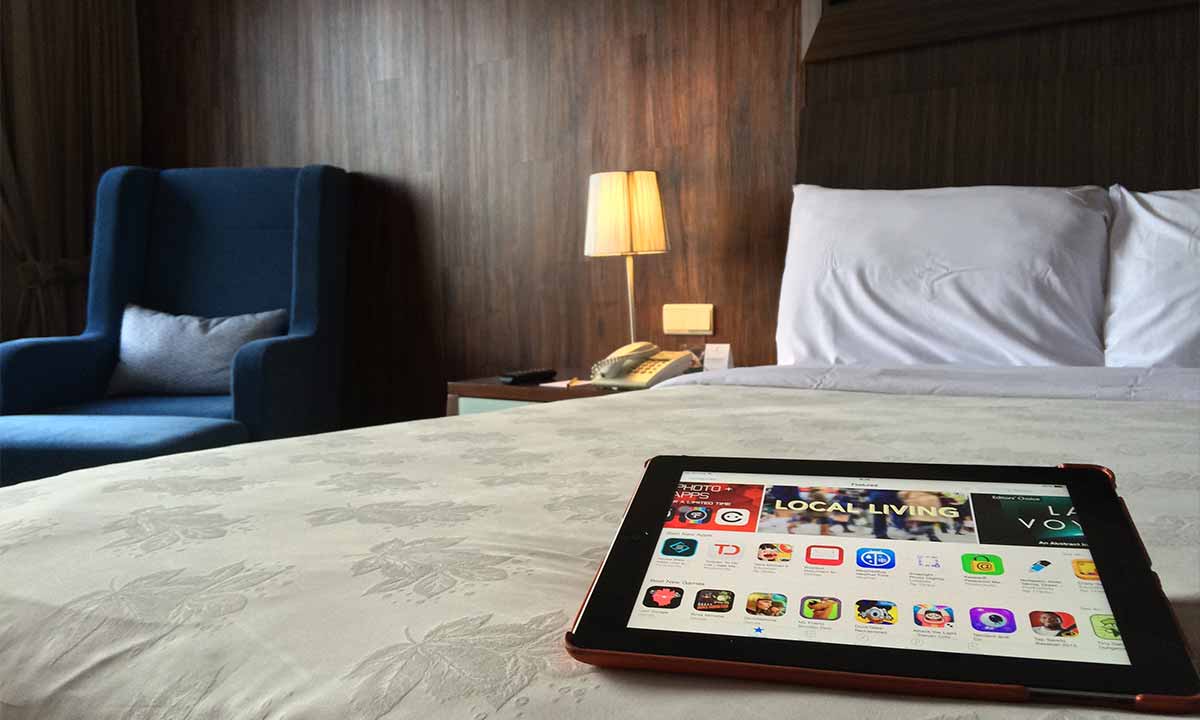 Apple would have confirmed to several media, after this communication was made public, that they intend to apply this new policy although, and as expected, has not made public the scales it will use to determine whether a price is adequate or abusive. And it is that, for example, the case of the game that I mentioned before is not, by far, the most scandalous. For example, an app became popular a few years ago, which was removed by Apple shortly after, and which claimed to offer VPN connection and virus protection, for a “modest” subscription of $ 99 per week. Does it seem expensive? Well, you should know that, in addition, in reality it did absolutely nothing, nor did it protect against malware or give VPN access.

This change is already reflected in the legal conditions of the App Store, specifically with the following text:

“While the price is up to you, we will not distribute apps and in-app purchase items that are outright scam. […] We will reject expensive applications that try to cheat users with irrationally high prices. That is, the developer can set the price they want, but based on that Apple can reject its publication, leaving the application out of the App Store and, therefore, out of the market.

Although we will have to wait to see more specific cases, I have the feeling that, at least in the first instance, Apple will focus a large part of its efforts on pursuing fraudulent apps, and that purely corrective actions may take some time to be seen. And it is not clear to me if app like the game I mentioned before will be affected by these new policies. And until we know the scale established by Apple (if we get to know it), nobody will be entirely clear what Apple considers a fair price. And even so, I admit that it seems to me a good measure.