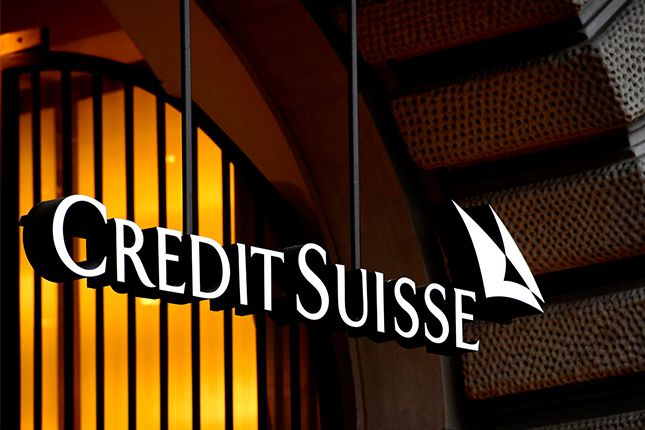 The Portuguese António Horta-Osório has been proposed as the new president of Credit Suisse by the board of directors of the Swiss entity.

The bank’s shareholders will vote on the proposal at the next general meeting, which will be held on April 30, 2021. António Horta-Osório is the current CEO of Lloyds Banking Group.

In this way, Horta-Osório will succeed Urs Rohner as chair of the Credit Suisse board, who will leave the post in 2021 after serving the maximum of 12 years.

“I am very happy to be able to propose a highly proven and recognized professional in the international banking business as my successor,” said Rohner, who has shown himself convinced that António Horta-Osório “will make an important contribution to the future success of the bank.”

For his part, the Portuguese banker has expressed his satisfaction with the proposal for his appointment as Chairman of Credit Suisse. “I look forward to working closely with the board of directors and management team to leverage the many strengths of the group. This is a time of great opportunity for the Group, its people, customers and shareholders ”, he said.

António Horta-Osório, 56, has held the position of CEO of Lloyds Banking Group since March 2011, where he will be replaced next year by Charlie Nunn, current director of personal and wealth banking at HSBC.

On the other hand, Credit Suisse has reported a potential adverse impact of 680 million dollars (568 million euros) in relation to the legal dispute it has maintained in the United States since 2009 over guarantees for products backed by residential mortgages in the United States (RMBS ), issued in 2007.

In this regard, the judge in charge of settling the case tonight issued an order requiring the parties to estimate the potential years linked to these mortgages, which could result in a decision against Credit Suisse of up to about $ 680 million .

“While Credit Suisse believes it has strong grounds to appeal, it has already provisioned a total of $ 300 million (€ 250 million) in prior periods in connection with this case, and expects to increase its RMBS-related reserves as a result of this. order ”, indicated the bank.

Credit Suisse obtained an attributable net profit of 3,022 million Swiss francs (2,827 million euros) in the first nine months of 2020, which represents an improvement of 17.7% compared to the result of the entity in the same period of 2019.

Credit Suisse obtained an attributable net profit of 546 million Swiss francs (511 million euros) in the third quarter of this year, which represents a cut of 38% compared to the profits achieved in the same period of 2019. In terms of Revenues fell by 2.4%, reaching 5,198 million francs (4,862 million euros).