The antinutrients are substances that are naturally found in plant and animal food. These compounds found in foods that are eaten frequently, can interfere with nutrient absorption, but not all effects on humans are necessarily bad.

In plants, antinutrients are designed as a defense mechanism to protect them from bacterial infections, fungi, parasites and being eaten by insects. They can make a food taste bitter or block the digestion of the seeds, so when they come out in the animal’s fecal matter, new plants can grow.

Currently, antinutrients are considered Functional Foods that also offer numerous benefits for human health, as explained in The Conversation by Jill Joyce, professor of nutrition at Oklahoma State University.

We will see which are the most common antinutrients, in the absorption of which nutrients interfere and what are the associated benefits. 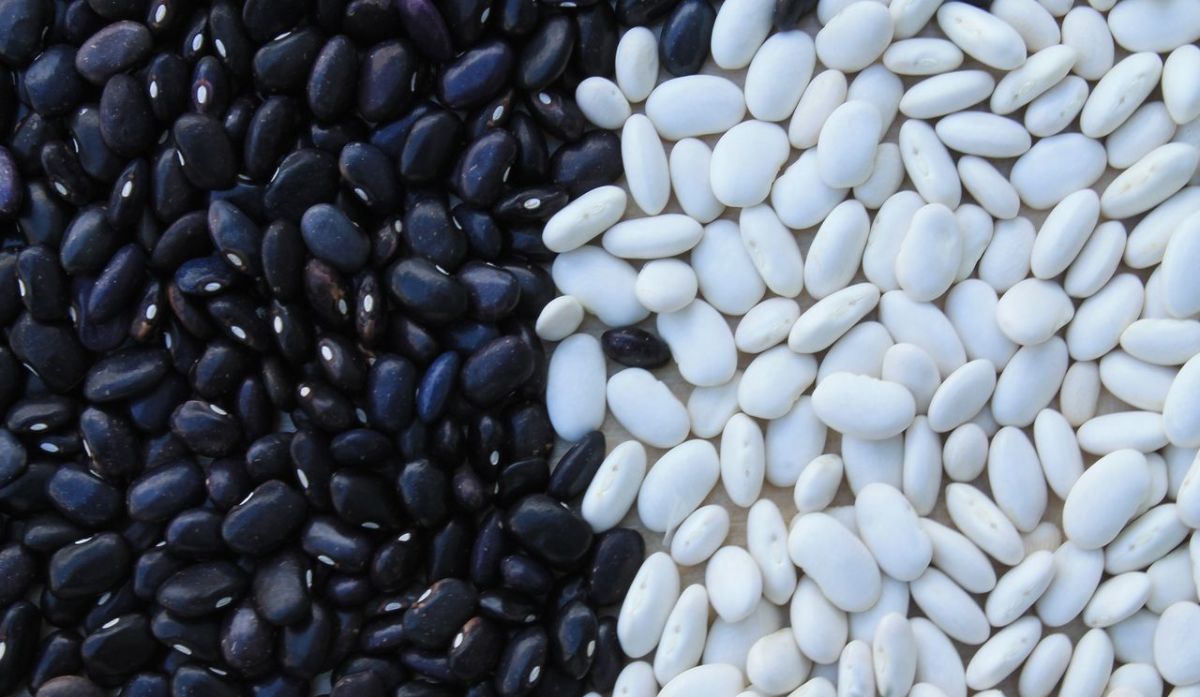 Lectins are found in vegetables (beans, peanuts, soy) and whole grains. May interfere with the absorption of calcium, iron, phosphorus and zinc.

Benefits– In scientific reviews, lectins are associated with a reduced risk of cardiovascular disease, diabetes, some cancers, and being overweight or obese. 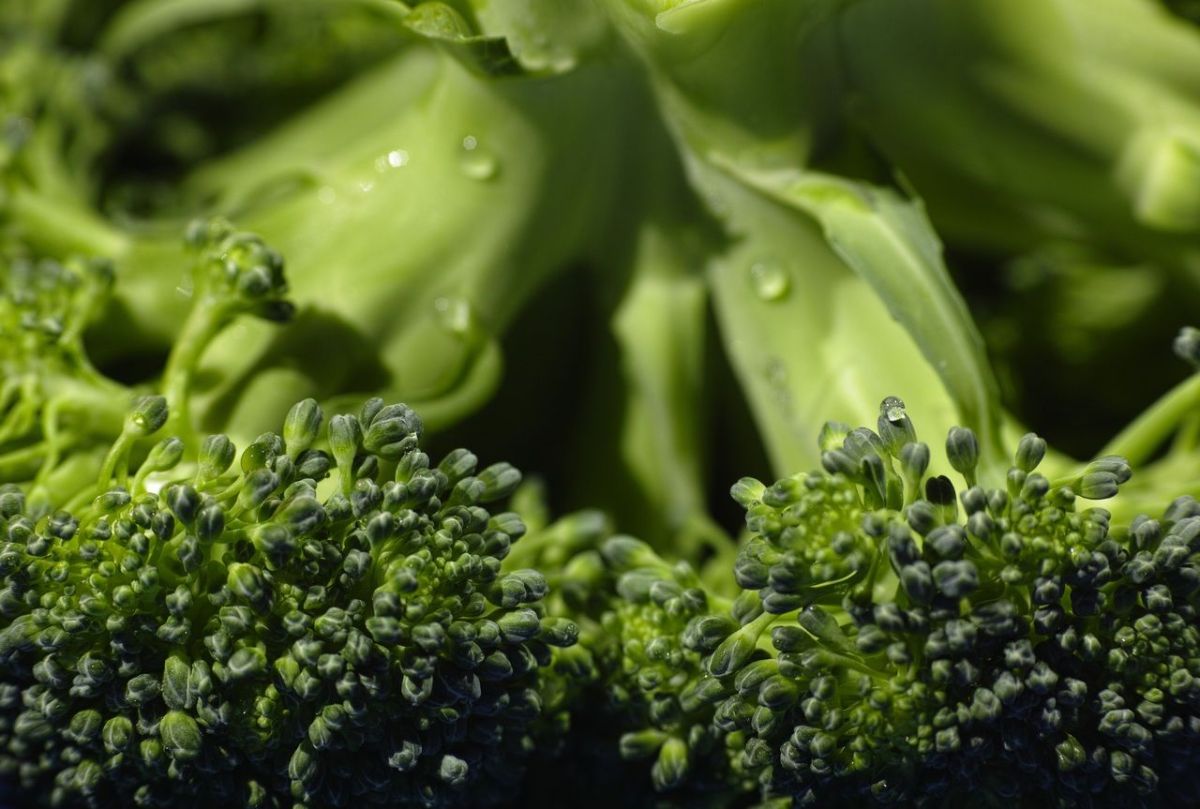 According to the Harvard School of Public Health (HSPH), glucosinolates can prevent iodine absorption, which can then interfere with thyroid function and cause goiter.

Benefits: may inhibit the growth of tumor cells. 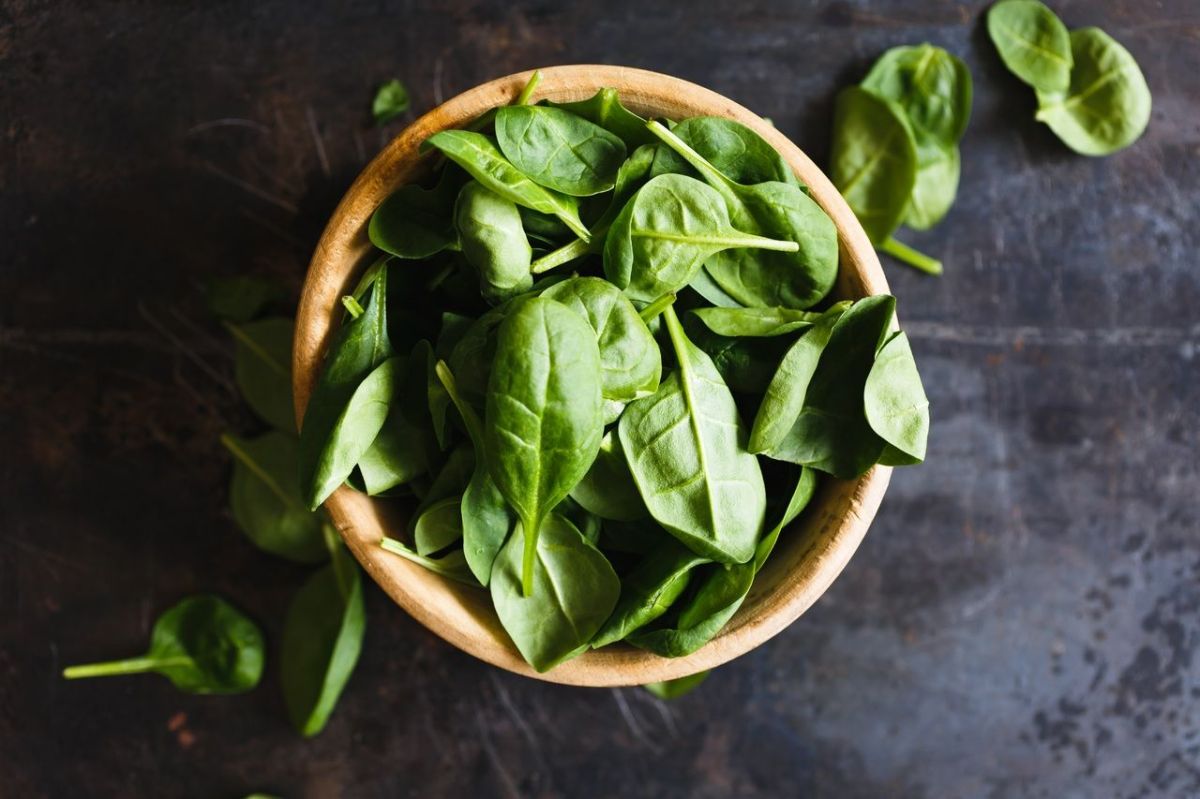 Oxalates are found in green leafy vegetables, beets, tea, oranges, they can bind calcium and prevent it from being absorbed. They can also increase the risk of kidney stones in some people.

Oxalates are one of the few antinutrients with the greatest negative impact on the body. 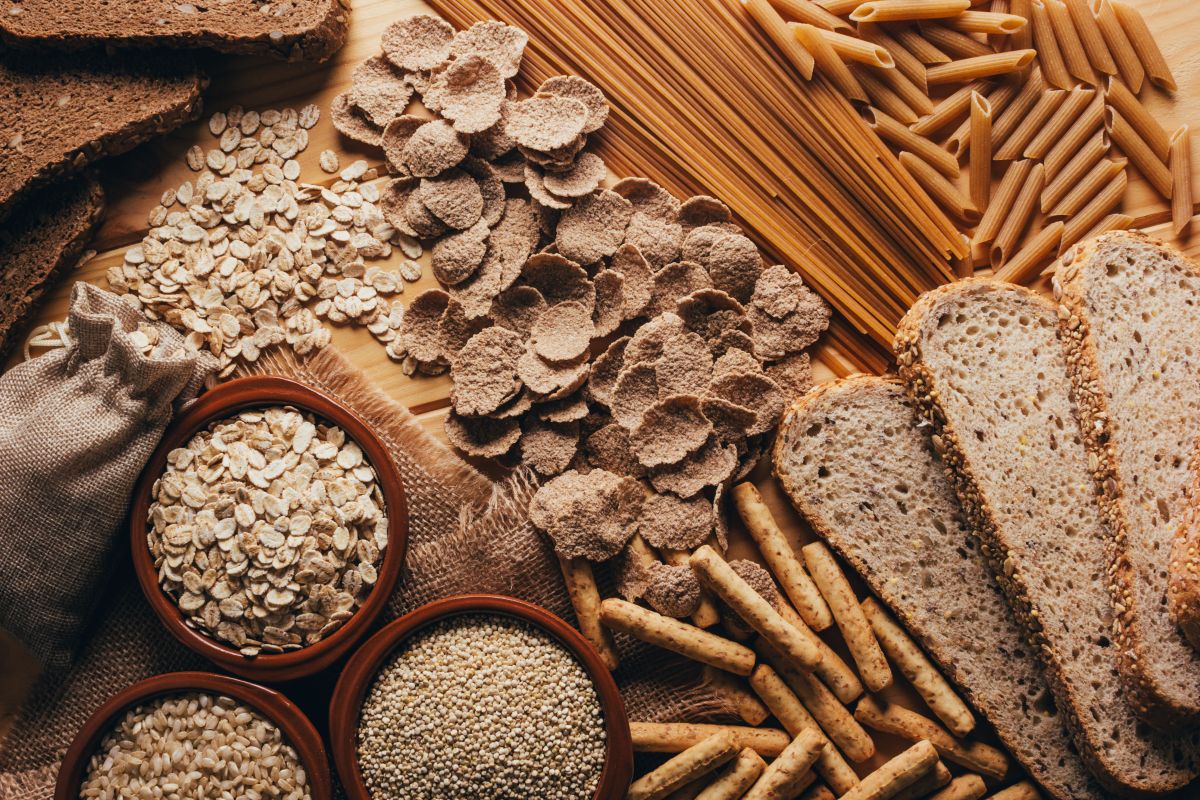 Phytates (phytic acid) can be found in whole grains, seeds, legumes and some nuts may decrease the absorption of iron, zinc, magnesium and calcium.

Benefits: phytates are associated with a increased immune function, also with the elimination, reduction of the growth and spread of cancer cells. They also have antioxidant properties and can reduce inflammation. 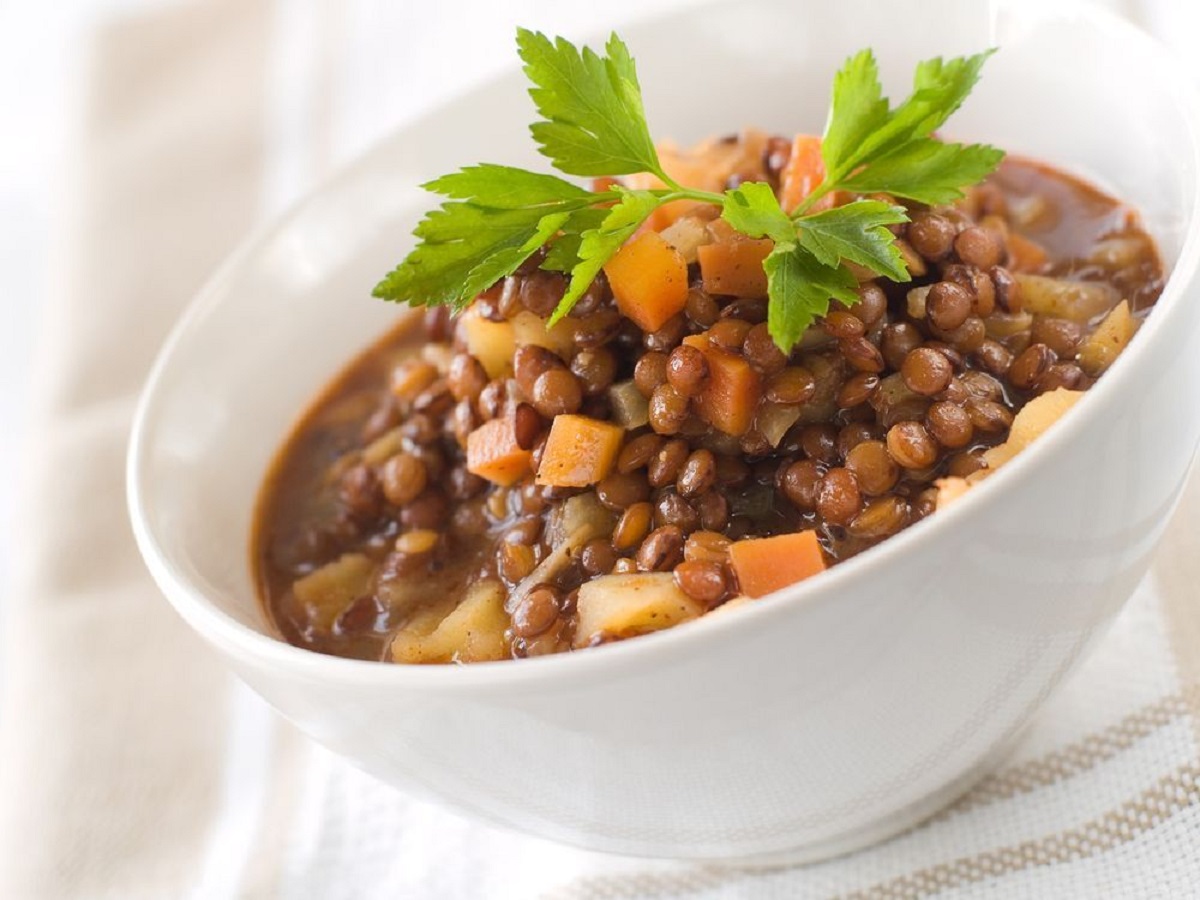 The saponins in legumes and whole grains they can interfere with the normal absorption of nutrients.

Benefits: Studies suggest that saponins can stimulate the immune system, reduce the risk of cancer, lower cholesterol, decrease the response of blood sugar to food, cause less cavities, reduce the risk of kidney stones and fight blood clotting It is seen in heart attacks and strokes. 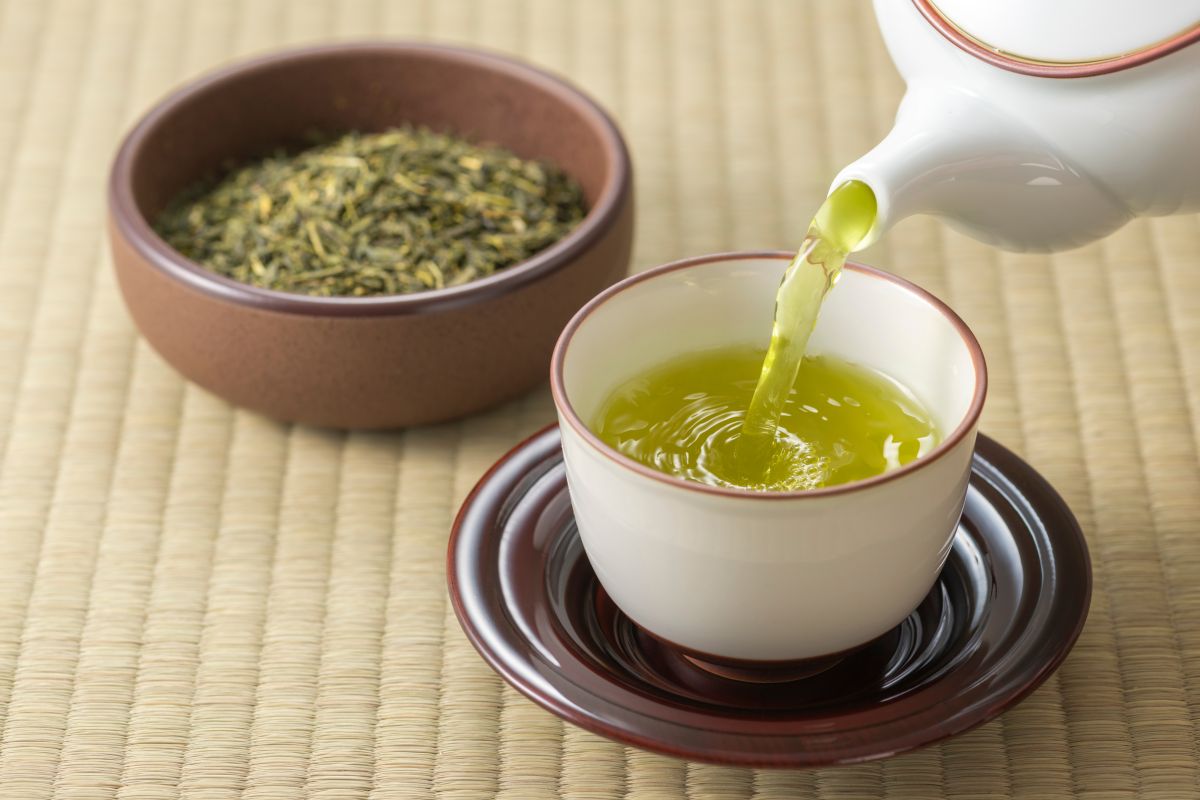 The tannins in the tea, coffee and legumes can decrease the iron absorption.

Benefits: they are antioxidants that can inhibit the growth of bacteria, viruses, fungi and yeasts and can lower levels of cholesterol and blood pressure.

How strong are the effects of antinutrients?

The effects vary between individuals according to their metabolism, as well as how food is cooked and prepared.

How to reduce, eliminate or deactivate antinutrients?

The saponins of the vegetables are thermosensitive, that is, they are not heat resistant. During soaking and blanching, portions of saponins dissolve in water and are lost. Thus it is recommended to soak beans, chickpeas and other legumes.

Many antinutrients like phytates, lectins and glucosinolates can be removed or deactivatedr soaking, sprouting or boiling the food before eating them.

Jill Joyce notes that studies show that antinutrients are not a cause for concern unless consumed in extremely high amounts and unrealistic.

The Harvard Nutrition Source notes that the body can adapt to the presence of antinutrients by increasing the absorption of these minerals in the intestine.

It is advisable to avoid eating large amounts of foods that contain antinutrients in a single meal and eat a balanced diet with a variety of foods.

Another suggested strategy is eat foods with antinutrients at strategic times. For example, to prevent the tea or coffee interfere with the absorption of iron, it is better to drink these drinks between meals.

If you take a calcium supplement, do so a few hours after eating a high-fiber wheat bran cereal that contains phytates.

When comparing the benefits with the drawbacks of antinutrients, the pros outweigh the cons.