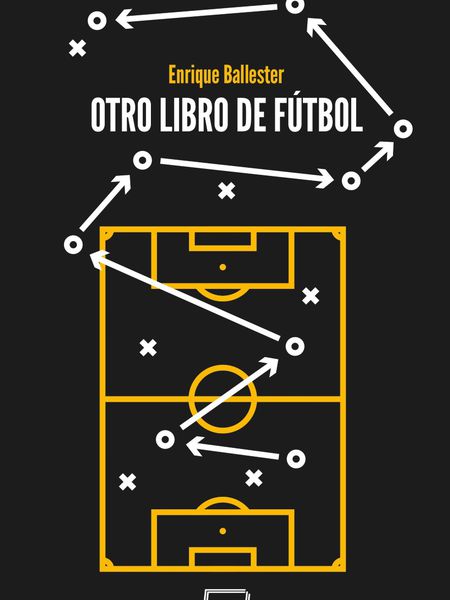 A means of communication is, among many other things, a shared vision of the world. Readers, listeners or viewers participate in the society model proposed by the newsrooms. Leaders are usually the ones who connect with the greatest number of people.

On a second level would be the voices of opinion, whose level of success is directly related to the ability they have to generate among their followers the wonderful feeling of thinking “this is exactly what I had in mind” or “this has also happened to me ”.

The Castellón journalist Enrique Ballester transmits to his readers in each article the tranquility of knowing that they are not alone. They are texts that do not speak of anything, but explain everything. That make you smile – sometimes also laugh -, think and remember, leaving a tragicomic feeling. Starting from experiences and everyday anecdotes, he links with the meaning of life (if there is one) and with many of the great questions and contradictions of existence. And he does it with football as an anchor.

Another football book (Libros del KO) includes 93 articles published by Ballester in Levante-EMV and El Periódico in the last two years. Columns in which he transmits many emotions to a whole generation of readers, with whom he shares experiences, rarities or fears. And he does it with freshness and honesty. Who has not ever said “without fail” to a defense that covered an opponent whose back was turned and saw how he finally committed the infraction? Who else, who less, has that defense ever been. Sometimes, even if a chorus of voices points out what not to do, the council receiver takes the opposite direction. Is it another football book? Yes. And also about life.