Nintendo publishes a series of guidelines for the use of the game for promotional purposes. 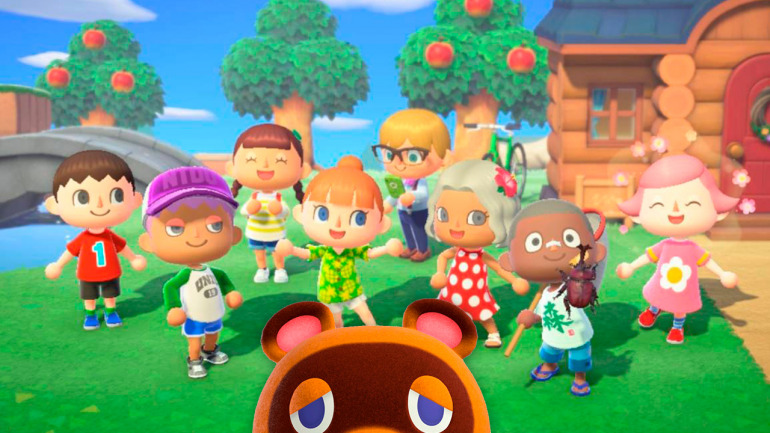 No one doubts that Animal Crossing: New Horizons has been one of the biggest phenomena of the whole year, and we do not speak only in the world of video games. The Nintendo Switch game has been around everywhere for the first half of the year, even becoming a streaming channel for organizations and companies. We have seen, for example, protests in Hong Kong bringing their demands to play, and even Joe Biden’s presidential campaign made use of Animal Crossing as a promotional tool.

It has also been seen companies like Ikea take advantage of the game to present your furniture catalogs, and like this, many other examples of the style throughout the year. As well, Nintendo has decided that it was time to put fences in the field, and its Japanese branch has published a document with a series of guidelines to follow for the use of Animal Crossing by companies and organizations. The document, also available in English, establishes limits when using it for promotional or commercial purposes.

Please also refrain from introducing politics into the game NintendoFor example, they mention that businesses and organizations they will be able to offer personalized designs to the players and invite them to their islands, as well as publish “screenshots and videos of the game on websites for all ages, and on social networks”. And, on the contrary, they ask these organisms to “be aware of the age rating of the game, and do not participate in activities that go beyond that rating “, noting that they should not use the game to create inappropriate or offensive content, nor with political demands: “Please also refrain from introducing politics into the game,” says Great N. 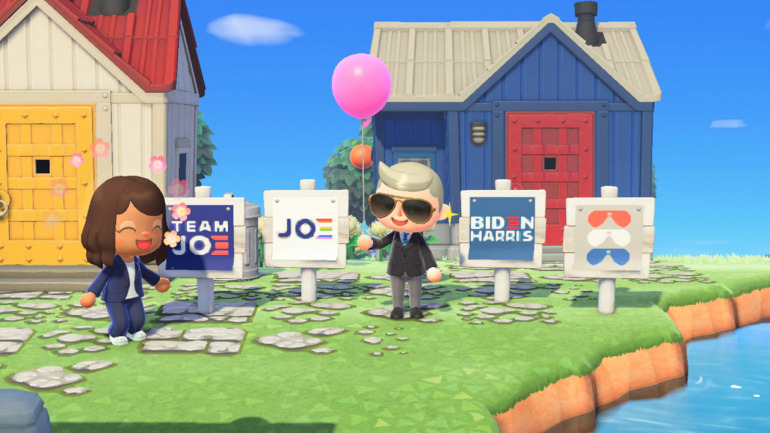 Joe Biden, president-elect of the USA, during the election campaign

Too ask companies not to cheat to players through their game – saying they are licensed by Nintendo for commercial use, for example – and that do not use it as a marketing platform that redirects people to other activities or content outside the game. Like, for example, directing people to an external sales page, run sweepstakes or offers within the game, ask them to follow other social media accounts or request user data.

You are not allowed to obtain any financial benefit derived from the use of the Nintendo game.Finally, and very concisely, Nintendo points out the following to interested companies: “You do not have permission to obtain any economic benefit derived from the use of the game (including selling your custom designs, or earning advertising revenue through game content). “It remains to be seen whether the companies they abide by these rules, and what will Nintendo’s response be if not. But, for now, it seems that the Electoral campaigns from within the game.

Obviously, these restrictions apply only to businesses and organizations, and do not affect players beyond prior user agreement. We remind you that the winter update of the game is available today, full of icy and Christmas news for the players’ islands. With more than 26 million games sold in less than a year, and a success that does not seem to subside, we invite you to review our analysis of Animal Crossing: New Horizons to discover why this proposal is so successful.