OMG! The Judge in Angelina and Brad’s divorce case was removed by a court of appeal. Yep, Angelina finally managed to remove the judge from her divorce case which means Brad loses joint custody and it all starts over. 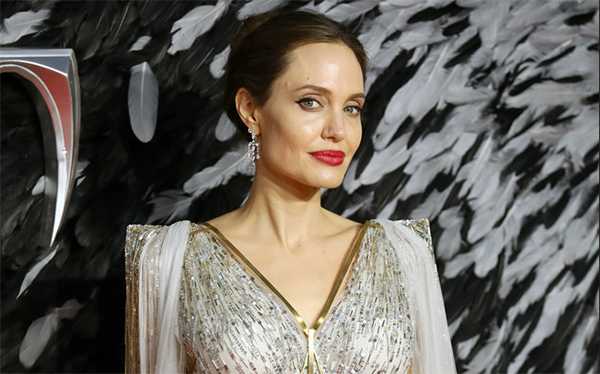 People reported that Judge John W. Ouderkirk, who is handling the Angelina Jolie and Brad Pitt divorce case, was removed., que? How? As you may recall, in October 2020, this request was denied to Angelina. This judge is the one who handles the custody of the children. Well, now an appellate court has removed it, which means that Brad lost temporary custody of his children which he had recently been awarded… So yep, this translates to EVERYTHING starting all over again. It is a loop! By now everyone will be of legal age and will not need the court …

In 2020, when Angelina asked the judge to be removed from her divorce case, she accused him along with Brad’s attorneys Anne C. Kiley and Lance Spiegel of conspiring to defeat her and always work on Brad’s behalf, being herself He chose that judge and this judge was the one who married them in 2014, and he worked for both of them in anything else while they were married. In the end, Angelina’s team failed to prove that the judge was in favor of Pitt at the time, and Judge Ouderkirk was assigned to the case. But now it turns out they’ve removed it, but only on a technicality … 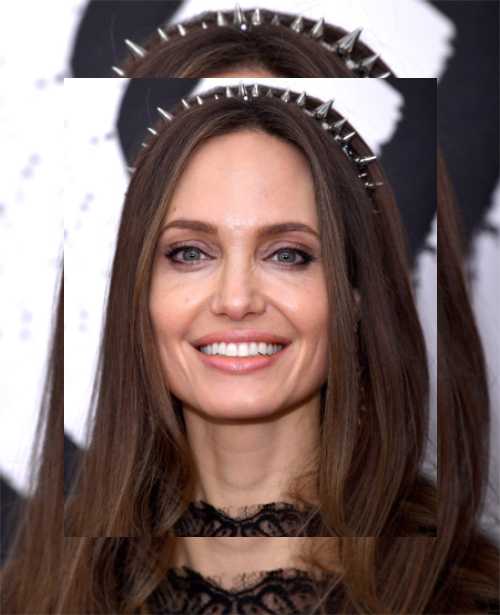 According to People, the judge was removed by a panel of three judges who cited a violation of “his ethical obligations” – according to an opinion supplied to the court on Friday.

The appeals court agreed with Angelina that Judge Ouderkirk – who served as their temporary judge, could be biased in his rulings considering that he had not disclosed his business relationships with Pitt’s attorneys.

The three-judge appeals panel noted that Brad Pitt requested a new hearing in June 2020, Samantha Bley DeJean, Angelina’s attorney, asked the judge if he was working on any new cases with Brad’s attorneys. Judge Ouderkirk confirmed that he was working on two cases with them that had started in 2019 and that they were still working on a case that he previously thought was completed in 2018, but forgot to mention that it was still in process. There is the error …

“The appellate court’s ruling was based on a matter of technical procedure. The facts have not changed. There is an extraordinary amount of factual evidence that led the judge, and the many experts who testified, to reach a clear conclusion about what is best for the children. We will continue to do what is legally necessary based on detailed findings of what is best for children. “

Angelina had said that she was prepared to show evidence of domestic violence and that three of her children were going to testify; Maddox allegedly testified against Brad, and Brad won temporary joint custody of the children in May – after Judge Ouderkirk denied Angelina her request that her minor children testify, something that didn’t make Maleficent happy, he vowed never to forgive. to Brad – and he would fight that decision because this was not over. So, now an appeals court suspended the judge and his ruling … which is very curious, don’t you think? IT’S LIKE A MOVIE! 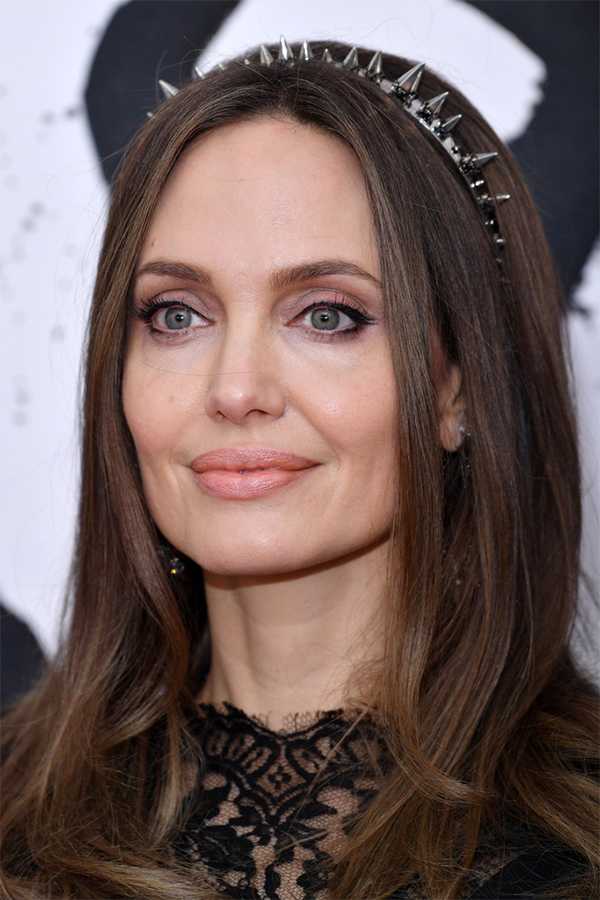 And that’s the news, The Judge in Angelina and Brad’s divorce case was removed by an appellate court.