Anfac warns of the paradox of the Spanish industry: it is impossible to manufacture electric cars if the demand for them does not increase.

Electric cars are here to stay. That seems clear. Nevertheless, Spain and its factories face a problem derived from the possible manufacture of this type of vehicle.

This has been expressed by the president of the vehicle manufacturers association (Anfac), José Vicente de los Mozos, who has launched an appeal to the Spanish Executive: “It is difficult to produce electric cars in a market where there is no demand”.

With this message, De los Mozos, who is also the global industrial director of the Renault group, points out that without a strong national market, brands will no longer be interested in manufacturing in our country, as they will not compensate the logistics costs.

There is no demand for electric cars in Spain 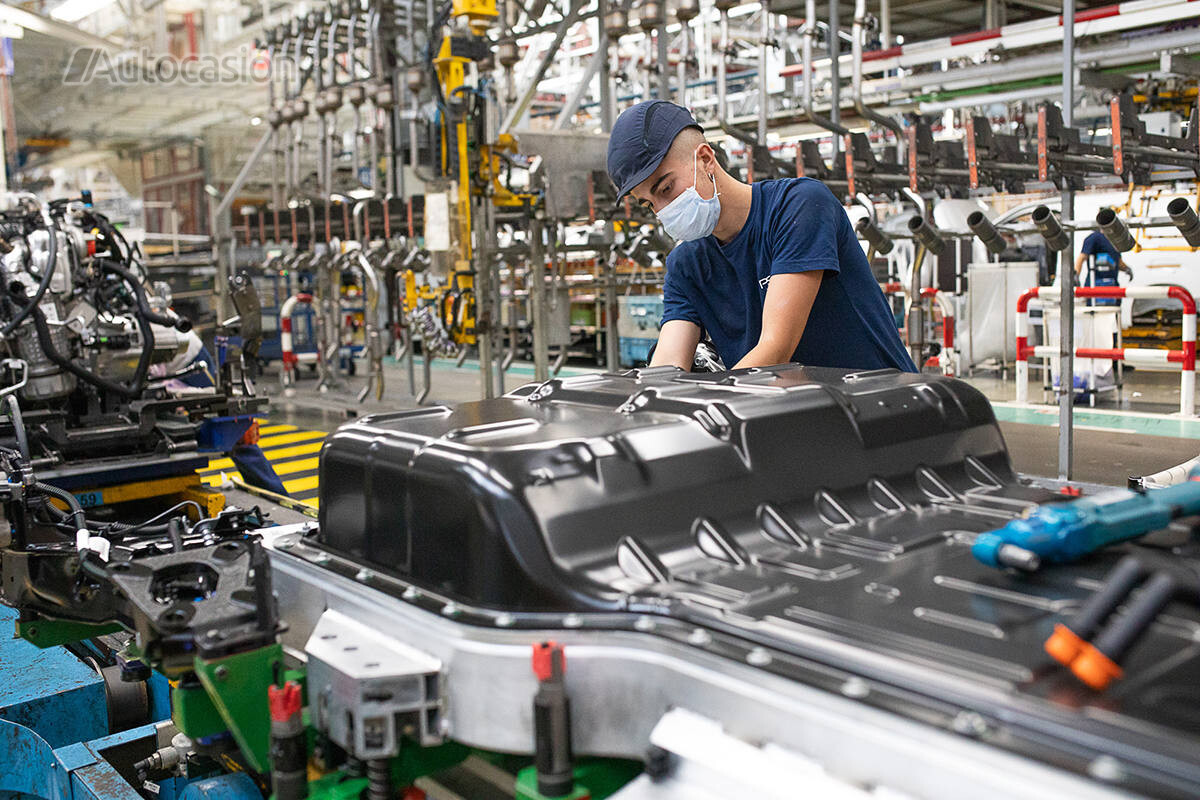 Spain is far below in penetration of electric vehicles and charging infrastructure compared to other countries of the European Union (EU). According to data from Anfac, only 4.8 percent of cars sold in 2020 were electrified (pure electric and plug-in hybrids), a fairly low figure if we compare it with markets such as France and Germany, which achieved a percentage of 11.3 and 13.5 percent, respectively.

And this year, with higher percentages in Spain (it is estimated that 8 percent of electrified cars could be reached), we will still be far from the figures of other European markets.

These are the best-selling electric cars in Spain in June

Given this, De los Mozos has asked for a national plan, with binding measures, to coordinate and monitor the deployment of this technology, bringing together producers, electricity companies and public administrations.

Thinking about the potential buyer of an electric car, the head of Anfac has asked the administration for a series of aid to “motivate” the acquisition of this type of vehicle. Among them, highlights a one hundred percent discount for electric vehicles in the road tax and a zero and reduced VAT.