Andy Wallace suffered the scare of his life while driving a Bugatti Chiron Super Sport 300+ at blazing speed. Let’s remember that the 59-year-old Briton is one of the brand’s test drivers.

Wallace is sure that throughout his career – his best successes were achieved in endurance, having won at Le Mans, Daytona and Sebring – he has experienced many situations of danger of loss of control – his or another car – when he was racing or playing his current work, high-speed tests, at record speed, which he already did with the McLaren F1 and now he does with Bugatti, for example.

But they had always been scares at speeds much lower than this time, because Wallace was going at that moment at 447 kilometers / hour according to data collected by telemetry from the Bugatti Chiron Super Sport 300+ he was driving.

In theory, the Bugatti Chiron 300+ can hit 500 km / h. In fact, last year it reached 490 kilometers / hour in a milestone that the brand celebrated as a new world record, even though it did not have the relevant homologation due to lack of monitoring.

Wallace was completing a high-speed test on the Ehra-Lessien test ring when he suddenly noticed the wheels of his car take off. It is the worst that can happen: there is no steering, no traction, no braking capacity … the car follows the trajectory of the moment of take-off.

« There is a surface change on the straight that I call ‘ramp and jump’. They asked me why I called it that until they checked the telemetry data and saw that at 447 kilometers / hour I jumped. It is a point where you go from a new surface and smooth to an older one. Notice that it was taking off and then descending, « said the pilot.

Wallace kept his cool, did not attempt any abrupt maneuvers, not even jerk his foot off the gas… as any other mortal would have done. He immediately identified that the problem was not aerodynamic but « because there is an area of ​​this ring with an irregular asphalt and at that speed enough for the car to jump ». Not having acted on any control allowed the car, when ‘landing’, to do so following the same trajectory. 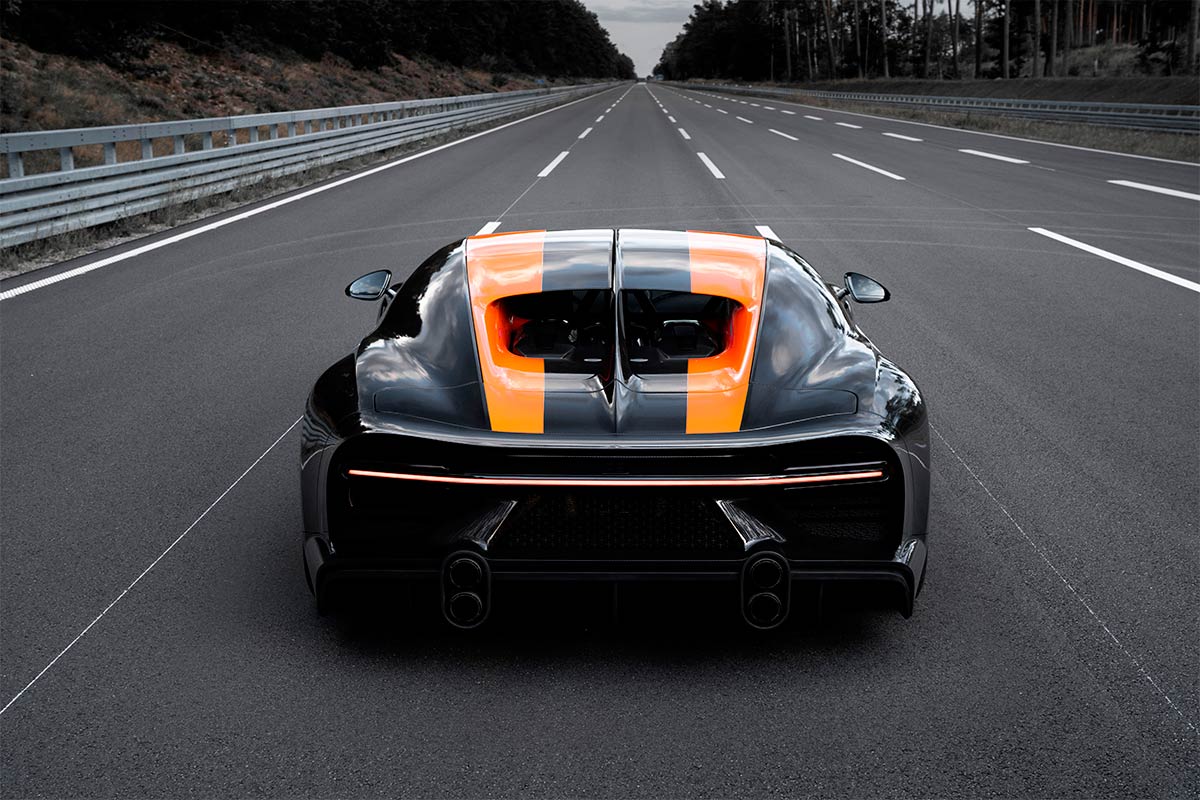 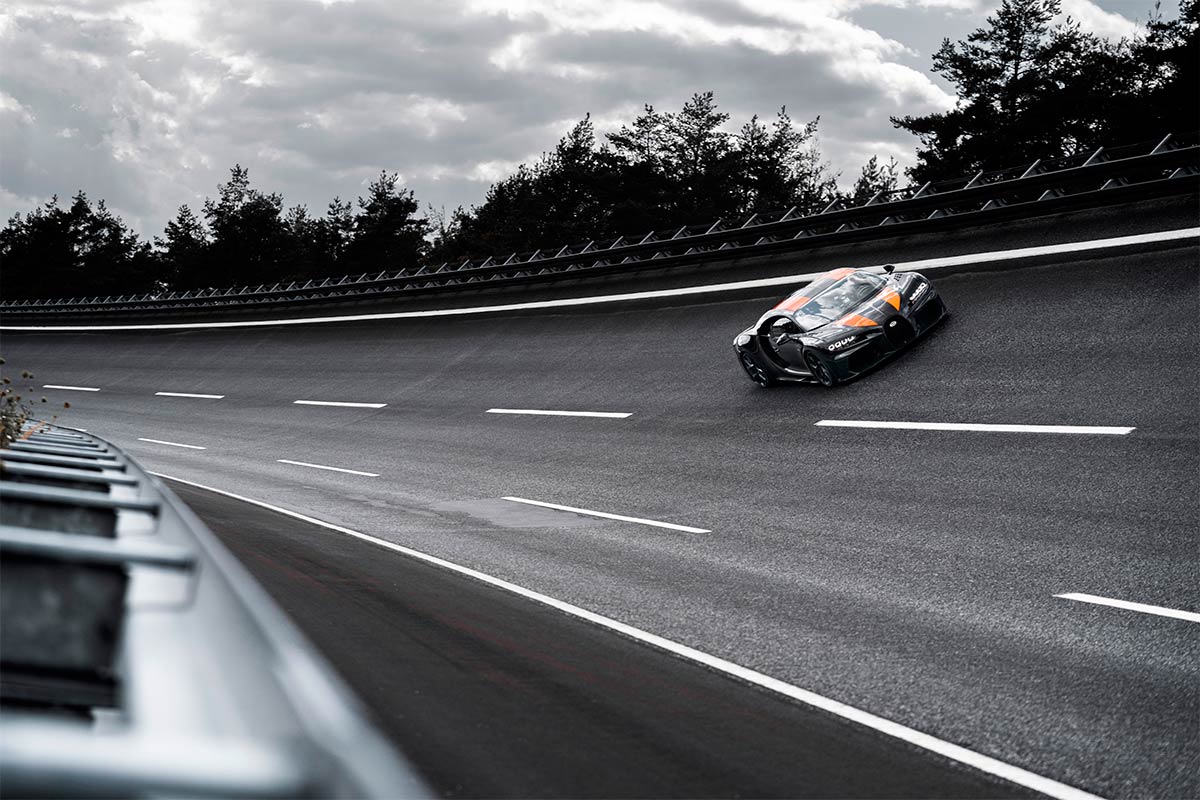