German André Lotterer set the benchmark time on the first day of the official test in Formula E. The Porsche driver posted a time of 1: 21.519, a record with which he beat Frenchman Jean-Eric Vergne by 88 thousandths. For its part, reigning champion António Félix Da Costa finished in third position, confirming in some way that DS Techeetah continues to be one of the strongest teams despite opting not to launch a new powertrain in Valencia, nor the first bars of the season in which they are defending the drivers ‘and teams’ titles.

The morning session began with the wet Ricardo Tormo asphalt due to the effects of the rain, so the work of the drivers and teams was ‘drowned’ in slow times. In fact, Swiss Edo Mortara finished the morning session with a time of 1: 18.148 as the fastest record, since the Venturi Racing rider achieved beat António Félix Da Costa by 31 thousandths and by almost two tenths to Oliver Turvey. At the close of this first session, Sérgio Sette Câmara, Sébastien Buemi and Mitch Evans had their dose of prominence, although for causing three red flags for their outings on the track. 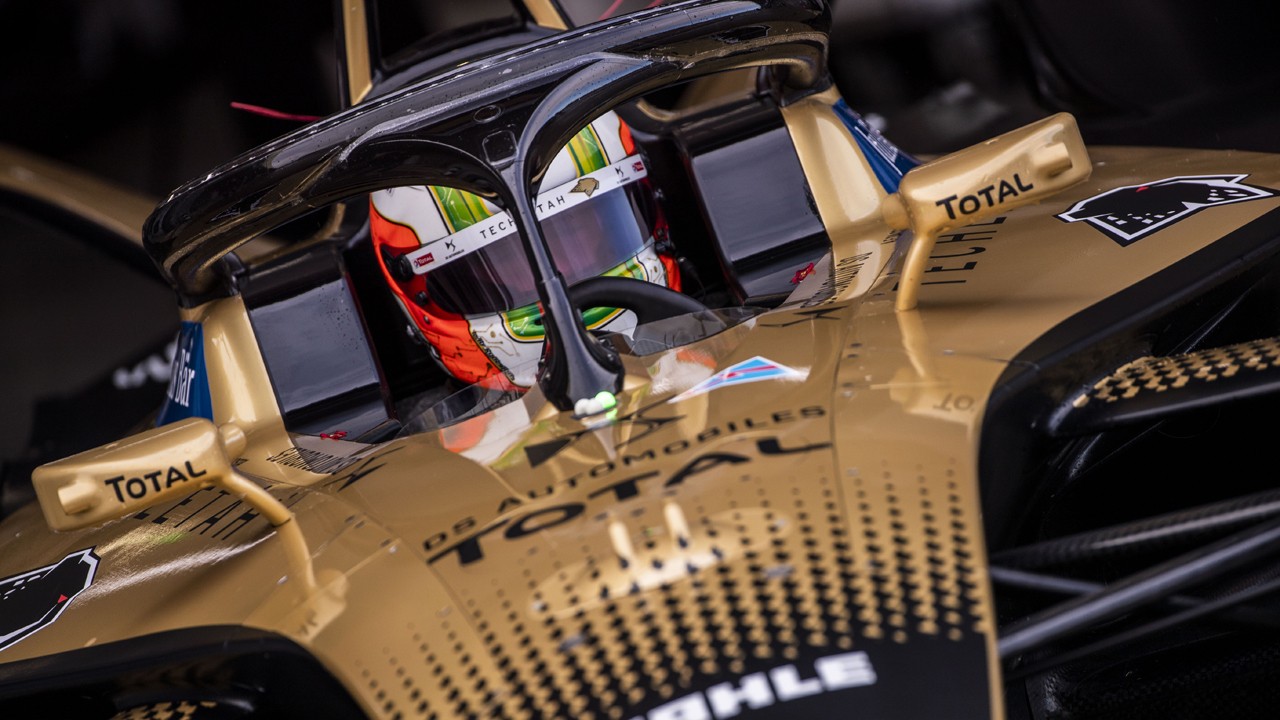 With everything, Alex Lynn and his namesake Alexander Sims didn’t have an easy test start either, since the Mahindra M7Electro was especially unstable on the wet track. However, Alex Sims managed to finish the morning with the fourth fastest time ahead of Sérgio Sette Câmara himself. A ‘top 5’ of which there was hardly a trace when the first minutes of the afternoon session passed, since by then the asphalt was already almost completely dry. With the temperature slightly rising, the times were also falling progressively during the last three hours of track work of the day.

In fact, André Lotterer managed to close the day with a time of 1: 12.519, a time almost six seconds faster than those signed in the morning session. Jean-Eric Vergne and António Félix Da Costa finished in the wake of the Porsche driver after beating both Nick Cassidy and Alexander Sims’ Mahindra. René Rast also left a good personal performance after setting the sixth fastest time of the day at the controls of his Audi e-tron FE07. The ‘top 10’ of the session and the day were closed by Norman Nato, Nico Müller, Jake Dennis and Robin Frijns.

With everything, the different work of each team has meant that some drivers have not shown their full potential. In addition, the final red flag for Norman Nato’s exit from the track ended up ruining some fast laps. For example, Mercedes drivers have played a fairly low-key role, with Stoffel Vandoorne finishing 15th. For his part, Nyck De Vries was 20th. But nevertheless, the two drivers of the Sttutgart brand have been riding throughout the afternoon session one after the other, so it is understood that the team may have been evaluating the Mercedes EQ Silver Arrow 02 in traffic and dirty air.