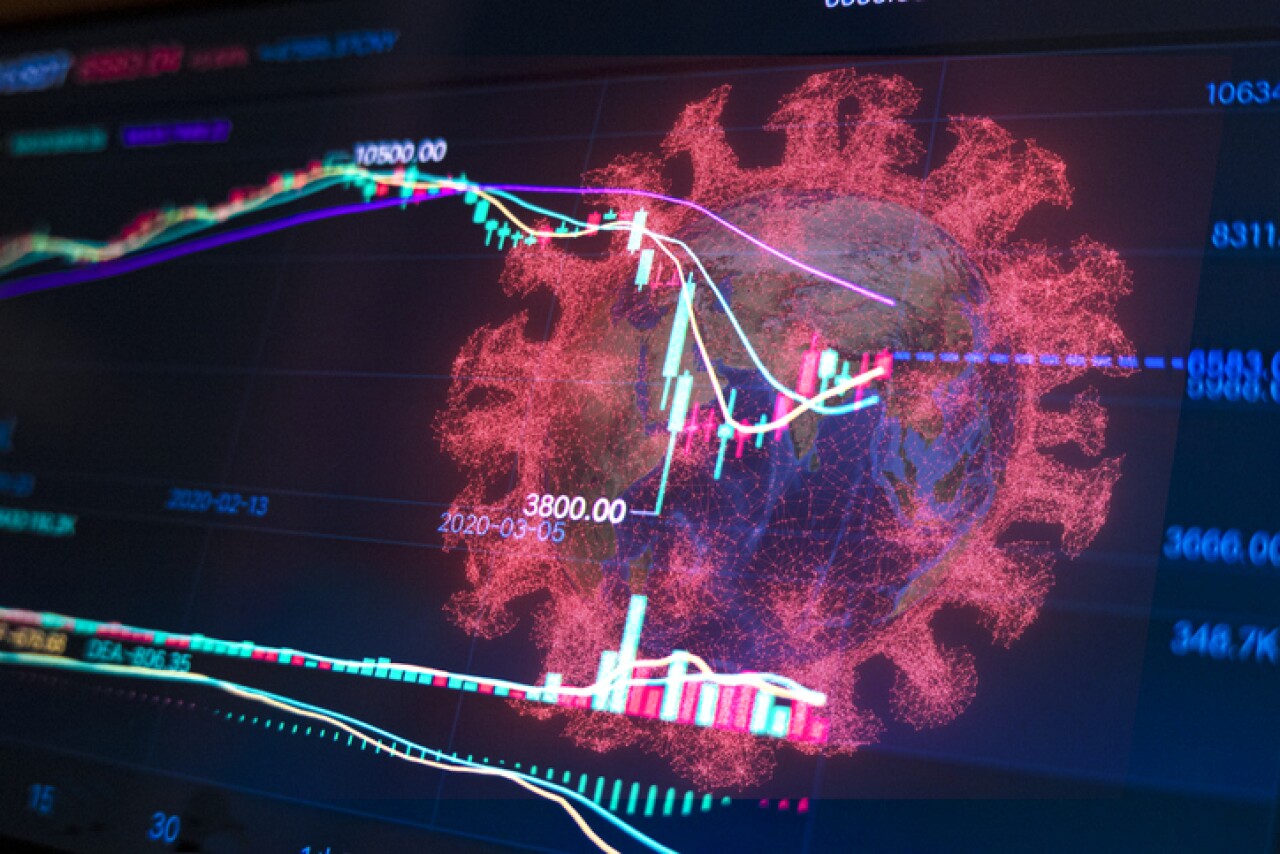 With this news, it would be natural to think that the economy is recovering, however, in the context of the current crisis, the outlook seems to change day by day.

Take, for example, the issue of the pandemic. The advances in the vaccine are more than welcome and of course they are a key element that sustains the expectation of economic recovery… in the medium term.

This is because there are still some steps to be taken to finish developing the vaccine and the process to distribute it will take a few more months; Furthermore, in the short term, the virus has spread more strongly than in April, in different parts of the world, which has led to the implementation of new confinements or the re-application of some sanitary measures, to contain the rate of infections.

Nor should we lose sight of some other global elements that have not found a final resolution and can alter, for better or for worse, the picture. On the one hand, the electoral result in the United States will surely continue to be disputed by Donald Trump and the Republicans, at least, until December.

On the other hand, in some countries, either due to political loosening or less space, the approval of new fiscal stimuli in support of households and companies can be complicated, without forgetting the context of new restrictions on any activity and, finally, not Let’s forget that the Brexit negotiations are still underway and with it, the risk of a “divorce”, without any kind of trade agreement.