An experimental treatment in the UK suggests that memory loss is reversible in older adults with a new drug.

It comes with age, almost like a sentence of senescence. As the years go by, human beings lose part of the memories that we accumulate in life. Memory loss begins with faint signals, until it becomes an everyday evil with which older people live.

However, a recent study conducted by the University of Cambridge ensures that this process can not only be slowed down, but reversed. The key is in the stiffness of neurons.

In collaboration with the University of Leeds, molecular scientists from Cambridge successfully reversed memory loss in old mice. The experiment was based on reinforce the ‘scaffolding’ that supports neurons in the brain. In this way, neural networks are more flexible, and they can stay healthy despite the passage of time.

The results suggest that the brain’s ability to learn, adapt and create memories it is supported by the perineuronal networks. These are cartilage-like structures that surround the inhibitory neurons in the nervous system, and they contain the flexibility of these cells. The more rigid, the less we remember.

The research was published in Molecular Psychiatry, and shows how the extracellular matrix of the brain is the origin of the memory loss in older adults. By manipulating the sulfates that make up the perineuronal networks of rodents, their ability to remember improved substantially. For this reason, it is possible to reverse this trend with the same genetic treatment applied to elderly laboratory mice.

We suggest: Lightheadedness and short-term memory: these are the symptoms of the pandemic brain 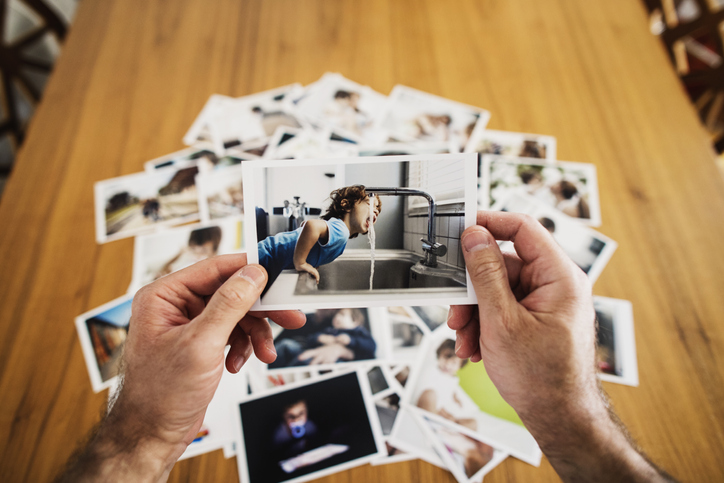 Although the stiffening process of neurons is natural, the truth is that it greatly diminishes the life experience of people. Particularly in the case of older adults, who frequently face problems of this nature. In this regard, James Fawcett, from the John van Geest Center for Brain Repair at the University of Cambridge, highlighted the following:

“What’s exciting about this is that, although our study was conducted only in mice, the same mechanism should operate in humans: the molecules and structures in the human brain are the same as those in rodents. This suggests that it may be possible to prevent humans from developing memory loss in old age. “

From the study, the team identified an experimental medicine, which could potentially be successful in humans. Taken orally, it may prevent neural connections from becoming harmfully rigid with age. How it managed to restore memory in mice, scientists say could treat conditions like Alzheimer’s once its development is finished.

They discover the neurons that help us remember familiar faces