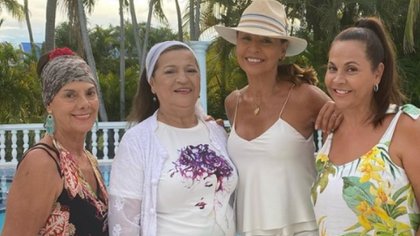 Colombian actress Amparo Grisales gave intimate details of what her life has been in these difficult months that all humanity has suffered on account of the covid-19 pandemic.

He first did it in an interview for the Aló Magazine where he said that for four months he lived with his sisters on a farm located in El Peñón, which belongs to his sister Patricia.

“The first thing I threw into the car was the gym, lots of books and music, and I stayed there for four months with my sisters; it was super good for us, thank God “, the actress told that print medium.

Read: This is how Johan Alexis Ramírez lives today, the “angel child” who was a hero in the Chapecoense tragedy

But he also spoke on this topic on the program La Red. In the interview, Grisales went further, saying that the months in the company of his family were to reunite.

“The coexistence was beautiful, obviously recognizing each other because since we were little we did not spend so much time together, then it was recognizing what each one was up to,” said the artist.

Likewise, he told the program that with the confinement he had more time to recognize himself. “I dedicated myself to exercise, it’s like something orgasmic”Grisales joked.

In the Aló Magazine, the Colombian actress said that these months of pandemic were a “Very spiritual time”. In the months that she was with her sisters, she confessed that they missed her mother, Delia Patiño de Grisales. 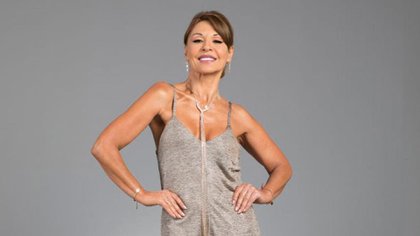 “We really missed my mother, we thought about her every day, but we always had her with us, we felt her, her presence accompanied us. She adored that house, what’s more, at one point my sister wanted to sell it and my mother did not leave her, she told her that this was going to be the place where we would reunite; she really enjoyed this place and its nature, ”he said.

Once the most critical months of the pandemic had passed, the actress returned to Bogotá. “There came a time when I said ‘I’m going to Bogotá’ and my sisters didn’t want to. But I want to be on my terraces, in my house, put on my jeans, my leather pants, “he said on La Red.

Read: The majority of Colombians do not believe in political parties and are recognized as being on the right, but Gustavo Petro is today the favorite for 2022: Invamer poll

On whether in this time the actress has had an affair, she answered: “I believe that, in times of pandemic, everything is virtual and nothing is real. You have to start looking more at the words ”.

The preserved figure of Grisales

In addition to the interview he offered to the Aló Magazine, Amparo Grisales once again stood out for his figure. A photograph of the actress in a ball gown was the cover of the magazine for its latest issue. 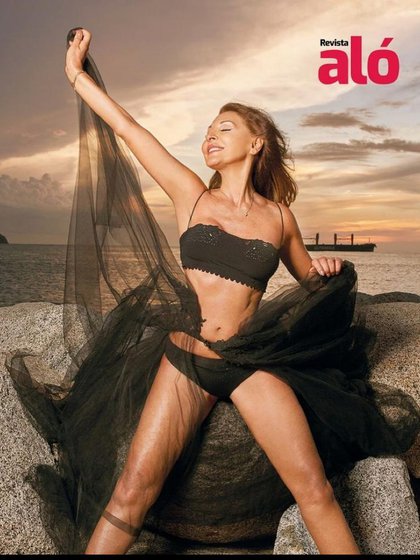 The actress published on her Twitter account another photograph of this session that she starred in where she said: “The body is the expression and the result of this communication … The body rejoices with each step with each breath.” 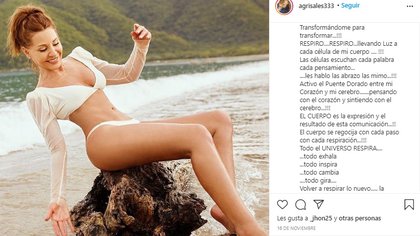